Authorities are progressing in their probe of an extortion attempt aimed at comic Kevin Hart.

Police have served multiple search warrants in connection with the high-profile investigation, TMZ reported on Friday, noting that the warrants went out right after they were signed by a judge earlier this week.

Phone records and hard drives are among the electronic evidence officials have retrieved after serving the warrants, and have been useful in identifying parties linked to the purported multi-million shakedown attempt against Hart, the outlet reported.

Wheels turning: Officials investigating the extortion attempt aimed at Kevin Hart, 38, have served search warrants to suspects in the probe. The star was pictured during a performance in Las Vegas earlier this month

The extortion attempt centered around recordings of the married star in an inappropriate sexual situation with a woman, sources told the outlet, which earlier this week reported that FBI officials have a strong idea of who’s responsible for the criminal plot.

The scandal erupted last week when the 38-year-old Ride Along star released a clip on Instagram in which he apologized to his pregnant wife Eniko Parrish and his two children with ex-wife Torrei Hart, 12-year-old daughter Heaven and nine-year-old son Hendrix.

In the video, Hart said he made ‘a bad error in judgment’ that ‘hurt the people closest’ to him.

The Get Hard actor said he declined to pay the unnamed parties who ‘attempted’ to reap a ‘financial gain off of [his] mistakes,’ adding that he’d ‘rather fess up to [his] mistakes.’

Montia Sabbag, an actress-model linked to the scandal, said she and Hart were in an ‘intimate relationship’ last month, but denied having anything to do with the alleged extortion attempt on the actor in a news conference Wednesday.

Out and about: Hart and wife Eniko Parrish, 33, were snapped grabbing lunch in Woodland Hills, California on Tuesday 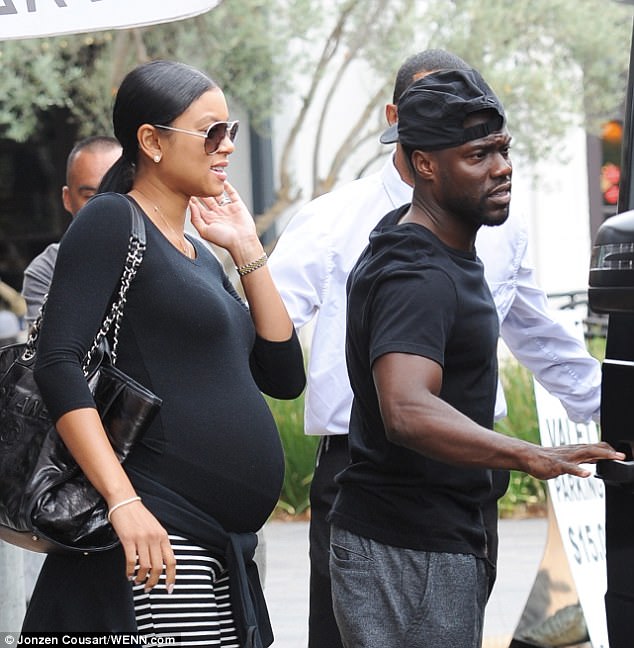 United front: The couple walked in unison during the public outing, weathering the scandal

‘I’m not an extortionist,’ said Sabbag, who was flanked by her attorney Lisa Bloom. ‘I’ve not broken any laws. I had nothing to do with these recordings.’

Bloom said that Sabbag was also a victim ‘of multiple felonies under state and federal law’ in the incident, as she was illegally recorded while with Hart in a Las Vegas hotel suite.

Sabbag was not asking for any money from Hart and had not been contacted by police in the incident, Bloom said, inviting the Philadelphia-born comic to aid in their efforts ‘in bringing the perpetrator to justice.’ 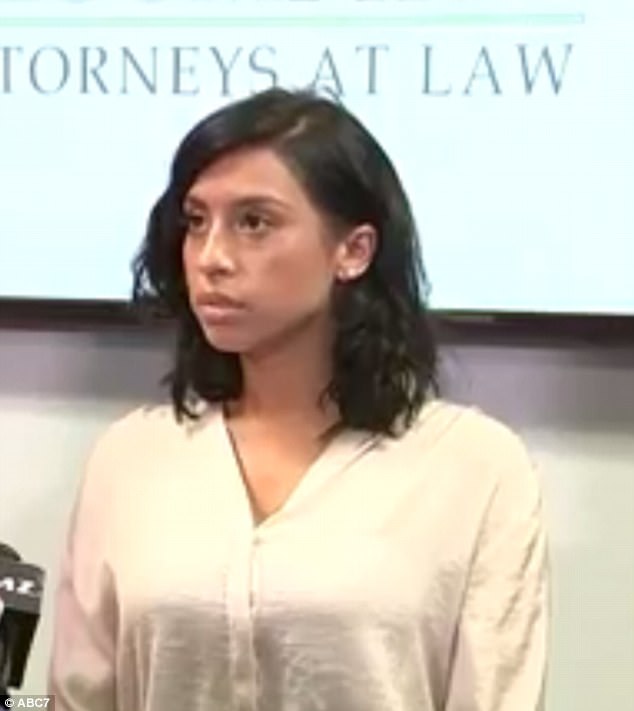 Clearing her name: The woman alleged to be in the recording with Hart, Montia Sabbag, vowed that she’s no extortionist and ‘had nothing to do with’ the shakedown attempt on the comedian 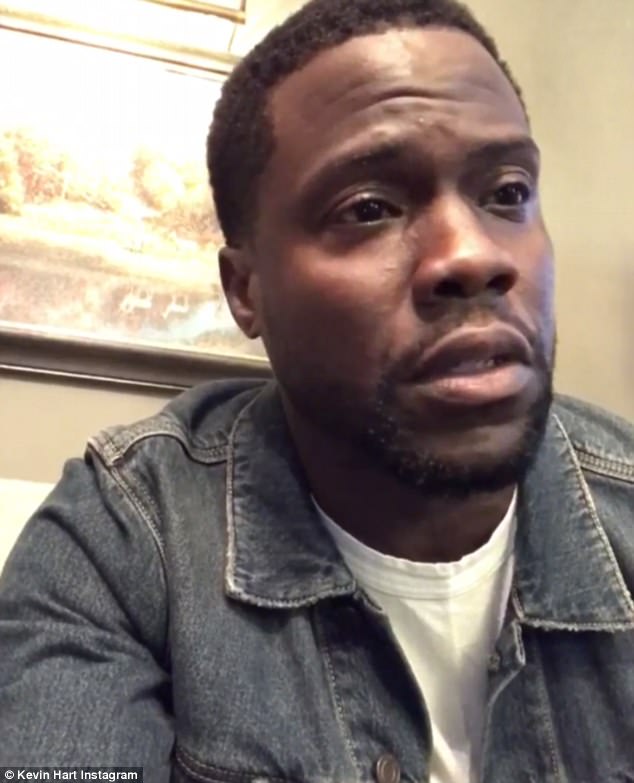 All apologies: Hart took to social media to apologize to his wife and children as he admitted to a lapse in judgment with his actions 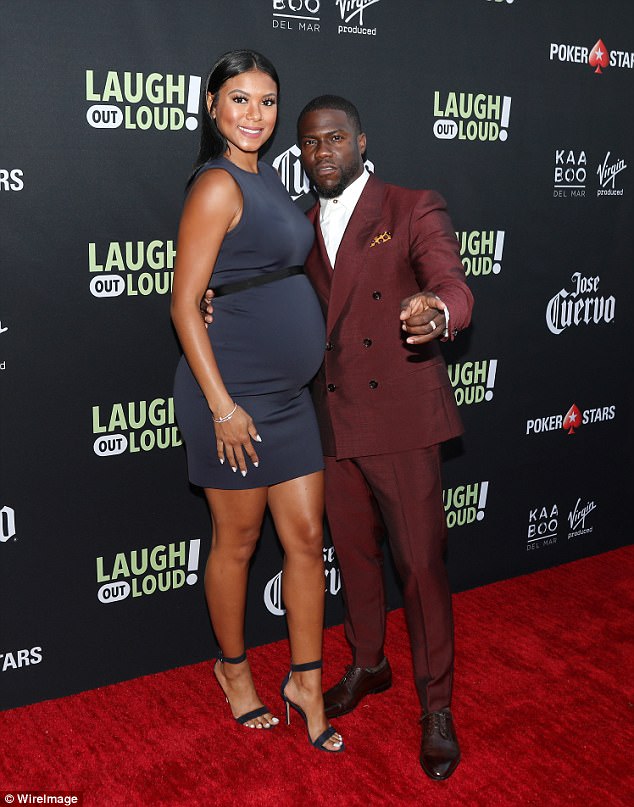 Better times: Hart and wife Eniko were in good spirits as they attended a Beverly Hills event August 3

Hart, who celebrated his one-year wedding anniversary with wife Eniko last month, is ‘not doing too well’ amid the scandal, and ‘really embarrassed that all of his personal business is out there for everyone to see,’ a source close to the entertainer told People Wednesday.

‘It obviously hasn’t been an easy week for him or Eniko and having it come out in public has affected their marriage, but she is determined to stand by him,’ the source said.