Mississippi jurors on Monday afternoon told a judge they were unable to reach a verdict in the case of Quinton Tellis accused of setting 19-year-old Jessica Chamber on fire in 2014, resulting in a second mistrial.

Jurors met for nearly five hours on Sunday and for close to six hours on Monday in the capital murder retrial of Quinton Tellis, accused in the burning death of Jessica Chambers.

Shortly after 4pm Easter Time, the panel informed Panola County Circuit Judge Gerald Chatham that they could not reach a unanimous verdict.

During Monday’s deliberations, the judge had admonished jurors to continue their discussions. The panel asked to review surveillance video and phone records that prosecutors argued link Tellis to Chambers’ death.

Tellis faces another murder indictment in Louisiana in the death of Meing-Chen Hsiao in Monroe.

Chambers, who was in a romantic relationship with Tellis, was found burned alive in her car, which was also on fire. Authorities said she had been doused with gasoline and then set on fire on a rural road in Courtland.

Tellis, who denies killing Chambers, was seen in a police interrogation video played for the jury on Friday during his retrial repeatedly changing where he was and who he was with the day Chambers was killed. 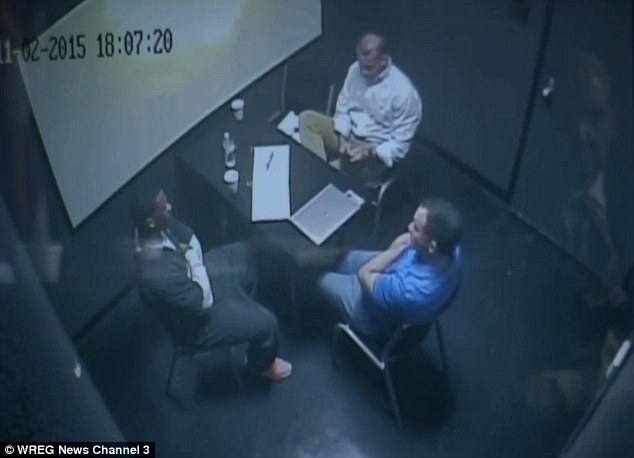 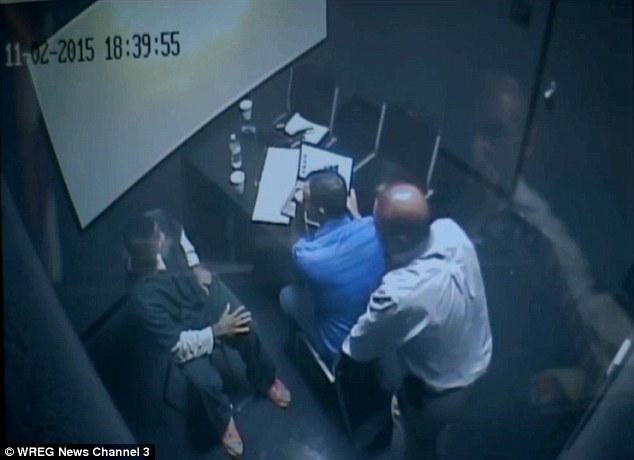 When detectives first spoke with Tellis, he told them that he last saw Chambers around noon the day she died. He said he had dropped money off to her at a gas station and then went back home.

Tellis changed his story when investigators told him that witnesses saw them together later that day – December 6. They also produced cell phone data that showed the two were together around 5.34 that evening, two hours before Chambers was found.

According to WREG, Tellis then admitted to police he was with Chambers the evening she was killed. 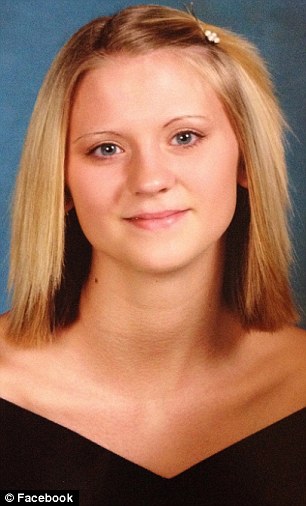 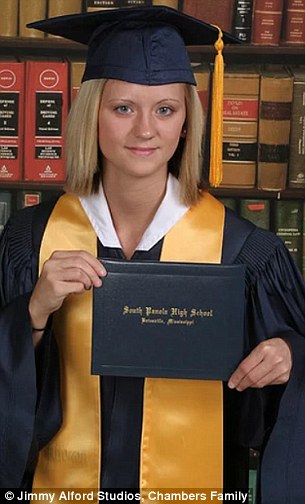 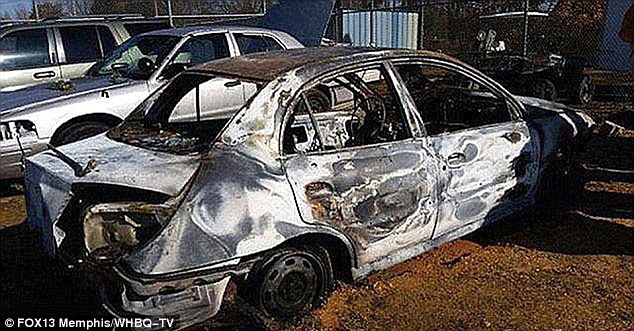 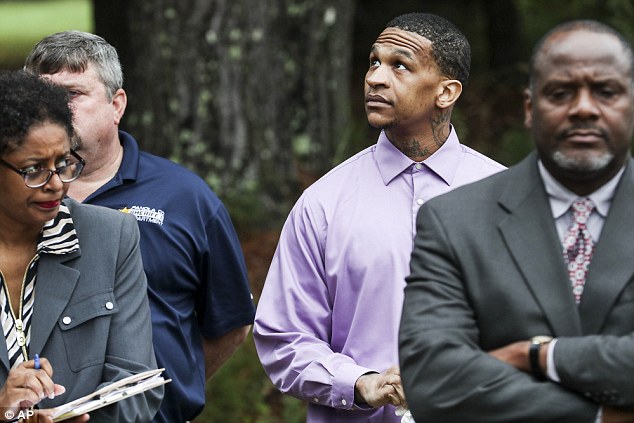 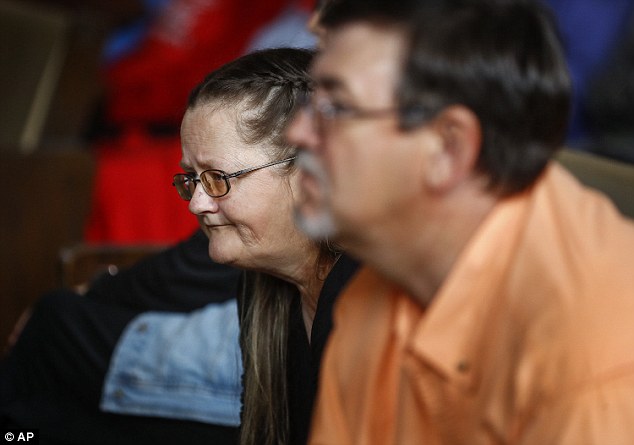 The interrogation videos, filmed in 2015 and 2016, also show Tellis giving detectives a bizarre explanation for the burn marks he had on his arm. The 29-year-old is heard saying in one video that he was hanging out with friends and tried to jump over a fire pit and fell.

‘I ran back to about the barbecue grill and I took off and jumped,’ he said. ‘I made it but at the end, like I just fell back in the fire and they pulled me up.’

Tellis also told investigators that he had a burn mark on his butt from when he fell, according to the New York Post. 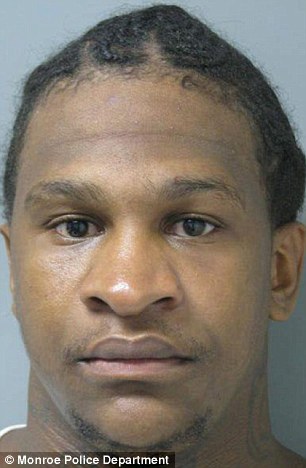 Tellis was charged with capital murder. His first trial ended in 2017 with a hung jury

At another point in the recordings, Tellis becomes emotional as he denies murdering the teen.

‘I ain’t kill nobody … I ain’t even got it in my heart. If you kill somebody, you going to hell. That ain’t me,’ he said.

The videos were played during day four of testimony. Tellis’ first trial on capital murder charges ended in 2017 with a hung jury.

The defense is arguing Tellis’ innocence saying he was falsely accused because multiple first responders said Chambers reportedly said ‘Derek’ or ‘Eric’ when police asked her at the scene who had set her on fire.

Prosecutors, however, say Chambers couldn’t have said anything because of how badly she was injured. Several firefighters testified that Chambers was so badly burned that she looked ‘unrecognizable’ and ‘there was black charring’.

The teen was alive when police first arrived at the scene, but she died of her injuries at the hospital. Tellis became a suspect when investigators realized his cell phone data did not match up to what he had initially told them.

The trial is expected to continue on Saturday.