Security at US Benghazi consulate say they were ‘silenced’

Security officers at the State Department’s Benghazi consulate claimed this week that they were pressured to keep quiet about the lack of security at the compound before the 2012 terror attack in Libya.

Brad Owens and Jerry Torres, of Torres Advanced Enterprise Solutions, said they faced pressure from a government employee who reported to then-Secretary of State Hillary Clinton.

The pair told Fox News host Tucker Carlson on Tuesday that the government had scrambled to improve security at the consulate less than two weeks before the attack. 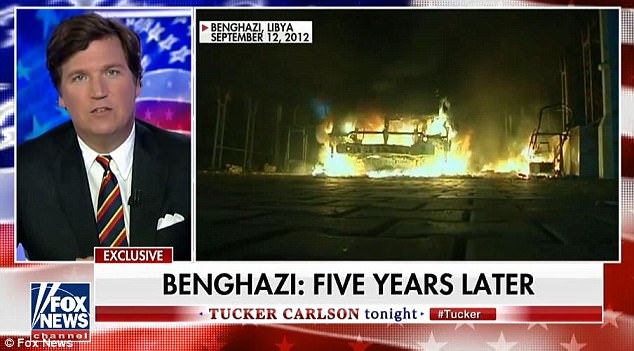 The consulate had hired a UK-based security contractor called the Blue Mountain Group over Torres in a bid to find a new security firm for the consulate.

The State Department awarded the job to Blue Mountain Group because they came in a four per cent lower bid than Torres, an American-based company.

‘Blue Mountain U.K. is a teeny, tiny, little security company registered in Wales that had never had a diplomatic security contract, had never done any high threat contracts anywhere else in the world that we’ve been able to find, much less in high threat areas for the U.S. government,’ Owens said.

Blue Mountain used a third company to hire unarmed guards for the consulate, and when the State Department saw the security was substandard, officials called Torres to takeover.

The organization was called and asked to take over a month before the terror attack. 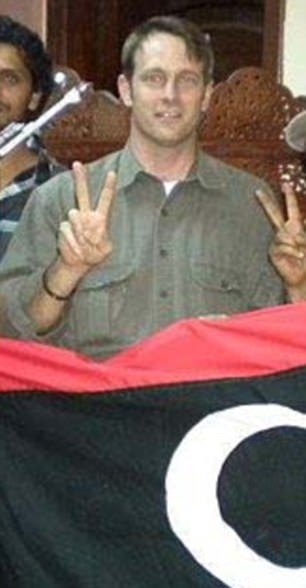 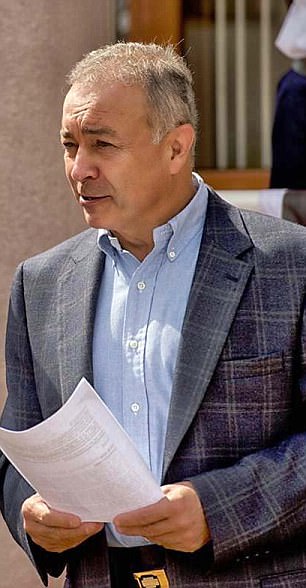 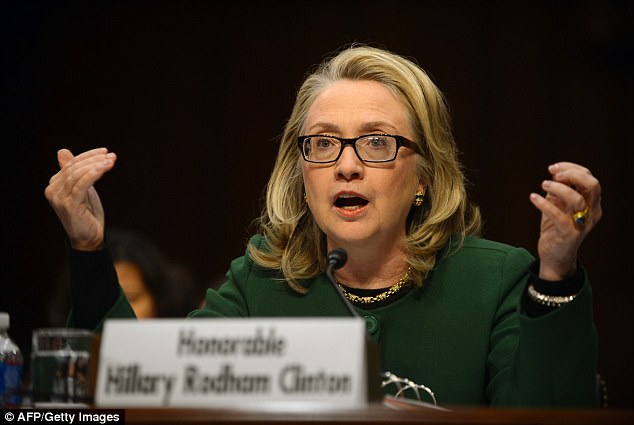 Former Secretary of State Hillary Clinton testifies before the Senate Foreign Relations Committee on the September 11, 2012 attack on the US mission in Benghazi, Libya, during a hearing on Capitol Hill in Washington, DC, on January 23, 2013

Owens said this was seen as an ‘admission of the mistake of choosing the wrong company’.

On August 31, Torres told the State Department that it would take three weeks to fix the consulate’s security problems.

Torres said said a senior state official close to Clinton ‘absolutely’ silenced him and Owens over concerns of lack of security.

Owens said that those ‘who made the poor choices that actually, I would say, were more responsible for the Benghazi attacks than anyone else, they’re still in the same positions, making security choices for our embassies overseas now’.

Torres echoed his colleague’s sentiments, saying that the events leading up to the terror attack was ‘bad decision-making from top to bottom’.