Japanese game company Sega has cancelled shipments of a gangster video game after one of the actors in it was arrested on drug charges.

Masanori ‘Pierre’ Taki, 51, was arrested on suspicion of using cocaine on Tuesday evening after a tip-off, Japanese media reports.

Although police did not find any cocaine after a search of his apartment and car, they found traces of the drug in his system.

‘Judgment’, which is also known as ‘Judge Eyes’, depicts a detective fighting crime and beating up criminals in a fictitious town.

It is a spin-off in the Yakuza series, which tells the story of members of the organized crime syndicate originating in Japan.

Pierre Taki, pictured today in a police car, was arrested on suspicion of using cocaine after a tip-off 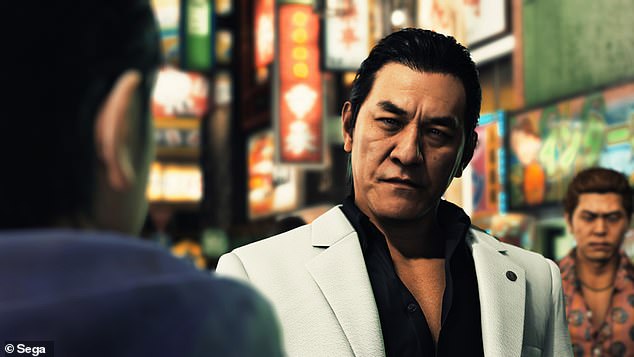 Taki plays a gangster in the game, both as a computer graphic (pictured) and voice actor

Tokyo-based Sega Games Corp., creator of the ‘Sonic the Hedgehog’ games, began selling the game in Japan in December and planned to ship it overseas in June. 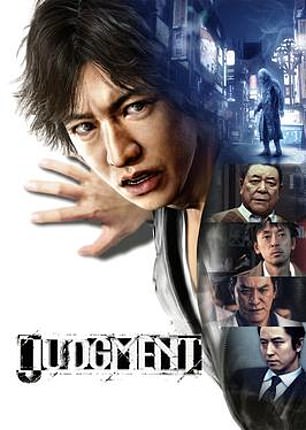 Pictured: the game which Sega have stopped selling

The company has apologized. It said it was still studying what further action to take on the game.

Taki plays a gangster in the game, both as a computer graphic and voice actor.

He has appeared in various movies, including the 2013 crime drama ‘The Devil’s Path,’ and leads a techno band. Taki also voiced Olaf in the Japanese version of Disney’s Frozen.

The maximum penalty upon conviction for using cocaine in Japan is seven years in prison.

Entertainers who are caught with illegal substances are treated incredibly harshly in Japan, often being replaced in movies or written out of TV shows.

Sega has already said it will delete all tweets referring to the game after the drug charges, and Disney is said to be replacing Taki in Frozen 2, reports Asashi News. 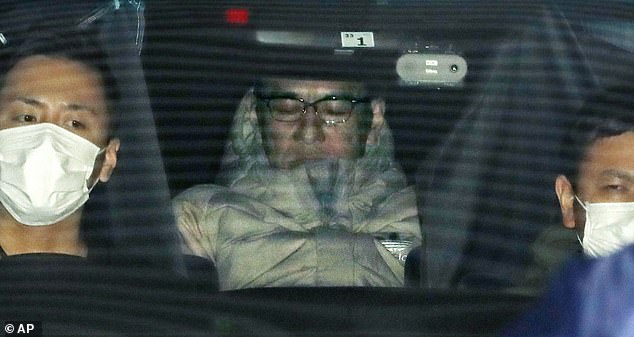 Japanese games company Sega have stopped sales of the gangster video game he starred in, called Judgment or Judge Eyes