The committee sent a bipartisan letter in July 2019 asking federal prosecutors to question Bannon, a former Trump confident, about potentially lying to lawmakers during its investigation of Russian interference in the 2016 presidential election.

It also voiced concerns that Trump family members such as his son Donald Trump Jr. and son-in-law Jared Kushner lied about their dealings with the Russians.

The two-page letter – signed by then-chairman Republican Sen. Richard M. Burr and its ranking Democrat Sen. Mark Warner – has not been made public but was seen by the Los Angeles Times.

It is not known how the Department of Justice responded but Bannon’s lawyer William Burck told the Times that he had not heard from them about the claims.

News of the letter, sent to Deborah Curtis, a top prosecutor in the U.S. attorney’s office in Washington, D.C., comes as the Intel committee is set to release the final report of its own probe.

The letter suggested that testimony provided by Bannon and others appeared to contradict information provided by former Trump deputy campaign chairman Rick Gates to former special counsel Robert Mueller during his investigation into Russian election interference.

The referral was sent after the Mueller report was released.

‘As you are aware, the Committee is conducting an investigation into Russian interference in the 2016 election,’ the letter stated, according to the Times.

‘As part of that inquiry, and as a result of witness interviews and document production, we now have reason to believe that the following individuals may have committed a criminal act.’

The letter then names Bannon, as well as private security contractor Erik Prince – brother of Education Secretary Betsy DeVos – and Sam Clovis, who served as co-chair of Trump’s campaign.

It suggested that Bannon may have lied about his interactions with Prince and about a meeting in the Seychelles before Trump’s inauguration with hedge fund manager Rick Gerson, and Kirill Dmitriev, the head of a Russian sovereign fund. 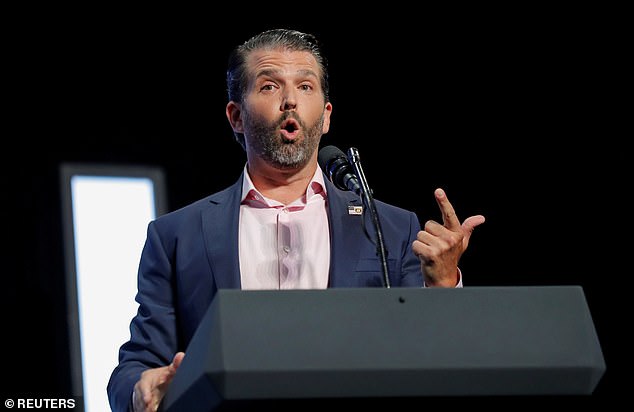 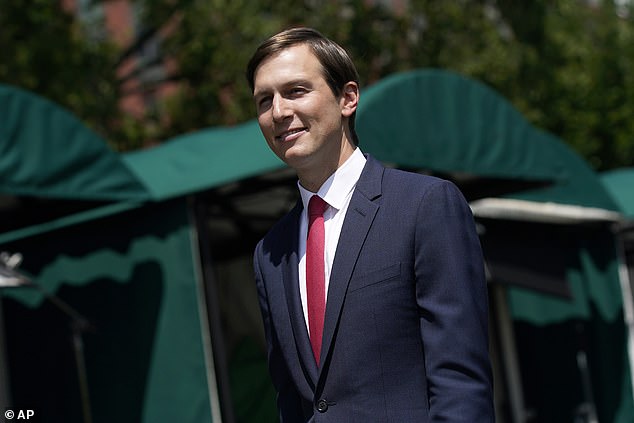 Prince claimed to Mueller’s investigation that he met Dmitriev and Gerson by chance in the Seychelles and that he then briefed Bannon on the meeting.

Bannon denied that ever happened.

Mueller concluded that the Seychelles meeting was organized and had not happened by accident as Prince claimed.

It was suspected that the meetings were arranged to set up back-channel communications between the Trump administration and Moscow, however there were no charges ever filed.

The letter does not make clear what the committee believes Bannon may have lied about regarding the meetings, the Times reports, but he and Prince have already given conflicting reports of what happened.

In relation to Clovis, the committee asked the department to investigate whether he lied regarding his interactions with Peter W. Smith. 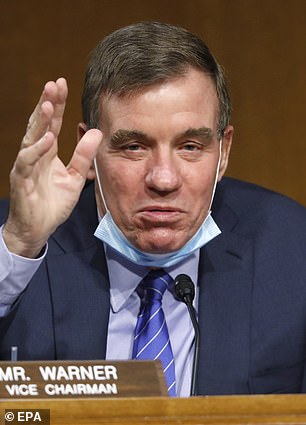 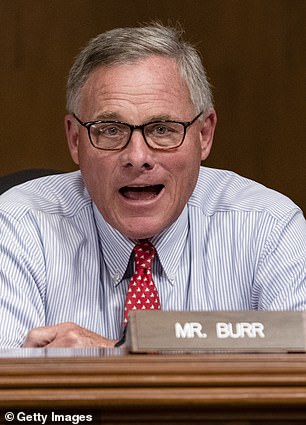 Smith is a Republican donor who led a secret effort to obtain former Secretary of State Hillary Clinton’s missing emails.

It says they particularly wish to know why their testimony contradicts with that of  Gates.

It expressed concerns about the reasons why Trump  Jr. held a meeting in Trump Tower with a Russian lawyer who had emailed him to say they had ‘dirt’ on election rival Hillary Clinton.

Gates had said people within the Trump campaign knew about the meeting with the lawyer. 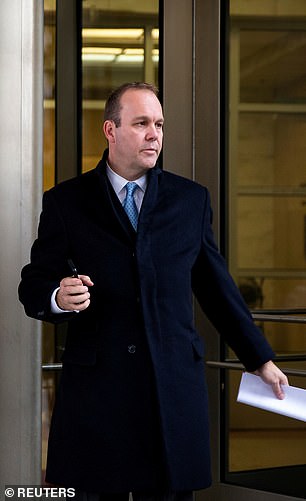 Yet, Trump Jr. initially claimed the meeting was organized to discuss American adoptions of Russian children,

He was later forced to admit he agreed to meet the lawyer thinking they had information to incriminate Clinton after his emails were revealed.

The first son was allegedly told the information was ‘part of Russia and its government’s support for Mr. Trump’.

Kushner, Hicks and Manafort also all denied knowledge of the agenda for the meeting but Gates told Mueller they had been told by Trump Jr at a meeting a few days beforehand that ‘he had a lead on negative information about the Clinton Foundation’.

The Times said that Trump Jr. stays firm by his statements about the meeting.

‘We are fully confident in the testimony and information provided by Donald J. Trump, Jr.,’ said Alan Futerfas, a lawyer for the president’s son.

Burr has since stepped down as the chairperson of the Intelligence Committee following an investigation into insider trading at the start of the coronavirus pandemic.

‘The Committee will not discuss referrals,’ a spokesman for Rubio told the Times of the letter.

‘And those who in order to score cheap political points are speculating on or claim to know the identities of those referred are committing a grotesque injustice.’

Two Trump associates have already been charged with lying to Congress, which is a felony – Michael Cohen, his former lawyer, and Roger Stone, his longtime political adviser.

Cohen pleaded guilty while Stone was convicted at trial.