A Serbian mother suffering from postnatal depression shot herself in the head on her birthday while her husband was out buying her cake.

Suzana Babic, 28, was discovered by her friends who were arriving at her home in the city of Subotica for a surprise party on Tuesday.

They called an ambulance and she was taken to a nearby hospital but she died of the pistol wound despite the doctors’ efforts.

According to a family friend, the make-up artist was in a loving relationship with her husband and the pair were thought to be happy after the birth of their child two months ago.

Suzana Babic, 28, died on Tuesday after shooting herself in the head at her home in the Siberian city of Subotica 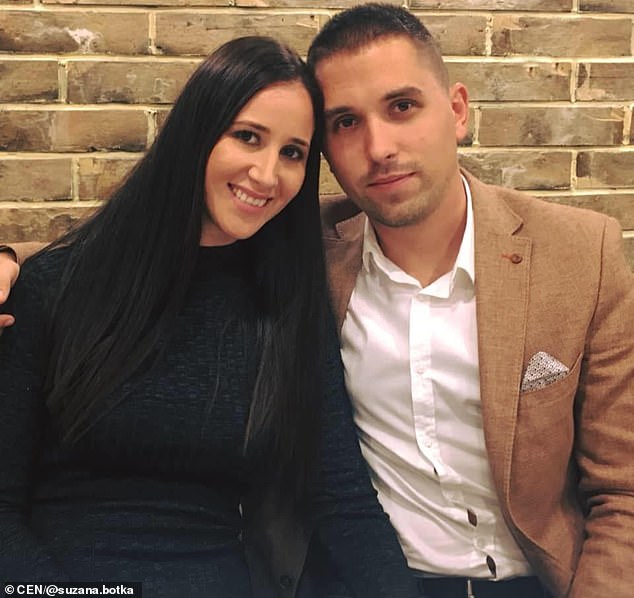 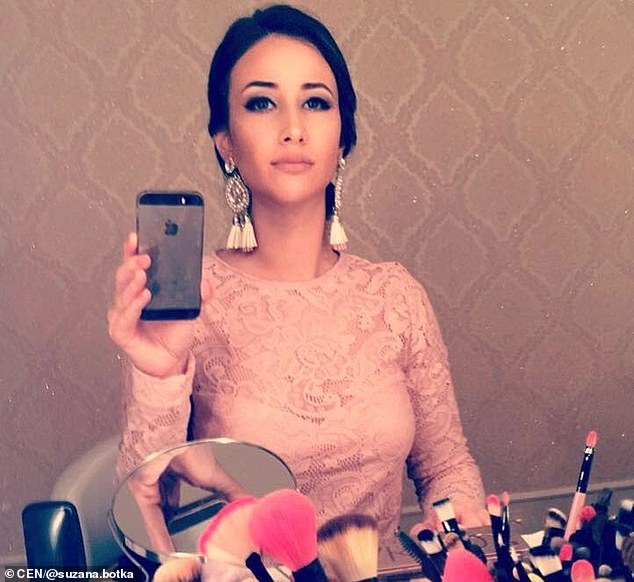 Ms Babic, a make-up artist, reportedly sought advice from a doctor for her postnatal depression

Their friend told local press: ‘Nobody could assume this, at least from us who knew her, that she could do that. Our souls and hearts are breaking.’

Mrs Babic and her husband were high school sweethearts and she had recently graduated with a degree in economics.

According to local media, the young woman had been seeing a doctor and was complaining that she was mentally unwell.

She was buried at the Russian Orthodox cemetery in Subotica on Friday, according to Kurir. 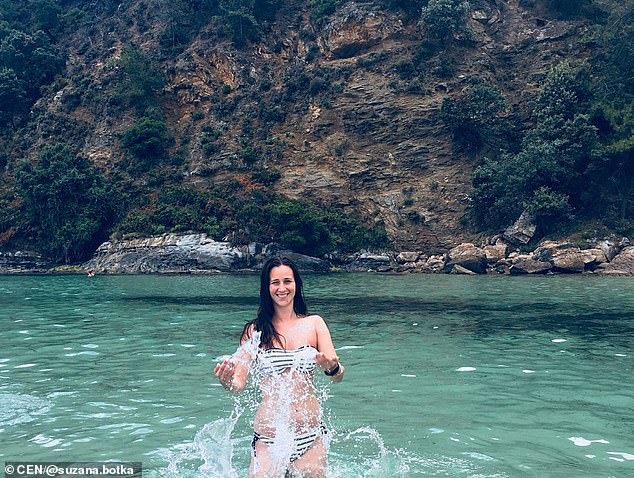 A family friend told local media: ‘Nobody could assume this, at least from us who knew her, that she could do that. Our souls and hearts are breaking’ 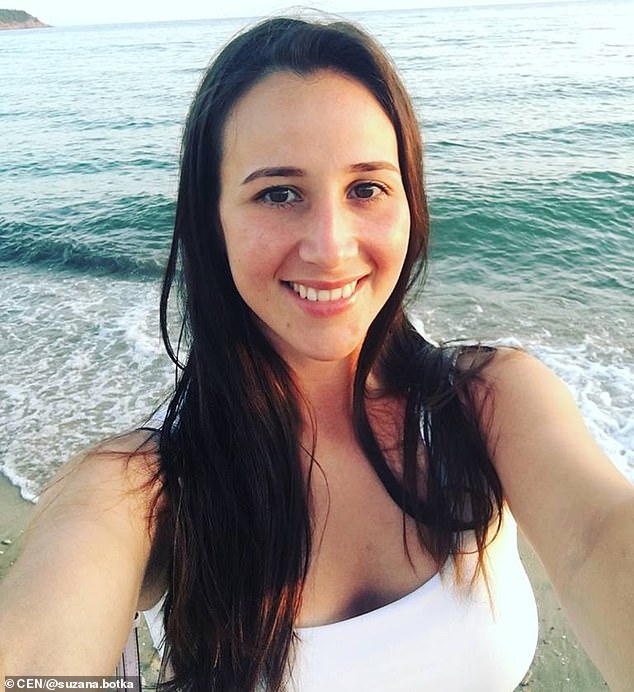 Symptoms include sadness, low energy, anxiety, crying, irritability as well as sleeping and appetite problems and can negatively affect the newborn child.

The cause of PPD is believed to be a combination of physical and emotional factors.

It is not clear whether an investigation has been opened.