In the city whose climate is famous for showcasing all four seasons in one day you could hardly keep up with the dizzying shifts at the Australian Open.

Serena Williams was left looking like she will be marooned on 23 Grand Slam titles; Caroline Wozniacki was in tears as she called it quits; defending champion Naomi Osaka’s game collapsed into disarray.

Roger Federer so nearly added to the exodus, and will probably now pay a physical price for surviving a four-hour battle with John Millman that ended at 12.49am. 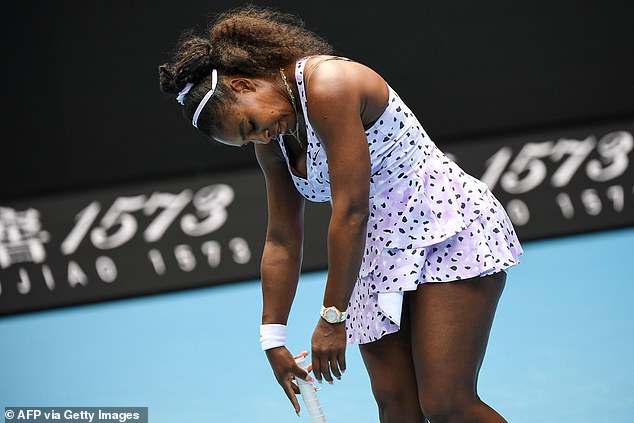 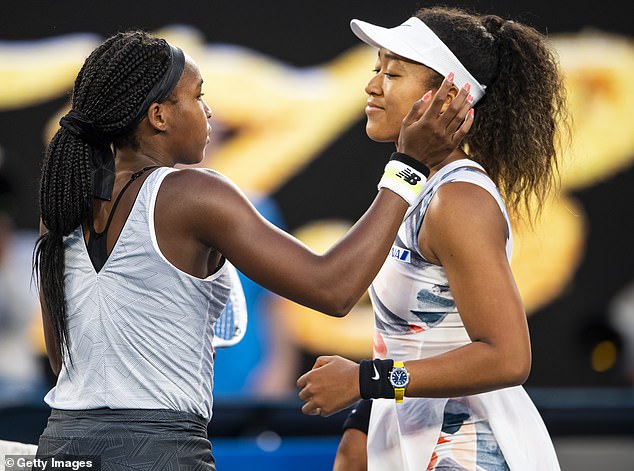 And left standing with a potential shot at the title is a 15-year-old girl, who has been given a grace period by teachers from her online study so she can concentrate on trying to win the tournament.

What felt like a watershed day left the draw opened up for Coco Gauff, who in the fourth round will now meet 14th seed Sofia Kenin. She has a chance of making at least the semi-finals.

One reason is the fear factor for others in playing someone so young, not to mention so good. It melted the resolve of twice major winner Osaka, whose arm was so locked she could barely get the ball in court by the end of a 6-3, 6-4 defeat. 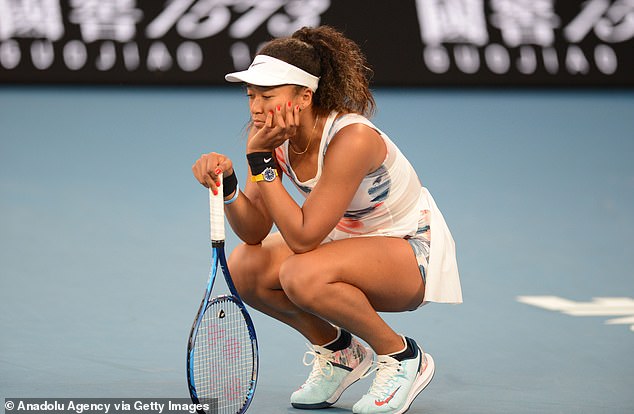 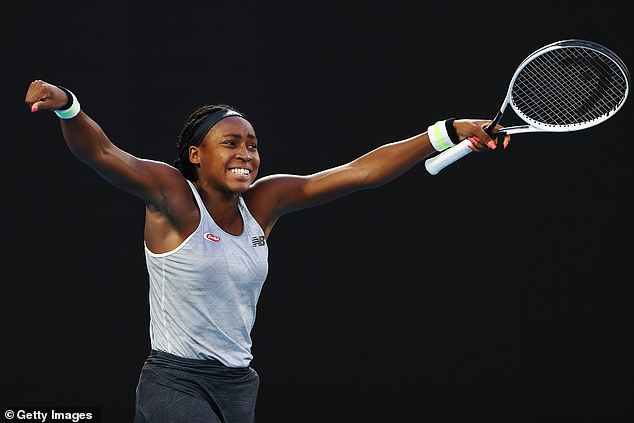 As for Williams, after her worst result at a hard court Grand Slam for 14 years she looks destined to lose out on her dream of winning a major as a parent.

For her close friend and fellow ex No 1 Wozniacki it is definitely all over. She retired, accompanied by an Andy Murray-style farewell video tribute, after losing to Tunisia’s Ons Jabeur. Unlike the Scot she will not be doing her damnedest to come back.

‘Serena, Venus and Caroline have really carried the torch for women’s tennis for a good 15-20 years,’ said the watching Chris Evert from her vantage point as an ESPN analyst. ‘I am not going to say they are fading away but Coco has arrived. A star is born. We need that shot in the arm and we need some new blood in the women’s game because we still want people to watch us.’

Beyond the mixed metaphors the case is inarguable. The Williams family’s long-term legacy is already with us in the shape of Gauff, nearly 24 years her junior. 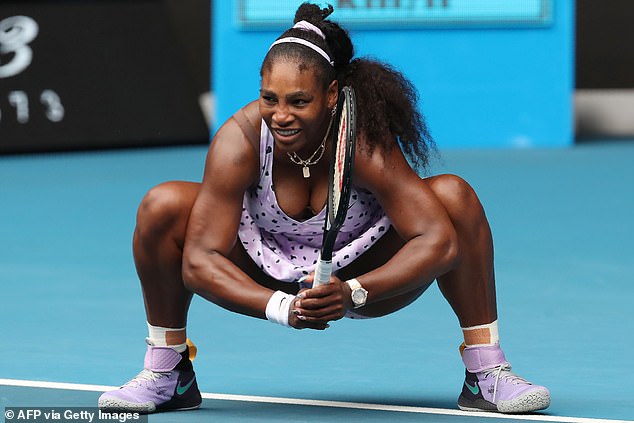 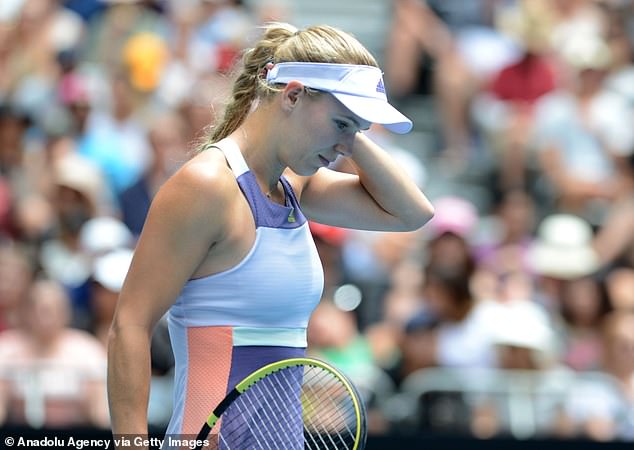 What transpired was an extraordinary turnaround from when Gauff met Osaka at the US Open, when the American-bred Japanese player allowed her just three games.

Osaka was brutally honest about what it is like to play one of such tender years. ‘There’s always such a huge hype leading into the match,’ she said. ‘And of course it’s well-deserved. It’s just tough. You don’t want to lose to a 15-year-old. I love her, but I don’t like this feeling of losing to her.’

Gauff was beaming as she tried to take it all in, and she referenced just how meteoric her rise has been. She has clearly improved in the last few months, notably on her serve, although Osaka was so poor it was not entirely a fair gauge.

‘What is my life? Oh my gosh, two years ago I lost first round in juniors and now I’m here,’ she said. ‘I was just telling myself to keep fighting. I’m still new to this. I learned a lot at the US Open. I think I was on edge, just dealing with all of the media. I feel like now I’m more playing, just having fun. And winning is a cherry on top.’ 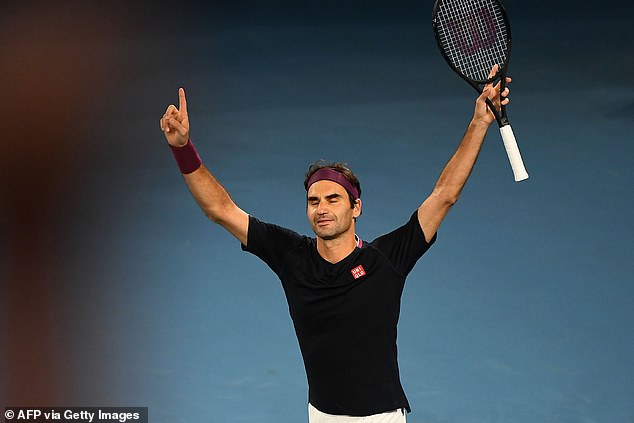 While Williams can surely no longer win the French Open, given the demands it makes on her movement, she will be close to 39 when she arrives at Wimbledon and the US Open.

She was not about to praise her opponent: ‘I just made far too many errors to be a professional athlete today. I didn’t return like Serena. If we were just honest with ourselves, it’s all on my shoulders. I lost that match.’

Auras do not last forever, as Williams’ direct contemporary Federer is also learning.

He had to recover from 8-4 down in a deciding ‘champions’ tiebreak and will now face Hungary’s Marton Fucsovics. It was his first five-set win in two years and the old body does not recover like it once did.

Meanwhile, Jamie Murray has admitted that he has no plans to partner his brother Andy in the Olympics this year, preferring to stay with regular doubles partner Neal Skupski.

Andy’s future is uncertain again as he tries to shrug off a pelvic injury and Jamie said: ‘My plan just now is to play with Neal. Whether Andy is fit or not is a different story.’