Serena Williams has withdrawn from the French Open before her second round clash against Tsvetana Pironkova, due to an achilles injury.

The 23-time major winner, who sustained the injury in the US Open semi-finals three weeks ago, said in an emotional press conference on Wednesday: ‘After I warmed up – it was a very short warm-up – I talked to my coach and I was like, “What do you think?”

‘We both thought about it and we really realised that it likely wasn’t the best for me to play today. It’s my achilles which didn’t have enough time to properly heal after the US Open. 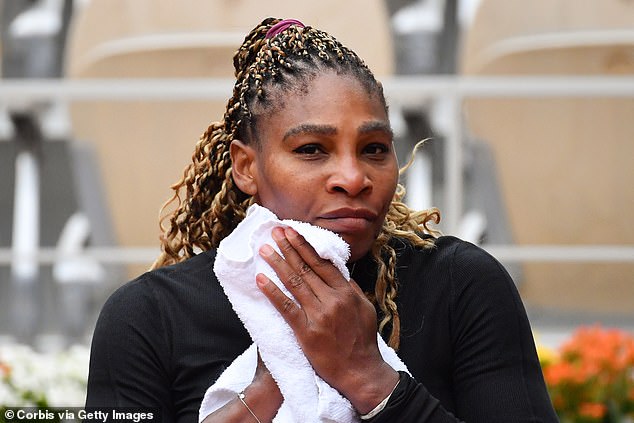 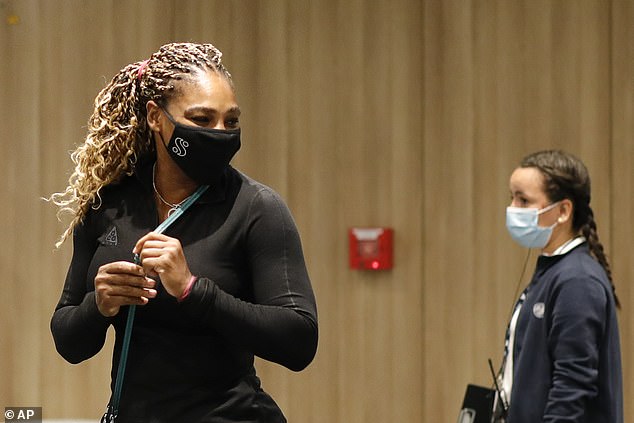 ‘I was able to get it somewhat better but just looking long term in this apportionment will I be able to get through enough matches? For me, I don’t think I could. (I’m) struggling to walk so that’s a tell-tale sign that I should try to recover.’

‘I love playing in Paris, I really wanted to give an effort here. My Achilles didn’t have time to properly heal. I’m struggling to walk so that’s kind of a tell-tale sign that I should try to recover.’

The news means that Williams, 39, will once again have to put on hold her hopes of equalling Margaret Court’s record of 24 Grand Slam singles titles.

Despite her injury, Williams did manage to win her Roland Garros opener against compatriot Kristie Ahn on Monday, winning in straight-sets.