‘We’re all p***ed off’: Sergio Busquets reveals Barcelona stars are still struggling to block out Champions League exit by Liverpool

Barcelona remain ‘p***ed off’ and are struggling to handle the ‘wound’ left by Liverpool following the side’s dramatic exit from the Champions League last week, according to midfielder Sergio Busquets.

The Catalan giants made the trip to Merseyside as overwhelming favourites following a 3-0 win in the first leg, only to be left stunned after losing 4-0 and dropping out at the semi-final stage.

A 2-0 win this weekend against Getafe started the healing process but Busquets insists the players are finding it tough to focus as they try to win the Copa del Rey and secure a ninth domestic double this month.

‘We wanted to be at 100 per cent but it was a struggle because of what happened [at Liverpool],’ Busquets told reporters in Spain following the win over Getafe.

‘We have to keep going and we have to focus on the Copa del Rey final. Hopefully the wound which the club the players and the fans have will heal. The challenge ahead isn’t a small one, either. The double’s no small thing but the wound from Liverpool is deep.’

Ernesto Valverde’s side had earlier wrapped up another La Liga title but their primary aim this season was to wrestle back the Champions League trophy, having seen it in the hands of fierce rivals Real Madrid for the last three seasons. 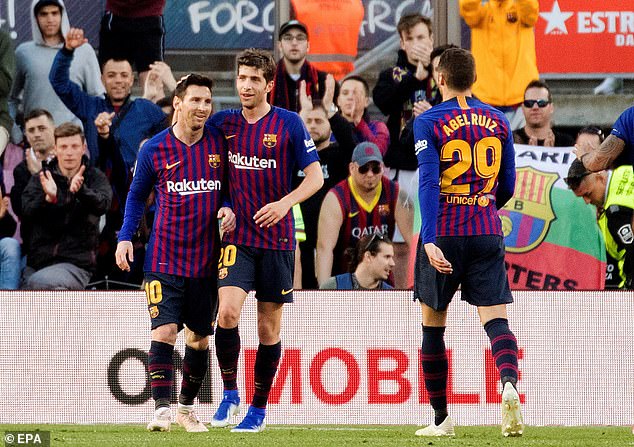 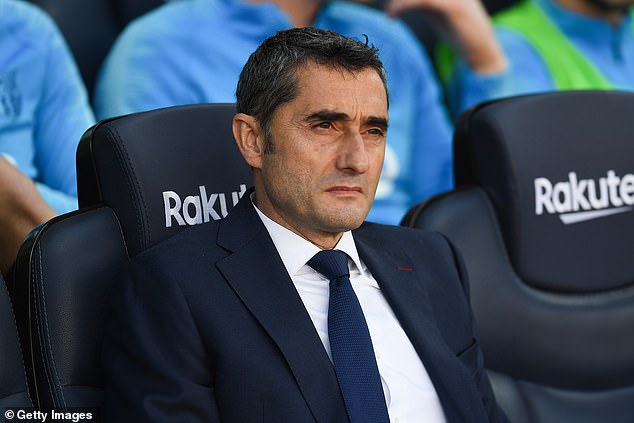 ‘We have to be grateful to the fans,’ the Spanish midfielder added. ‘It seems that we’re not living in this world at times but we are. We know how fans are feeling but their behaviour has been spectacular.

‘They showed their disappointment at first, but after that they were 10 out of 10. We’re all p*ssed off, but we have to keep going. There’s nothing else for it.’

Barcelona, since winning the tournament in 2015, have struggled in Europe’s premier club competition after suffering spectactular collapses against Roma and then this season against Liverpool.

Braces from Divock Origi and Georginio Wijnaldum did the business for Liverpool at Anfield to ensure it was they who would travel to Madrid on June 1 for the final against English rivals Tottenham.

Barcelona’s stars are aiming to ensure their season does not conclude on a whimper and they are determined to beat Valencia in the Copa del Rey at the end of the month. 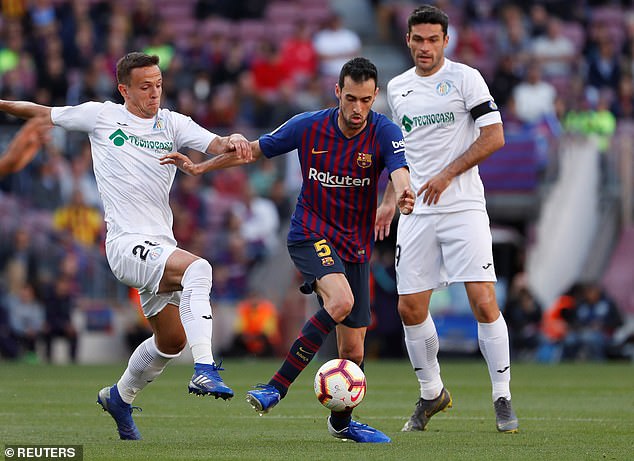 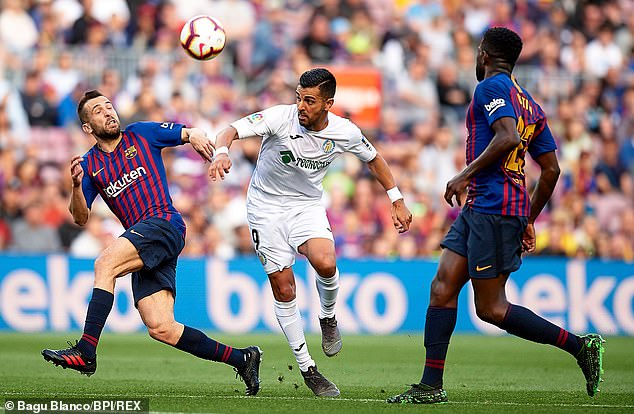