A serial conman who targeted ‘vulnerable women’ on dating website PlentyOfFish was jailed for five years after tricking another victim out of £12,000 while on day release.

He scammed one woman, Daniella Evans, by convincing her to give him cash for a van which he claimed could be used for her business.

He tricked his second victim, Gill Osborne, into handing him her car, which he claimed he would repair but he later sold.

In a victim statement read to the court, Ms Evans said she was left suicidal by his actions.

‘I lost two businesses I was in by becoming homeless.’

Ms Evans also said she was unsure how she would ever be able to trust anyone again.

She added: ‘I did become suicidal but I didn’t take my own life due to my children. I did start self harming – this was when I realised I needed to get help.

‘No child should have to lose out on their mum. I have borrowed money off my family and friends that I cannot afford to pay back. My debts are out of control.’

Outside court after the hearing she slammed the probation services for giving criminals ‘victims on a plate’ by allowing him into her home unattended.

She said: ‘The prison service and the probation service, they are accountable for this and I stand by that. 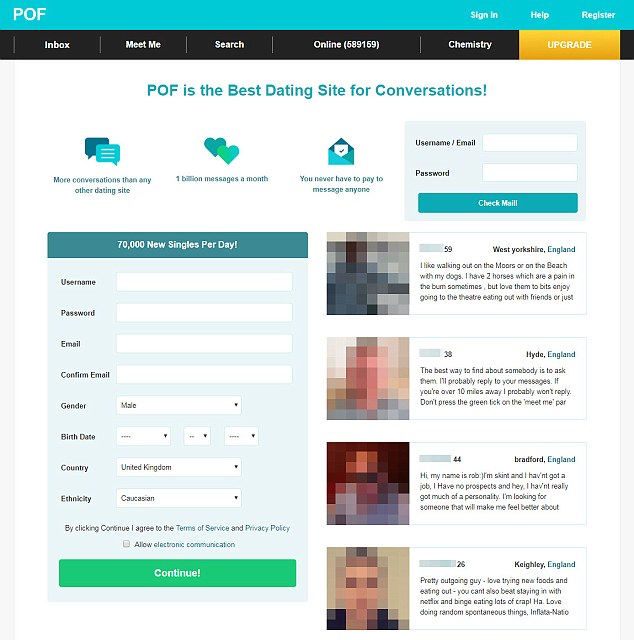 ‘Why would you possibly let somebody out on day release to work with vulnerable people?

‘I bought furniture from Abacus and he was the delivery driver. He came in my house unattended. He should never have been unattended. You don’t have a prisoner unattended in somebody’s home. And if they are – you need to be warning those people.

‘I didn’t know anything.’

Prosecutor Gareth Munday said: ‘He’s 41 and has a number of previous convictions, most recently in the Crown Court at Ipswich.

‘The commission of counts one and two were when he started offending on release from Standford Hill prison for the sentence of 44 months imposed at Ipswich in 2013. They were for similar offences.’

Counts one and two both relate to Daniella Evans, who he defrauded of cash which he claimed would be used to buy a van for her business.

Mr Munday added: ‘His antecedence demonstrates a man who befriends women who could be perceived to be vulnerable and then he takes money from them in increasing amounts.’