Seven boss reaches out to union regarding ‘toxic culture’

Channel Seven boss Tim Worner has contacted the journalist’s union in an attempt to reconnect with staff after a young reporter was fired from the network.

Mr Worner asked to meet with the Media Entertainment and Arts Alliance director of media Katelin McInerney to sort out the network’s perceived ‘toxic culture’, according to The Australian.

The move comes after reporter Amy Taeuber was dismissed from the Adelaide newsroom last year, less than a year into her cadetship.

Ms Taeuber claims she was sacked after making an alleged sexual harassment complaint about a male colleague. 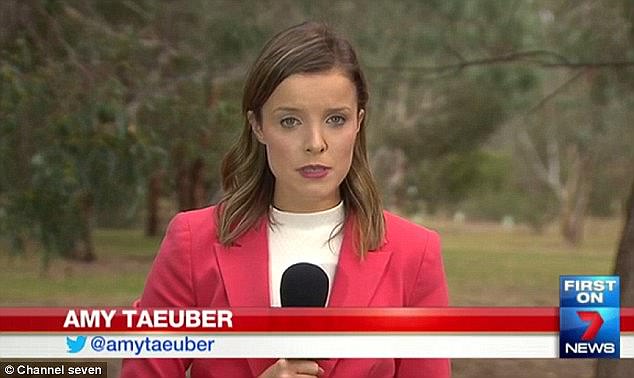 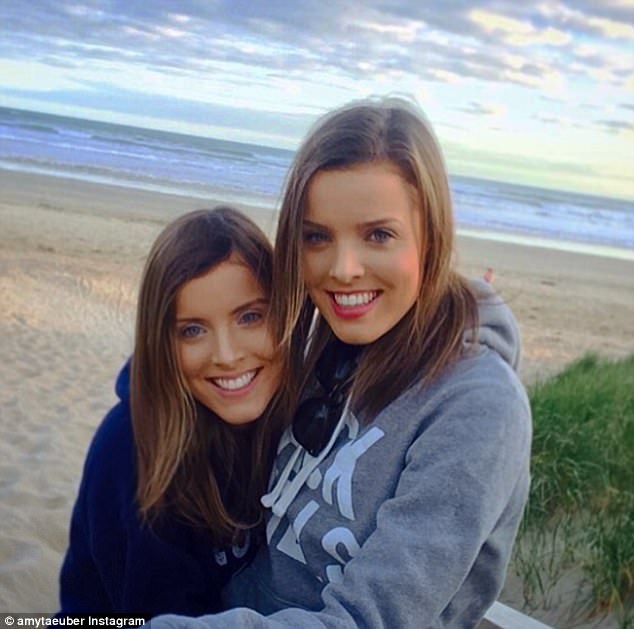 The Seven Network maintains Ms Taeuber’s dismissal was unconnected to that complaint but instead related to her support for a satirical website mocking My Kitchen Rules, which amounted to a breach of contract.

Mr Worner had a romantic affair with employee Amber Harrison for two years while he was married to the mother of his four children.

Ms Harrison alleged the pair took cocaine together to ‘enhance their sexual experiences’.

Ms McInerney lashed out at Seven on the ABC’s 7.30 programme on Monday night, and is understood to have written to Mr Worner.

A former Seven Network news director has spoken out about Ms Taeuber’s dismissal. 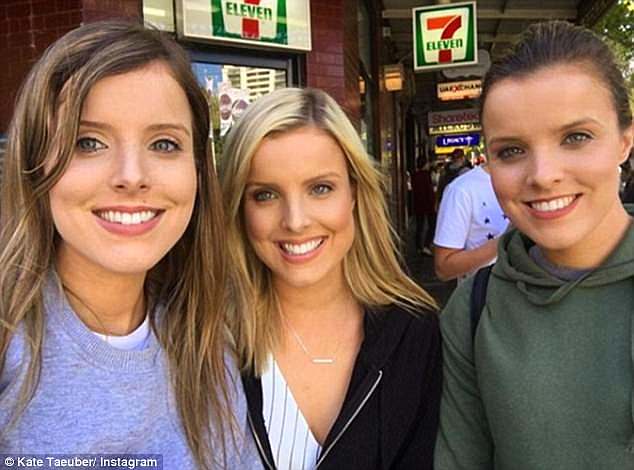 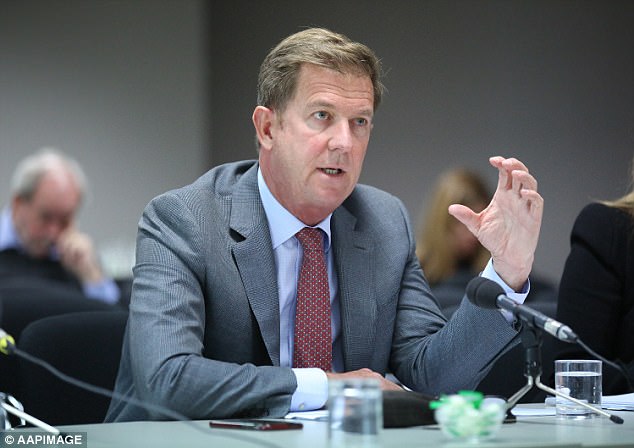 However, Terry Plane, who hired Ms Taeuber in July 2015 when he was Seven Adelaide’s news director, has slammed his former employer.

‘She was treated very poorly,’ he told Daily Mail Australia on Wednesday night.

Ms Taueber had filed a complaint with human resources after a male colleague in March 2016 asked other workmates, in the presence of her identical triplet sister Sophie, if she was a lesbian.

Amy, then aged 27, found out about those remarks and allegedly filed a complaint. 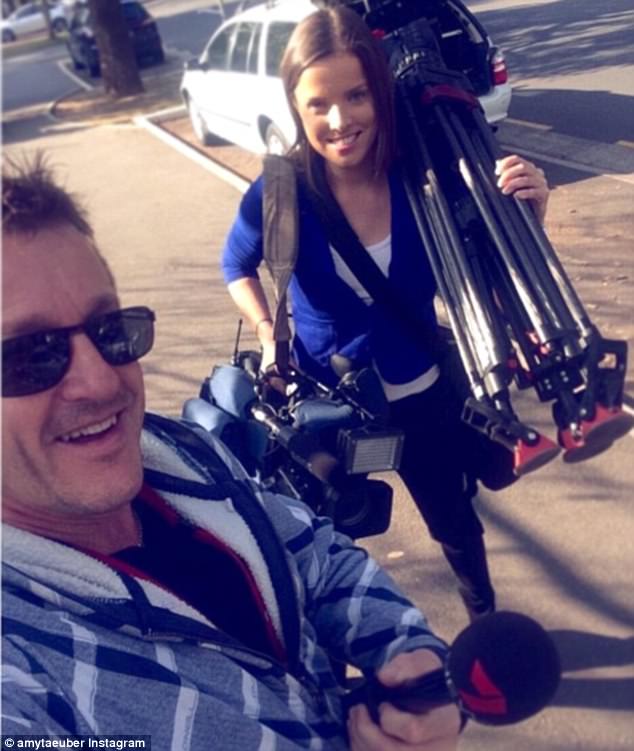 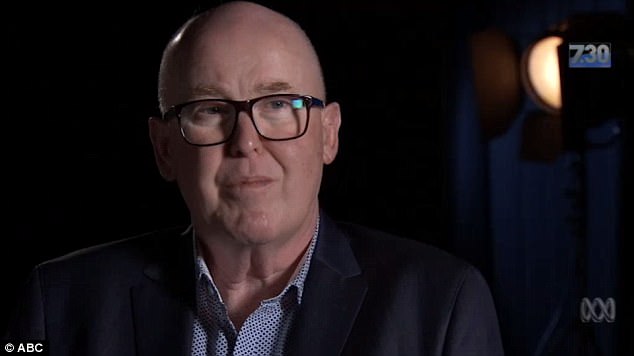 Weeks later, she was accused of bullying fellow cadet Peter Fegan, who is based in Sydney, even though they remain friends.

Mr Plane, who started his television career during the 1970s, said he was upset at Amy Taeuber’s sacking.

‘I guess I wasn’t angry, it was more disappointment. I was sorry for her and I’ve been disappointed at a few things that have happened at Seven since I left,’ he said.

‘The structure and the values of the newsroom are slowly being dismantled.’ 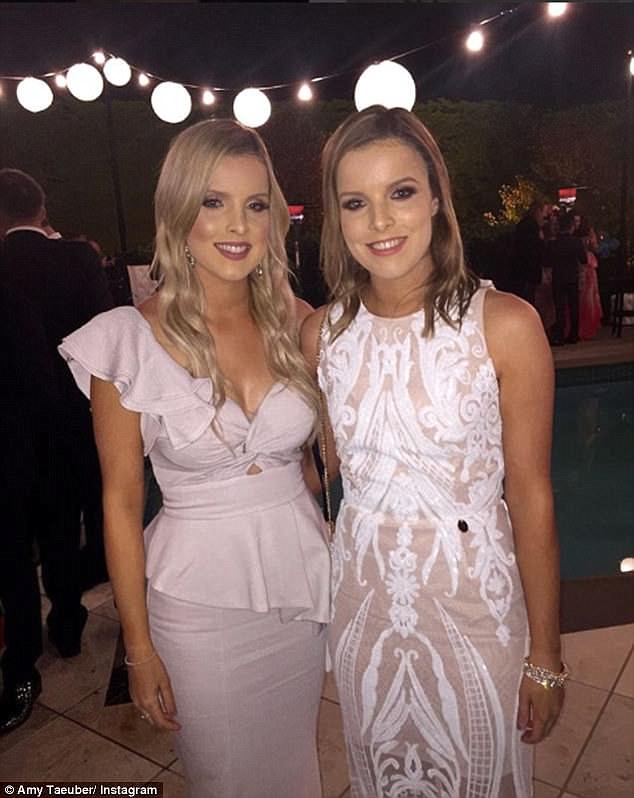 A Seven Network spokesman Simon Francis pointed out the television station employed 2,500 women across Australia but he declined to address Mr Plane’s remarks.

‘No need for our us to respond directly to Mr Plane’s observations,’ he said.

‘Mr Plane does not work at Seven.

‘There are two sides to every story and – because of a deed of confidentiality – only one side of this one is currently being heard.’

Mr Plane, who has been a news director with the Seven Network in Sydney and Adelaide since the mid-1990s, is now helping Amy Taeuber and her identical triplet sisters pitch a documentary series on fad diets.

The triplets, who are all vegetarians, will try out fad diets that are popular on Instagram. 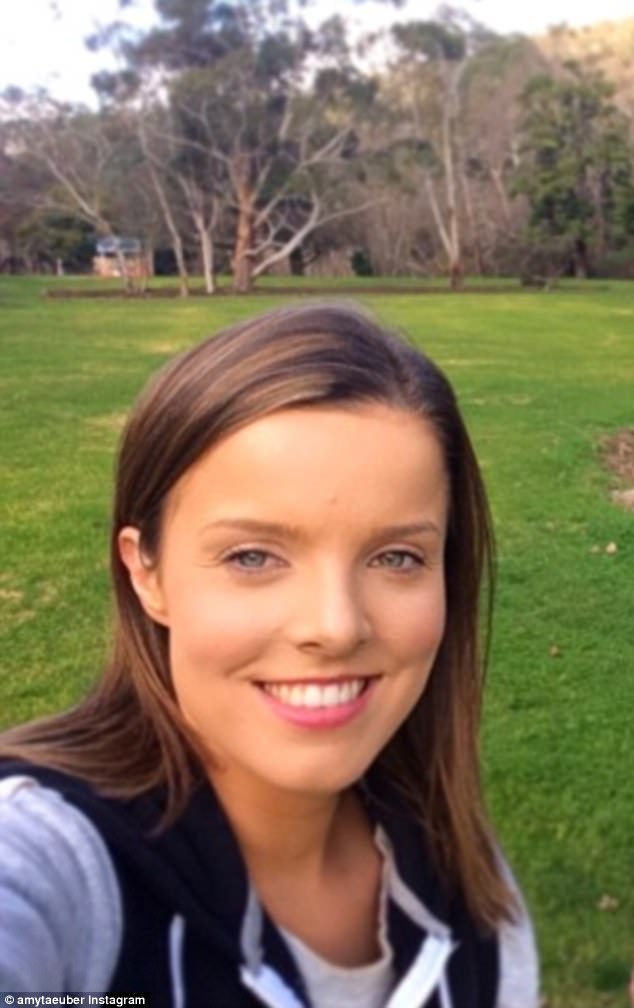 Kate Taeuber, who ran the satirical My Kitchen Rules website that got her sister Amy into trouble, said they wanted to expose how social media brainwashed young people into dangerous eating.

‘We haven’t started the diets yet, but someone will be doing the raw vegan diet, so basically cutting everything but fruit and vegetables,’ she told Daily Mail Australia.

‘This will include trying to eat 20 bananas in one go.’

‘We’ll also be doing the paleo diet, which will be a little controversial because we’ve all been vegetarian for 15 years and only just started eating fish in the last few months.’ 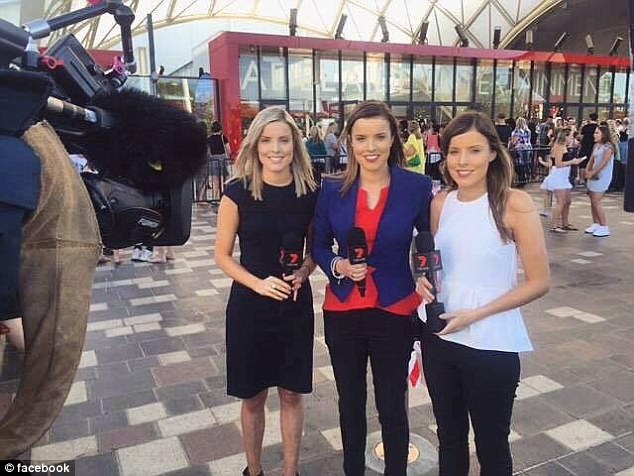 Mr Plane, who has experience as a documentary maker and television reporter, said he hoped the series would find a home on commercial free-to-air and subscription television next year.

‘Amy and Sophie and Kate have some good ideas and I’d like to see them come to fruition. That’s why I’m working with them.’

The sisters, who now also run a public relations company, approached Mr Plane for help earlier this year as Amy Taeuber reached a confidential settlement with the Seven Network.

This was several months after Seven sacked Mr Plane.