A very Warnie Christmas! Spin king Shane Warne debuts his tiny tree made entirely out of tinsel and barely any decorations as he prepares to spend time with his three children

He is set to spend Christmas in Melbourne with his three children: Brooke, 24, Jackson, 22, and Summer, 19.

And on Tuesday, spin king Shane Warne, 51, proved to be in a festive mood as he shared a picture of his Christmas tree.

However, the cricketing legend’s unique attempt at decorating the tinsel tree fell slightly flat of his incredible performances on the pitch.

A very Warnie Christmas! Shane Warne debuts his ridiculous tiny tree made entirely out of tinsel and barely any decorations

Shane showed off the tiny branches of the tree draped in only a few rounds of tinsel and three baubles.

Instead of a traditional star or an angel, Shane placed a wooden-look decoration with the word ‘angel’ spelled out.

Shane captioned the snap: ‘Trees up and waiting presents and waiting for these three [Brooke, Jackson, and Summer] they are on their way.’ 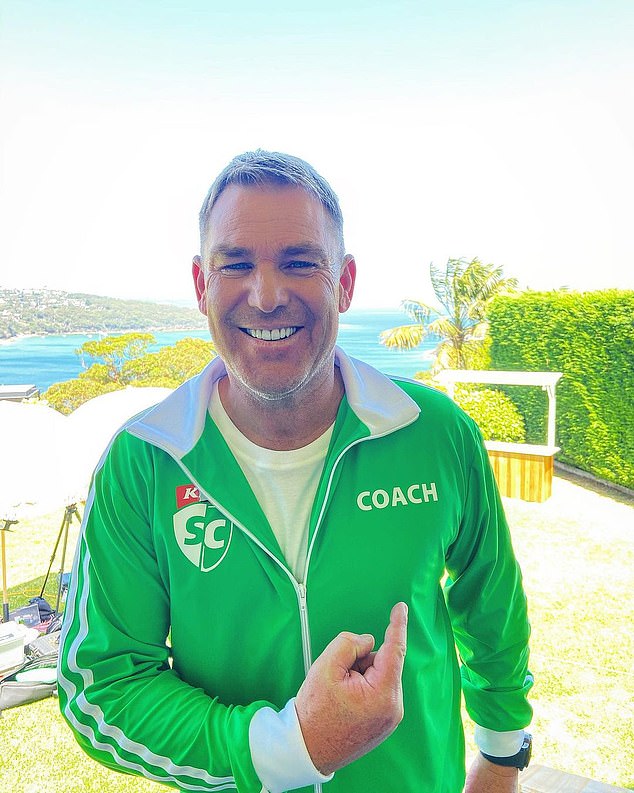 Doting dad: Shane captioned the snap: ‘Trees up and waiting presents and waiting for these three [Brooke, Jackson, and Summer] they are on their way’

The cricketer shares his three children with ex-wife Simone Callahan.

Christmas is the latest big event for the family after Summer turned 19 in October.

At the time, her mother Simone shared a sweet tribute to her youngest child on Instagram, posting a series of rarely seen family photos. 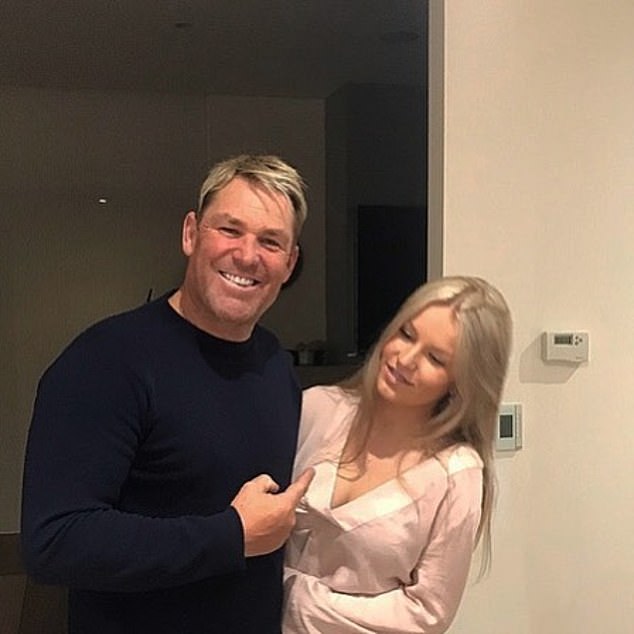 Celebrations! Christmas is the latest big event for the Warne family after daughter Summer turned 19 in October

She went on to say how ‘precious’ she was to the Warne family.

‘You are a beautiful treasure and so precious to our family. Love you so much. You will always be my baby girl!’ she concluded. 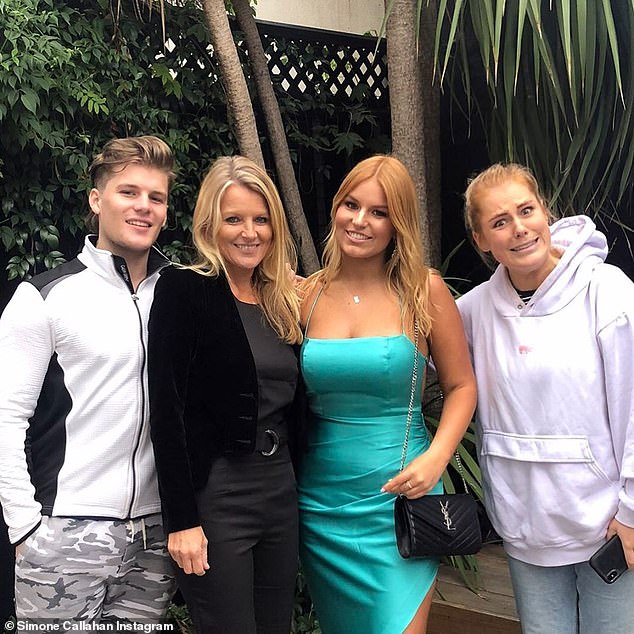 Simone’s gallery included photos of Summer with her other two children she shares with Shane: son Jackson, 22, and daughter Brooke, 24.

They briefly reconciled after their divorce, but split for good in 2010. Fortunately, the exes remain friends. 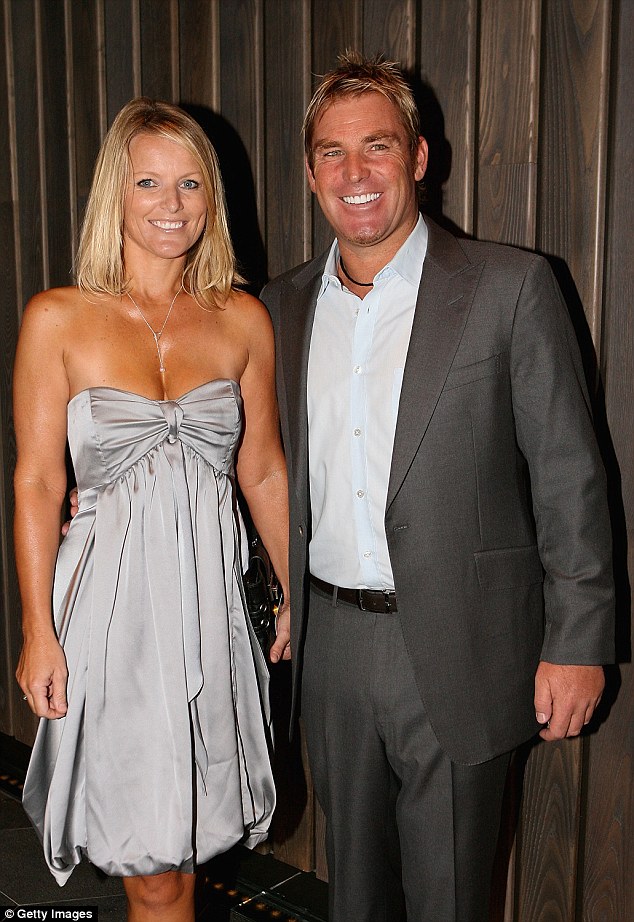