A fifth of today’s basketball stars have abnormal-seeming hearts scans, according to the most detailed assessment of the NBA’s heart health to date.

Basketball players are 30 times more likely than any other athlete to suffer a sudden cardiac death and few seven-footers live to their 90s.

This research, published in December of 2017 by NewYork-Presbyterian/Columbia University, included data on every player in the NBA in 2014 and is an attempt to understand the problem.

They found abnormalities on an electrocardiogram were particularly common among players in the second half of their career, over the age of 27 years old.

Lakers forward LeBron James, 33, was one of the older players in the study

These findings do not necessarily mean basketball is dangerous for the heart: once the researchers cross-referenced their scans with an ultrasound, they found a lot of these abnormalities were relatively ‘normal’ and harmless for the players.

But they said it shows NBA stars needs their own unique type of heart assessments to monitor their health – especially as we stay stronger for longer, meaning players could enjoy much lengthier careers.

‘We have shown that players do develop significant changes with exercise,’ David Engel, lead author of the study which was published today in the Journal of the American Medical Association.

‘Their hearts become larger, the weight and mass changes, and we found that this is particularly true for the oldest players, aged 27 to 39, compared to the younger ones around 18 to 22. 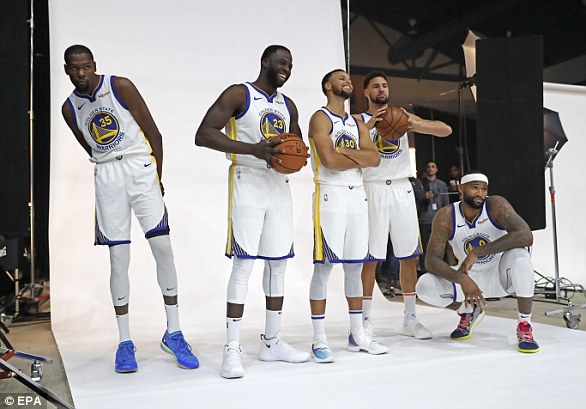 ‘We need to look specifically at why that’s the case.’

In particular, he wants to come closer to understanding why tall African Americans have such perilous heart risks.

‘You don’t see that many seven-foot 80-year-olds walking around and we don’t know the reason for that,’ Dr Engel said, paraphrasing Larry Bird, a former NBA player who famously joked that his wife hated him recounting that fact.

‘There are significant differences in African American players compared to Caucasian players, so that is something else we are looking into.’ 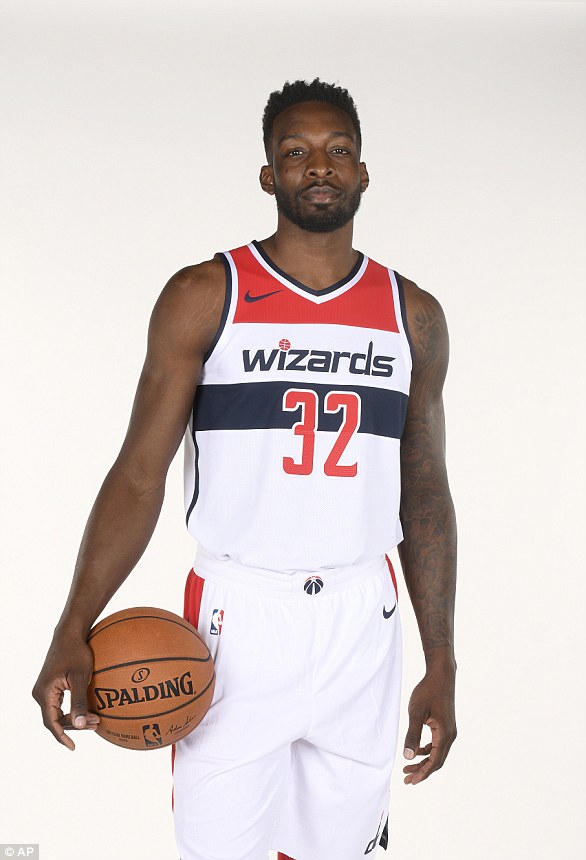 The study comes just over 10 years after the NBA first implemented mandatory ECG screening for players – the most comprehensive cardiac screening and monitoring program of any sport, given the high heart risk.

A number of players have suffered heart woes, including Channing Frye and Jeff Green, and retired Etan Thomas formerly of the Washington Wizards. In college basketball, Hank Gathers famously died on court of a heart arrhythmia.

The study assessed around 500 players, 400 of whom were African American, in the pre-season of 2014.

Compared to other athletes, they found 81 NBA athletes (15.6 percent) had abnormal scans using the newly-devised assessment criteria, released earlier this year. Had they used the previous criteria, they would have found false-positive abnormalities in another 50 players.

Since the study was observational, Dr Engel has not yet ascertained what it is about NBA exercise regimes that exacerbate players’ existing health risks. He emphasized that the NBA is working closely with Columbia to investigate the issue further.

The priority, he said, is to fine-tune our criteria, so doctors know what is normal for players like LeBron and Kevin Durant.