Business owners and entrepreneurs are often racked with nerves before pitching their ideas to Shark Tank’s panel of wealthy investors.

But on Tuesday’s episode, Perth-based  personal trainers James Buchanan and Jack Zuvelek were noticeably cocky – and the Sharks weren’t impressed.

Jack, 24, joked about using his TV appearance to improve his Tinder profile, as he and business partner James, 26, laughed ahead of their pitch.

‘I’ll be able to use it on my Tinder profile!’ The Shark Tank investors slammed a pair of Perth ‘gym bros’ for boasting about using their TV appearance to impress women online on Tuesday

The pair applied for the show in the hopes of receiving a $500,000 investment for 25 per cent of their personal training business, The Body Consultants.

In an interview backstage, Jack claimed they ‘couldn’t really lose’, adding: ‘We either get a deal or we get really good publicity and I’ll be able to use it on my Tinder profile. I’ll be getting deals left, right and center.’

Flexing their muscles as they walked into the studio, it wasn’t long until the Sharks took issue with the young men’s cocksure attitude. 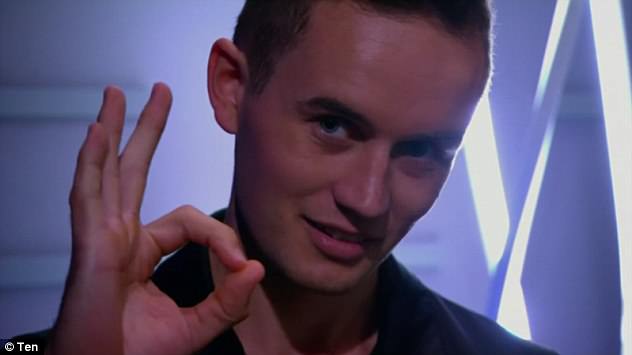 ‘We can’t really lose!’ Clearly confident before their pitch, the young men joked about either walking away with a deal or good publicity that they could use to impress women on Tinder

‘We’ve already had investors that are looking to buy in, but we believe the right investor and the right fit for us is in this room today,’ Jack said.

This remark prompted the investors to scoff and roll their eyes.

The Veneto Group’s Andrew Banks asked if the personal trainers were going to make use of the visual aids provided.

Jack responded: ‘No. Our belief is you’re buying us.’

‘Ideal situation, you all give us $100,000 (for) five per cent each,’ Jack continued, as Naomi Simson blinked in disbelief and Andrew laughed out loud. 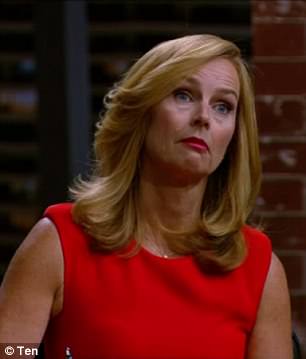 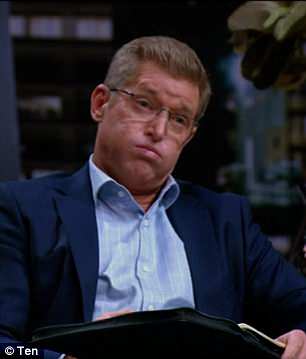 ‘I think you’re both incredibly naïve’: There were plenty of scoffs and eye-rolls from the Sharks during the pitch. Pictured: Naomi Simson (left) and Glen Richards (right) 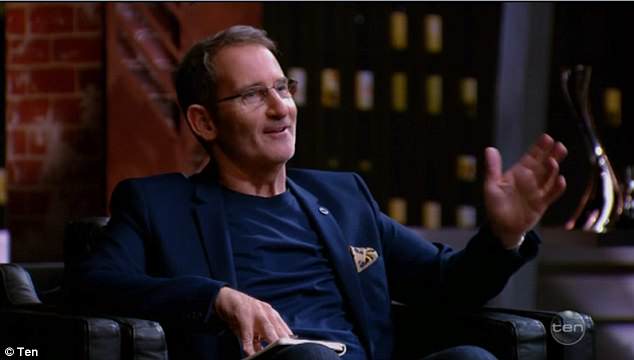 ‘I’m not Santa Claus, alright?’ Steve Baxter claimed the pair weren’t taking the pitch seriously after they said their ideal situation would be for all five investors to ‘give us $100,000’ each

‘I’m gonna give you nothing, mate. You are selling a piece of your company and I’m buying it. I’m not Santa Claus, alright? I don’t give s**t. It’s a sales process. Investment’s a serious sales process. Please treat it as such,’ Steve Baxter told Jack.

Jack later appeared to offend the Sharks when he claimed that older clients’ fitness goals were limited to wanting to ‘touch their toes’ again.

Steve said: ‘You should say something more denigrating! That’s fantastic.’

The ‘fitness bros’ also spoke disparagingly of their competitors, saying that similar training programs were being ‘poorly executed’ by other gyms.

Naomi replied: ‘I think you’re both incredibly naïve. The first rule of business is to respect the competition and, really, you have no understanding in terms of the contribution or the relationship  that many personal trainers have.

‘There is nothing like experience. So, therefore, I’m out.’

Steve added: ‘You felt a bit cocky when you came out, and that put me off side. I can’t get past that. I’m out.’

Things got worse for James and Jack when the rest of the Sharks chose not to invest. 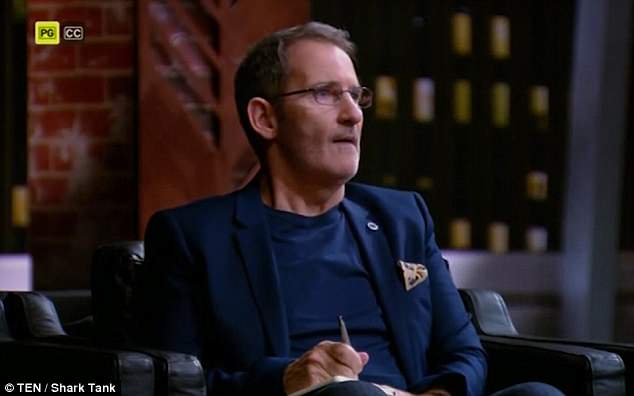 ‘You felt a bit cocky when you came out, and that put me off side’: All five investors chose not to make a deal with the personal trainers after their disastrous pitch