Two budding entrepreneurs were left red-faced on Tuesday night’s episode of Shark Tank after they were caught lying about their product.

Mother-and-daughter duo, Irina Zikner and Lilly Stesin, were pitching eco-friendly collapsible coffee cups to the show’s five investors, claiming they were the only brand in Australia selling them.

However, in an excruciatingly embarrassing moment, investor Steve Baxter brought out his smart phone and did a quick Google search, only to easily find multiple companies selling the cups online.

Busted! Shark Tank contestants were caught out on Tuesday’s episode of the show, after investor Steve Baxter (pictured) did a Google search on their product 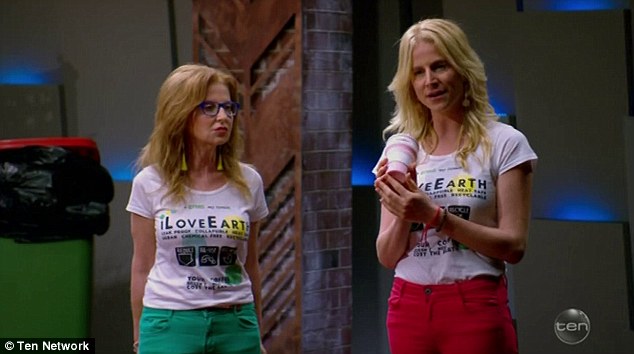 ‘There’s just one other competitor’: Contestants Irina and Lilly were pitching their collapsible coffee cups when they made a claim which was later debunked

Irina and Lily were looking for a $110,000 investment in exchange for a 30% stake in their company before they quickly ran into trouble.

‘In Australia, we’re the only ones that are doing collapsible coffee cups,’ Lilly confidently claimed.

Clearly skeptical, Steve shot back: ‘That makes no sense’. 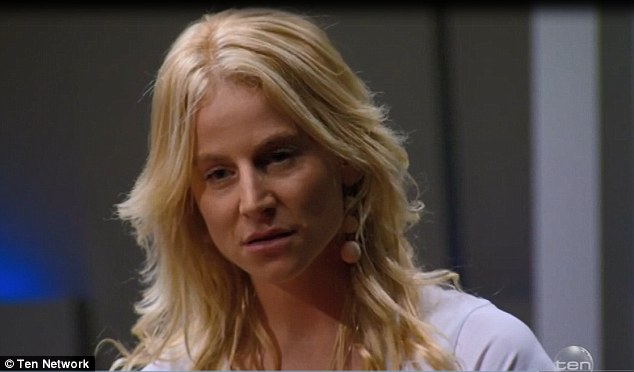 Feeling the pressure, Lilly retorted: ‘No, no, no. But in America, there is one other company that does collapsible silicone coffee cups. There’s just one other competitor.’

Unconvinced, Steve snapped: ‘If I were to Google it, I wouldn’t find the first page full of competitors?’

Then, in a wince-inducing scene, Steve punched the words ‘collapsible coffee cups’ into his smart phone as the camera zoomed in on his device to reveal the results. 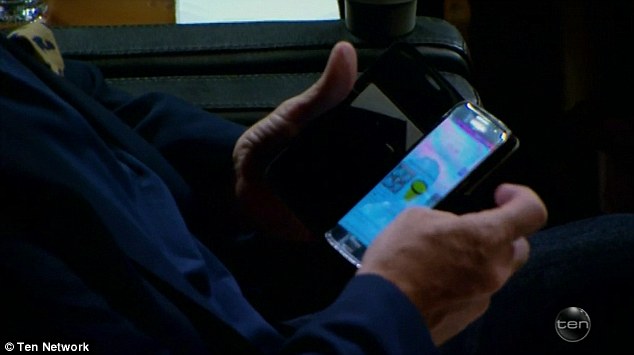 That’s awkward! The camera zoomed in on Steve’s device to reveal the results

Steve then launched into a tirade: ‘When you’re talking to investors don’t have them Google it, find the competitor, and then wonder what else you’ve told us that’s not correct. Because that’s the problem you’ve now got.’

He finished off by blasting the duo’s eco-friendly business idea which they described as a ‘movement’.

‘I don’t like being preached to when it comes to my choices in consumer goods, to be honest. I wish you all the best, but I’m going to head out right now,’ he bluntly said. 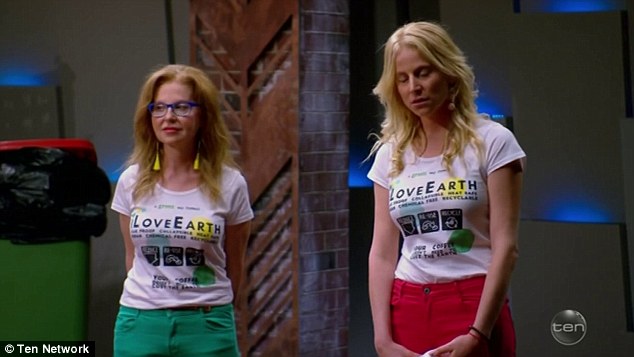 Better luck next time! While the other four investors were more impressed with the collapsible coffee cup range, they all eventually passed on contributing money to the company

Meanwhile, the other four investors were more impressed with the collapsible coffee cups, but all passed on contributing any money towards a stake in the company.

The duo revealed that each cup was currently costing $5.20 to produce, a price that was far too high for prospective investor Andrew Banks.

He stated: ‘Who in their right mind doesn’t want to get rid of garbage and create a more sustainable world? But your costs are way too high. Your manufacturing costs for this product have to come down below two dollars.’

Pet care entrepreneur Glen Richards similarly opted out, saying: ‘I love your passion, your ethos. I think your movement is really important.  But I think you’ve got to do a lot more work around the materials and the design to get something that is 100% eco-friendly.’

Boost Juice founder Janine Allis also cited design deficiencies as the reason she chose not to invest in the product.

‘Get really clear about your proposition, what you do, and why you’re different. It’s not yet different enough for me, so for this deal, I’m out.’

Better luck next time! None of the judges chose to invest in Irina and Lily’s business venture