A devastated father has told how he found his daughter unconscious in a hot car as temperatures hit 38C.

Aloiz Gorjup pulled his daughter Natasha from the car outside his home in Port Stevens, north of Newcastle of Tuesday afternoon.

He called paramedics before she was airlifted to hospital, put into a coma and remains in intensive care.

Mr Gorjup has told how Natasha climbed into the open car herself while he thought she was playing in the garden.

He said he was attending to his wife who was having a lie down in the bedroom because she was ill when she asked him where Natasha was.

Mr Gorjup said she was playing outside but when he looked out of the window, he couldn’t see her.

He rushed outside and found her in the car at around 4pm.

‘I opened the door and she was leaning against the door and I thought she was crying and I said, “Are you ­alright, Tash?” and I got no ­response,’ he told Newcastle News.

‘I shook her and she was just all limp and so I picked her up and brought her in.

‘I called out to my wife and put her on the floor and I rang up the ambos straight away. It was all just a horrible mistake, an accident.’ 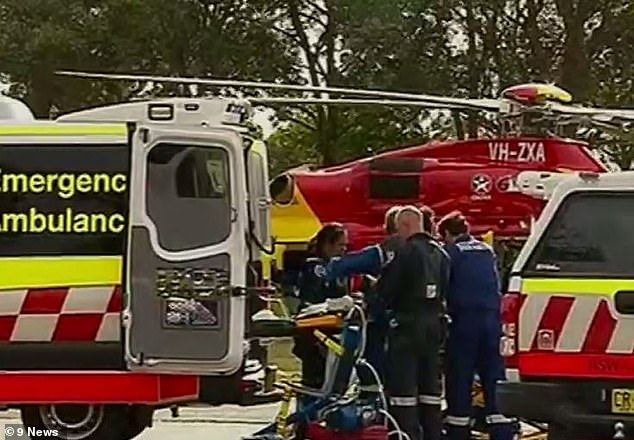 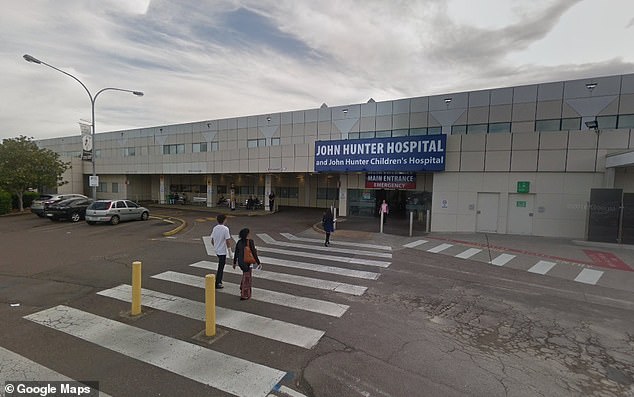 Temperatures in the area passed 30C at on Tuesday afternoon and could have reached 40C inside the car.

Detectives from Port Stephens are investigating.

The incident comes three days after two girls, aged one and two, died after being left in a car for hours in hot conditions outside their mother’s home south of Brisbane.

Chloe-Ann and her older sister, Darcey, two, died after being cooped up in their mother’s black Mazda station wagon outside her home in Waterford West in Brisbane’s southern outskirts on Saturday.

Their mother Kerri-Ann Conley, 27, was charged with the girls’ murder, under a new definition which includes reckless indifference to human life.

Conley was also hit with two drug offences for alleged marijuana and drug equipment possession. She was yet to enter a plea. 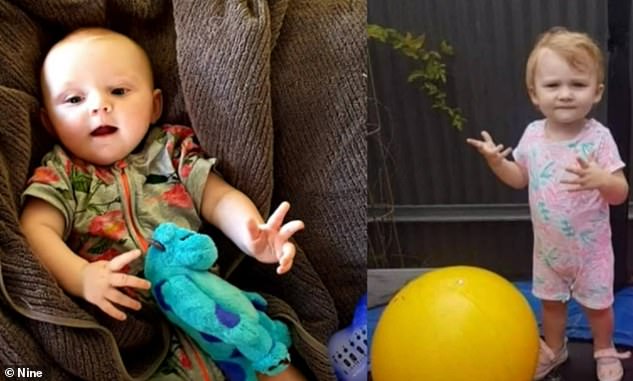