A Georgia sheriff says two deputies have been arrested for bringing guns to Mexico, where it’s illegal to carry such weapons.

Crisp County Sheriff Billy Hancock tells news outlets Martelle and Shawana Davis were traveling to Cancun for vacation and were taken into custody when they got off their flight there.

The 36-year-old man and 31-year-old woman are married and both work for the sheriff’s office.

Hancock says they brought the guns as a safety precaution after several killings were recently reported in Cancun. 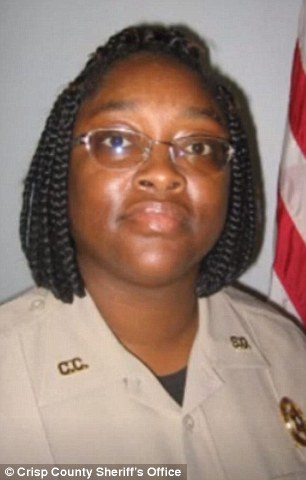 American police officers Martelle (L) and Shawana Davis (R) took illegals guns on their vacation in Mexico, where they were arrested last week

The sheriff says the couple were fined and returned to the U.S. Monday morning after being arrested Thursday night.

‘After working closely with officials in the U.S. and Mexico to resolve the issue, the two were released late Saturday on bond,’ Hancock says.

He says they didn’t violate his office’s policy allowing officers to carry their weapons while off duty.

Hancock says there will be an internal investigation.

‘I can’t thank all those on a State and Federal level who took my phone calls to assist enough.

‘Each one played an important role in the release of these two deputies. Our prayers have been answered.’ 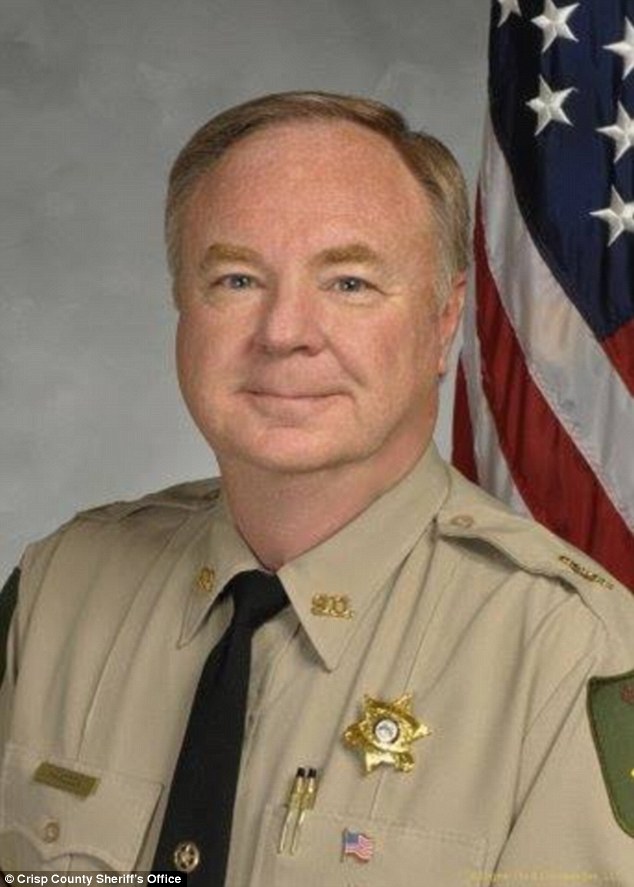