Sheryl Crow has discussed her alleged sexual harassment by Michael Jackson’s manager Frank DiLeo when she was a backup singer for the King of Pop in the 1980s.

The singer, 59, spoke about the ‘crash course in the music industry’ she got on the singer’s Bad Tour from 1987-1989 before striking it big as a solo artist, in an interview with The Independent on Saturday.

Sheryl was 25 when she joined the Thriller singer on his 18 month tour. The Grammy-winning artist claimed that DiLeo – who died aged 63 in 2011 – repeatedly made sexual advances to her and vowed to sabotage her career if she didn’t acquiesce during her time on the tour.

She said: ‘It’s really interesting to go back and revisit some of this old stuff and the experiences that went along with it, and then to compare it with where we are now.

Emotional: Sheryl Crow has discussed her alleged sexual harassment by Michael Jackson’s manager Frank DiLeo when she was a backup singer for the King of Pop in the 1980s (pictured 2019)

‘To be able to play that stuff about the long bout of sexual harassment I endured during the Michael Jackson tour and to talk about it in the midst of the MeToo movement … it feels like we’ve come a long way, but it doesn’t feel like we’re quite there yet.’

‘Naiveté is such a beautiful thing,’ Crow said. ‘It was incredible in every way, shape and form for a young person from a really small town to see the world and to work with arguably the greatest pop star. But I also got a crash course in the music industry.’

The performer, who dealt with depression amid the troubling time, would go on to refer to the harassment on two tracks in her breakout album Tuesday Night Music Club in 1993, including The Na-Na Song and What I Can Do for You. 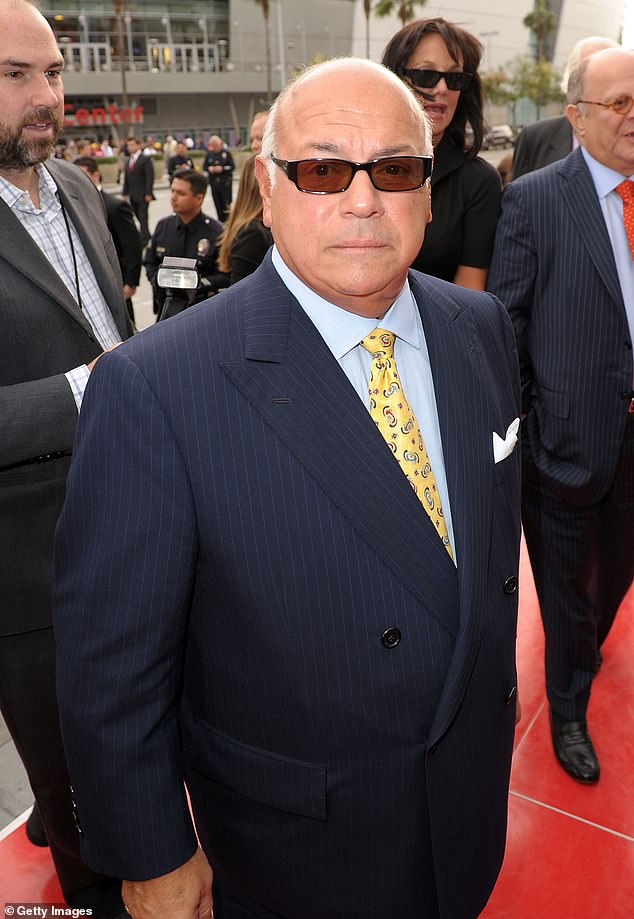 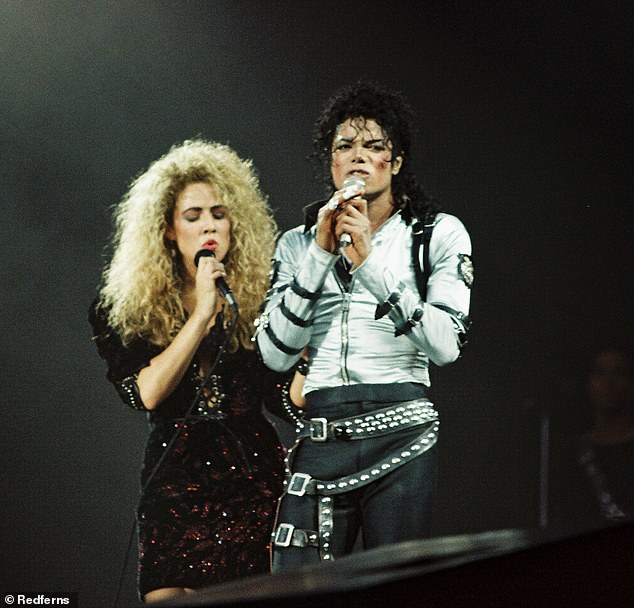 Success story: The Soak Up the Sun songstress was 25 when she joined the Thriller singer on tour in 1987 (pictured together in 1988 in London)

In her 2020 book Words + Music, she said she believed DiLeo had planted tabloid stories about her ‘to make Mike look like he was interested in women,’ claiming that Jackson had fallen in love with her and offered her millions to have a child with her.

The memoir ‘was the first time I’ve ever talked about it and it felt really uncomfortable, but it felt, to me, so much more empowering to be able to talk about it and then play the music that was inspired by it,’ Crow said in the interview with The Independent.

She said, ‘Isn’t that what music is really for? To help us work through whatever our experiences are, and hopefully for the collective to find their own situations in your music too?’

DiLeo had also worked with artists including Prince, Cyndi Lauper, Ozzy Osbourne and Gloria Estefan, and had founded a Nashville-based company called DiLeo Entertainment Group in 2007. 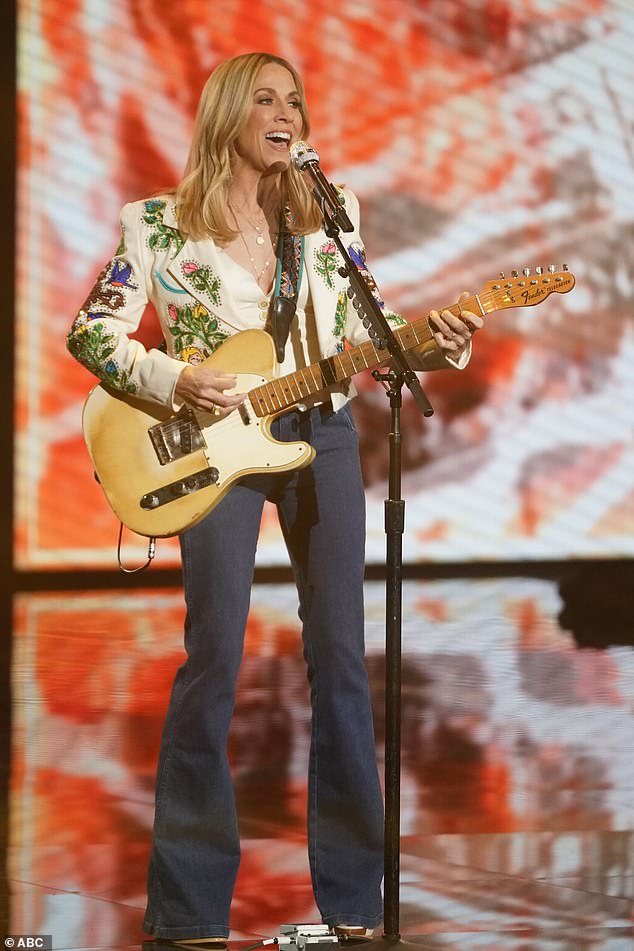