She’s best known for her role on long-running soap opera Home And Away…so do you recognise her?

She’s an Australian actress known for her roles in iconic television shows such as Heartbreak High and Police Rescue.

However her most well-known role is her appearance on long-running soap opera Home And Away.

Her character first arrived in Summer Bay as a runaway bride, so do YOU recognise the star from this sweet childhood throwback as a flower girl?

Guess who! Ada Nicodemou posted a sweet throwback snap to her first time as a flowergirl

The star in question is 41-year-old Ada Nicodemou, who has played Leah Patterson-Baker on Home And Away since 2000.

Ada captioned the photo: ‘I think I was five or six and it was the first time I was a flower girl.’ 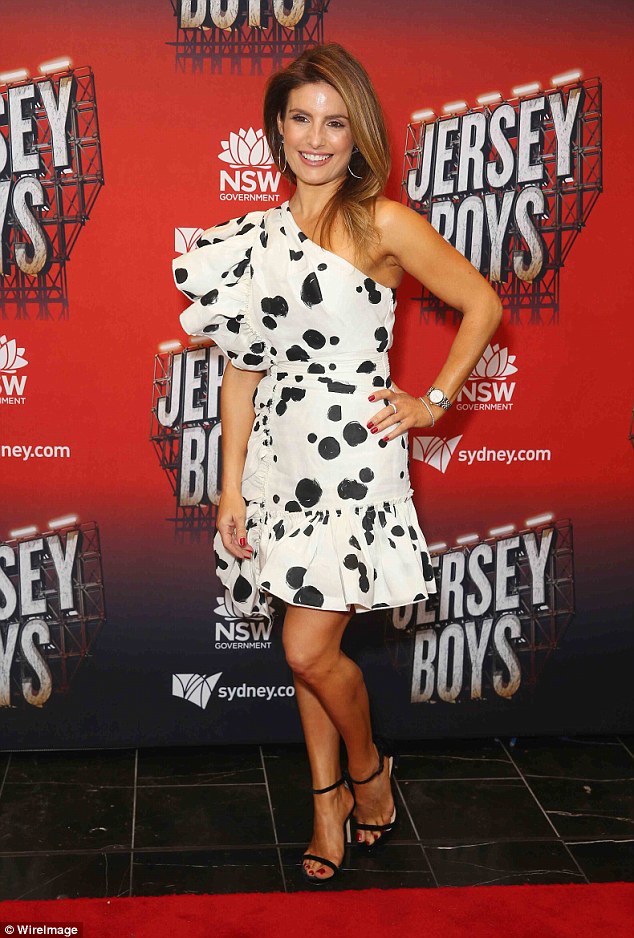 ‘Still the same smile’: One fan said that Ada looked the same as she did in the old photograph (Pictured at the Jersey Boys premiere) 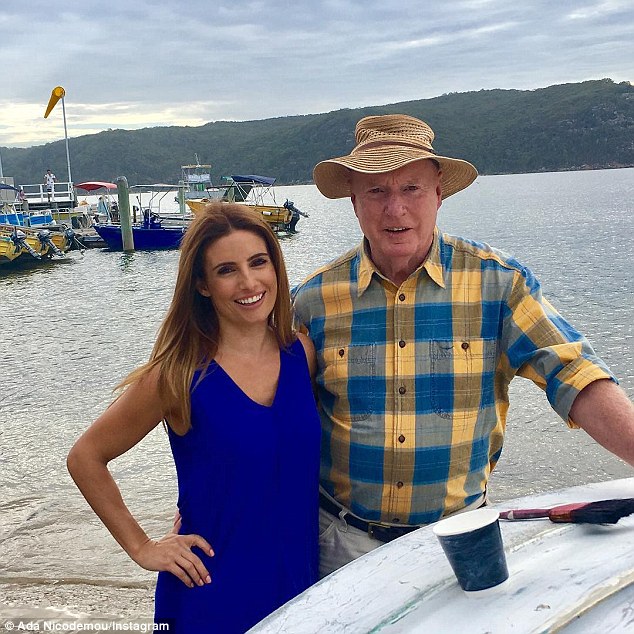 Summer Bay feeling: Ada said in an interview last year that she still loves every day on set even after being on Home And Away for 18 years (Pictured with Ray Meagher, who plays Alf Stewart)

‘I was super excited and didn’t sleep for days.’

One fan commented that the star looked exactly the same as she did back then.

Ada, who was born in western Sydney, is wearing a white dress with ruffle sleeves in the picture.

She is smiling at the camera, showing off her lace head piece with purple detailing.

Ada has starred in Home And Away for 18 years and is one of the longest-running cast members on the show – along with Ray Meagher and Lynne McGranger. 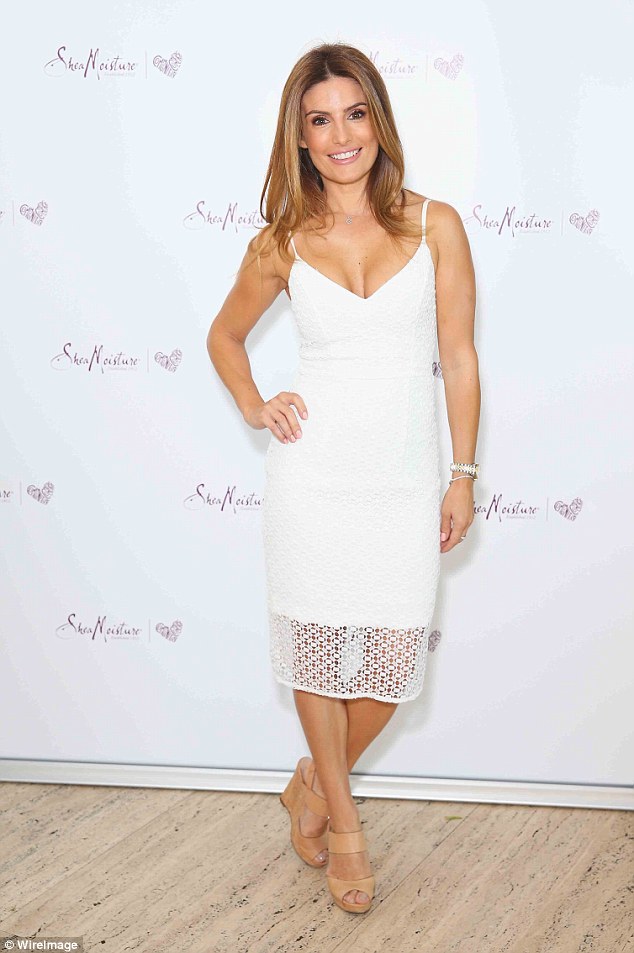 ‘We have such a great laugh. There isn’t a day when I’m like, “I don’t want to be here anymore” − like, literally in 18 years, which is pretty rare. 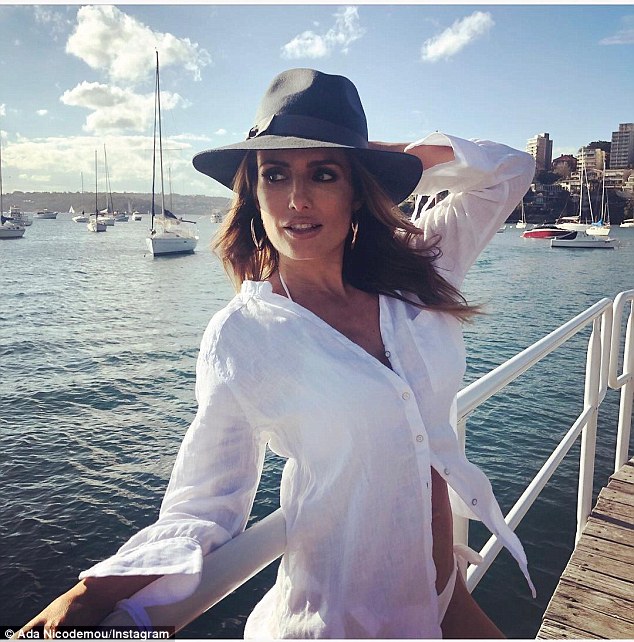 Remember her? Ada also starred in 90s Heartbreak High, which was her first acting role