Shilpa Shetty, 44, who stared in the first Bollywood film to be shown in Leicester Square was first thrust into the eye of the British public in 2007.

The first Indian to appear on Celebrity Big Brother, tension quickly occurred in the Big Brother house, with Shilpa becoming the victim of racist abuse at the hands of Jade Goody, Danielle Lloyd and Jo O’Meara.

Ofcom received more than 44,500 complaints from the public, a record at the time, after Shilpa was referred to as ‘Shilpa Poppadom,’ and was told directly by Danielle Lloyd that she should ‘f*** off home’.

Despite the vitriol she frequently endured, Shilpa became the nation’s underdog and went on to win the series.

‘I feel like I’m losing my dignity’: Shilpa Shetty was the victim of racist bullying at the hands of Jade Goody, Danielle Lloyd and Jo O’Meara, frequently being reduced to tears in scenes viewers now find unsettling.

Even after the win, the controversy continued as some suggested she had played up to the allegations to garner sympathy.

She was later offered a spot on EastEnders but turned it down due to other commitments.

Shilpa went on record forgiving Goody and the others, even appearing alongside Goody a year later on Bigg Boss, the Indian version of Big Brother, where Goody was diagnosed with advanced stage cervical cancer.

After Goody’s death in 2009, Shilpa posted on a personal blog: ‘Jade put up a brave fight, lost her battle with cancer but won many a heart with her courage and how she dealt with it.’ 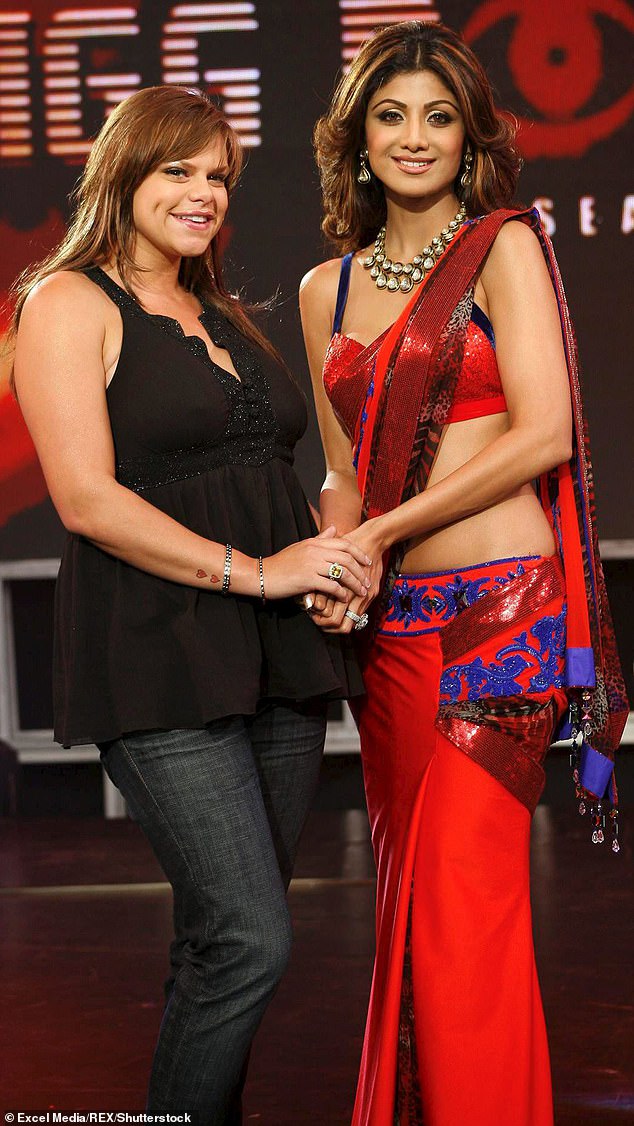 Following their tense time on the fifth series of Celebrity Big Brother, Shilpa and Goody sought to make peace, with Goody appearing on India’s version of the show, which Shilpa hosted, to make amends for the race row.

Following her commercial success in Britain, Shilpa became a co-owner of the Indian Premier League cricket team, the Rajasthan Royals, in early 2009.

She paid approximately $15.4million for an 11.7 per cent stake in the team. Alongside other co-owners was Raj Kundra, who Shilpa married in December of the same year.

The two went on to have a son in 2012, who they named Viaan Raj Kundra. 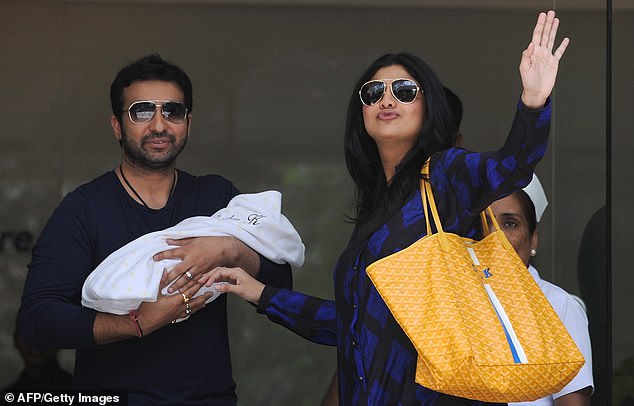 Shilpa Shetty and husband Raj Kundra as they appeared in 2012 following the birth of their son Viaan Raj Kundra.

Shilpa has since gone on to produce her own line of Yoga DVDs and is known to be a black belt in karate.

Since 2016 she has been a judge on the kids reality dance show Super Dancer, which has produced 3 seasons and is still running.

Shilpa has recently come back into focus after the recent Channel 4 documentary on Jade Goody has replayed footage of the 2007 series of big brother, leaving many viewers ‘uncomfortable’ with the way Shilpa was treated.

After watching, one viewer tweeted:’Watching the Jade Goody doc. The Shilpa bullying is so uncomfortable to watch again. I remember it so clearly when it was first broadcast and it somehow seems 100x worse in 2019. No need. Jade wasn’t bad, but she was so ignorant. Have things changed? #JadeGoody’.

Shocked: Back in 2007, Ofcom received more than 44,500 complaints from the public (a record at the time) and the scenes caused just as much distress when they were aired again

Jade’s mother Jackiey revealed to the Sun that the reality star was convinced that she developed cancer as a result of the race row.

Jackiey said:’One night she felt really scared because, obviously, she knew she was going very soon.

‘She said, ‘Is that because I was so bad in Big Brother?”

After her diagnosis, Jade’s cancer spread to her bowel, liver and groin, she died on Mother’s Day in March 2009. 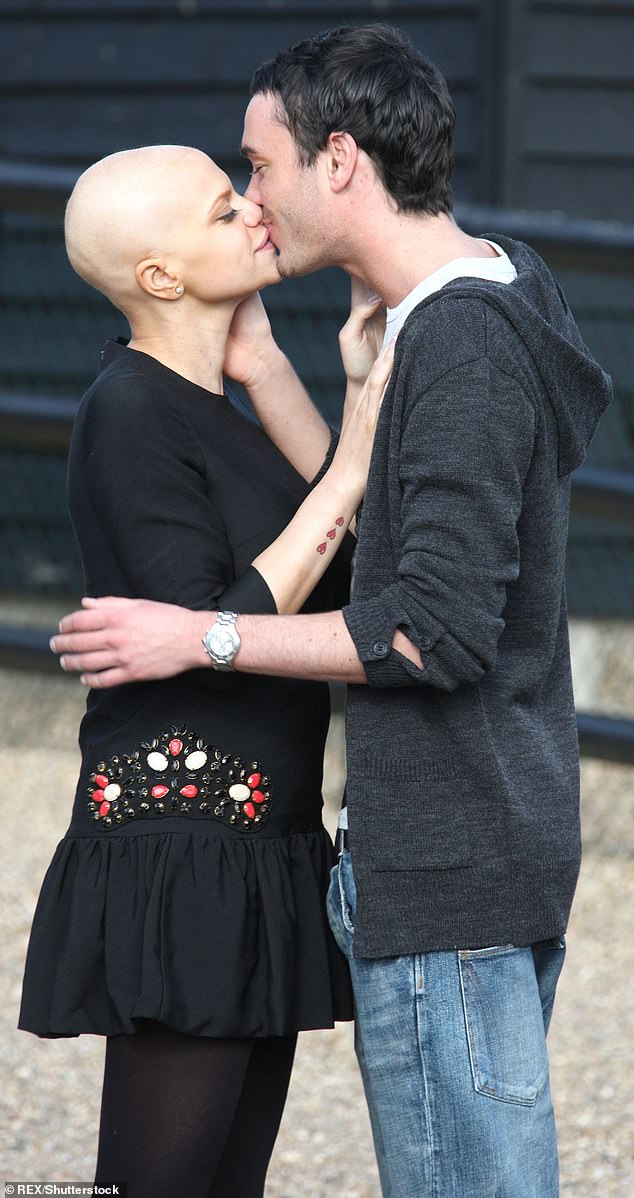 Jade shares a kiss with her then fiance Jack Tweed a day before their wedding. The cancer stricken star would die less than a month later on the 13th of March, 2009