Shocking footage of rioters going on the rampage inside HMP Birmingham has been released after six men were found guilty of taking part in the disturbances.

The group acted as ringleaders during the disturbance on 16 December last year, sparking the trouble and urging others to join the rampage.

Hundreds of prisoners escaped from their cells during the disorder which lasted 12 hours before specialist Prison Service ‘Tornadoes’ and West Midlands Police public order trained officers stormed the prison to regain control. 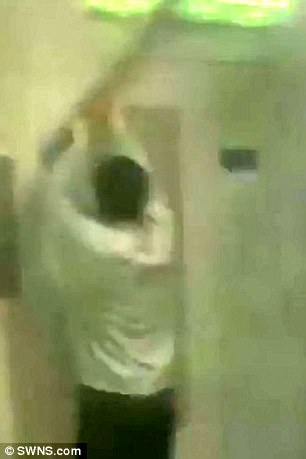 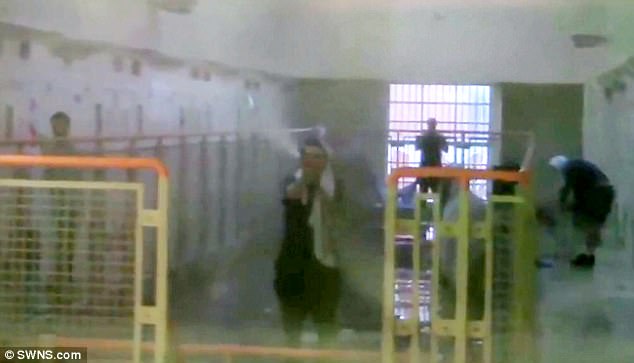 The judge will sentence the men on Monday.

The detective who led the investigation against rampaging rioters at Birmingham Prison has described CCTV of the disorder as ‘frightening to watch’ as she praised brave prison officers for stopping the trouble from spreading even further.

Detective Inspector Caroline Corfield said 11 of her detectives had worked tirelessly to bring the ringleaders to justice after they sparked 15 hours of disorder and up to 500 prisoners released from their cells.

Det Insp Corfield said staff at the G4S-operated prison in Winson Green had bravely ‘held the line’ against the prisoners, despite being pelted with pool balls and debris when trouble broke out on the prison’s N Wing on December 16.

She added: ‘We focused on the ringleaders who started the protest that morning by climbing onto the netting of their wing when they were let out of their cells.

‘They proceeded to drag prison property onto the netting, they dismantled a table, they brandished the table legs as weapons and at one point a prison guard was threatened with a syringe. 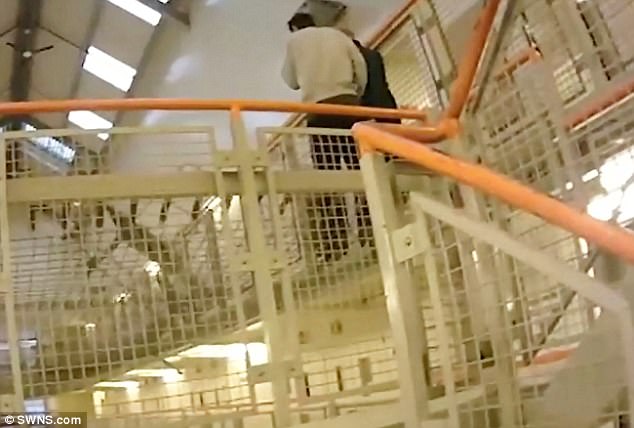 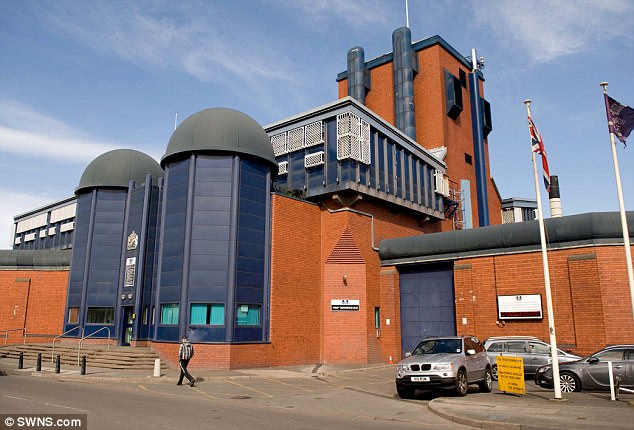 HMP Birmingham: Six men were found guilty of taking part in the disturbances and will be sentenced on Monday

‘This culminated in the theft of a set of keys from a prison officer.

‘They then proceeded to release every single prisoner on that wing. They quickly realised they had keys to all four wings and the disorder spread across the wings and all 500 inmates were released.

‘It was a very serious incident in terms of what took place and the size of the incident.’It’s frightening even to watch on the recorded footage that I have seen, so I can’t imagine how it would have felt to be involved on that day.

‘When the disorder spread to the other wings and exercise yard, a team of prison officers held the gate to stop the disorder from spreading even further into the prison. 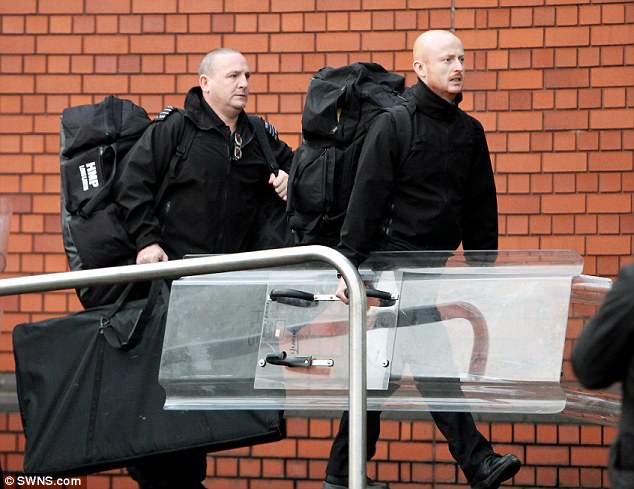 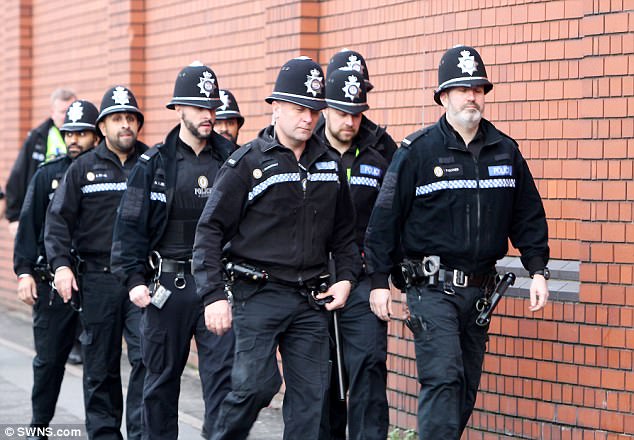 ‘Those officers were out on a cold December day for many hours, being pelted with pool balls and any debris the prisoners could lay their hands on. They had paint thrown over them, fire hoses turned on them and they endured this for hours.

‘I have no doubt that the action of those officers stopped this disorder from spreading even further.

‘Many of the staff described the fear they were put in that day. Some of those officers are very experienced, but still described what happened as the most frightening experience they had encountered in their service.’

Det Insp Corfield said her officers had travelled across the country to interview prisoners, who had been moved out of the badly damaged wings after the riots and were both suspects and witnesses to the disorder.