Ministers are planning to make it easier for the government to spy on its own citizens, a leaked document has revealed.

As it stands, the Australian Federal Police and Australian Security Intelligence Organisation need a warrant from The Attorney-General to access Australians’ emails, bank records and text messages.

But ministers are reportedly planning to amend the Intelligence Services Act of 2001 to allow Home Affairs Minister Peter Dutton and Defence Minister Marise Payne to give the orders without the country’s top lawyer knowing. 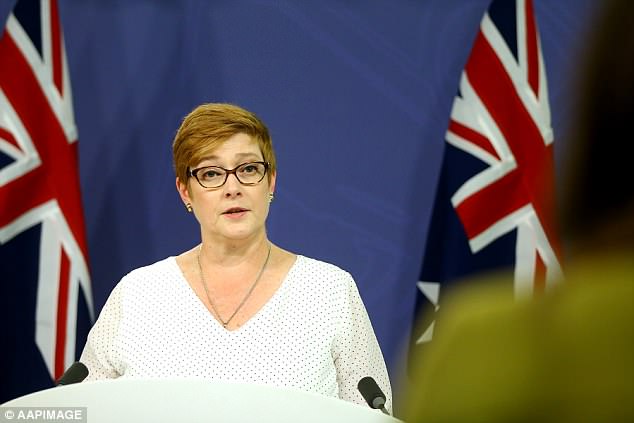 The intelligence – which could include financial transactions, health data and phone records – would be collected by a government spy agency called the Australian Signals Directorate.

The plan was revealed by a leaked letter from Home Affairs Secretary Mike Pezzullo to Defence Secretary Greg Moriarty.

The top secret letter, written in February and seen by The Sunday Telegraph, details a plan to ‘hack into critical infrastructure’ to ‘proactively disrupt and covertly remove’ cyber-enabled criminals including child exploitation and terror networks.

In March, the plan was outlined in a ministerial submission signed by Mike Burgess, the chief of the Australian Signals Directorate.

It states: ‘The Department of Home Affairs advises that it is briefing the Minister for Home Affairs to write to you (Ms Payne) seeking your support for a further tranche of legislative reform to enable ASD to better support a range of Home Affairs priorities.’

But a proposal to change the law has not yet been made. 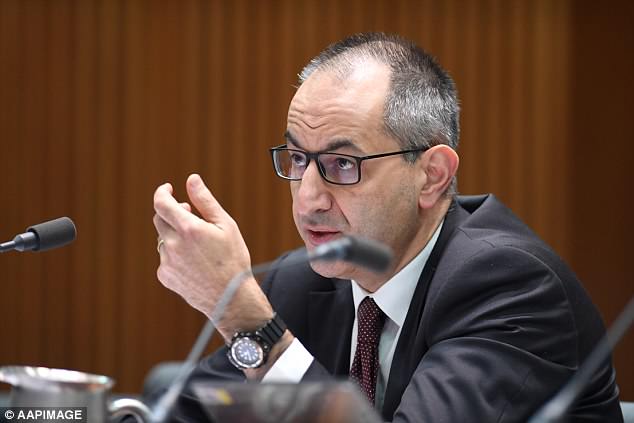 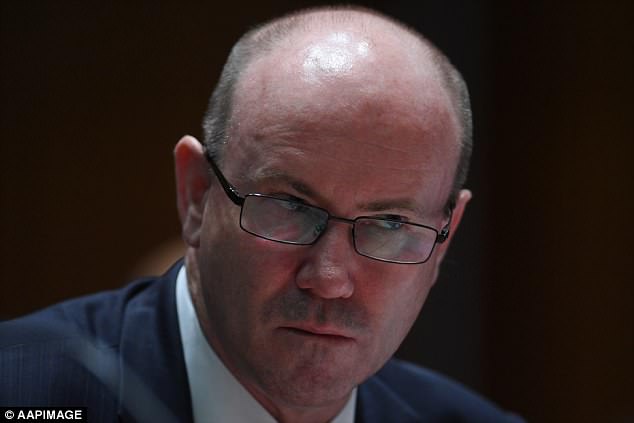 A spokesman for the Defence Minister Ms Payne said: ‘There has been no request to the Minister for Defence to allow ASD to counter or disrupt cyber-­enabled criminals onshore.’

An intelligence source told The Sunday Telegraph that the proposals could spell danger for Australians.

‘It would give the most powerful cyber spies the power to turn on their own citizens,’ the source said.

The letter also outlines ‘step-in’ powers which could force companies to hand over citizens’ data, the source added.

The submission says the powers would help keep Australian businesses and individuals safe. 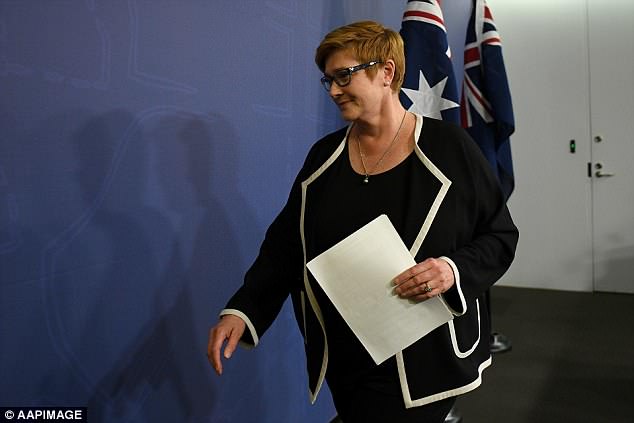