A woman has accused a man of unleashing a series of racial and personal slurs following an alleged road rage incident in New Zealand.

The man, who was driving a vehicle branded with the words Alarm Services, flatly denied racially taunting the Maori woman – and was adamant she instigated the abuse by calling him ‘white shit’.

Erina Wehi, who works as an education assessor, posted the video on social media after the incident in Bombay Hills, south of Auckland on Monday.

The man, who has reportedly been subjected to dozens of threatening phone calls and messages since the incident, told the NZ Herald ‘it was a simple case of road rage taken out of context.’

In his version of events, the woman had pulled out in front of him on the road, forcing him to swerve out of the way to avoid an accident.

Ms Wehi said she posted the video online to show that ‘racism is real’. 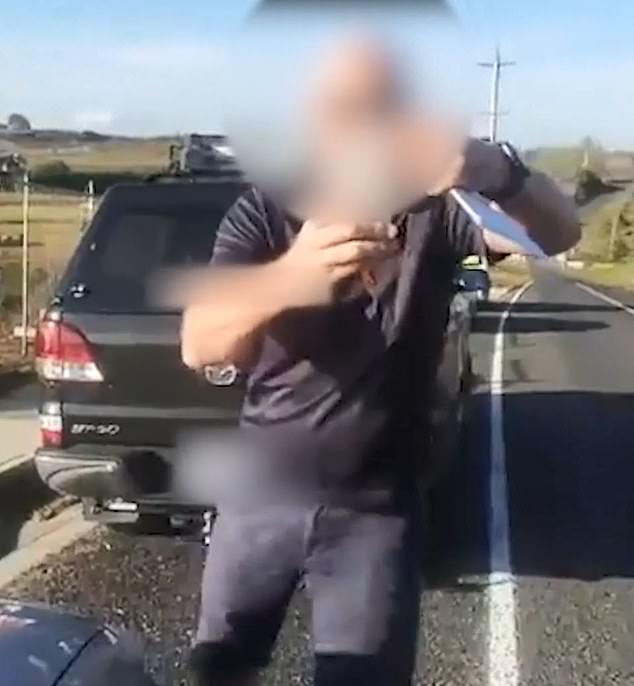 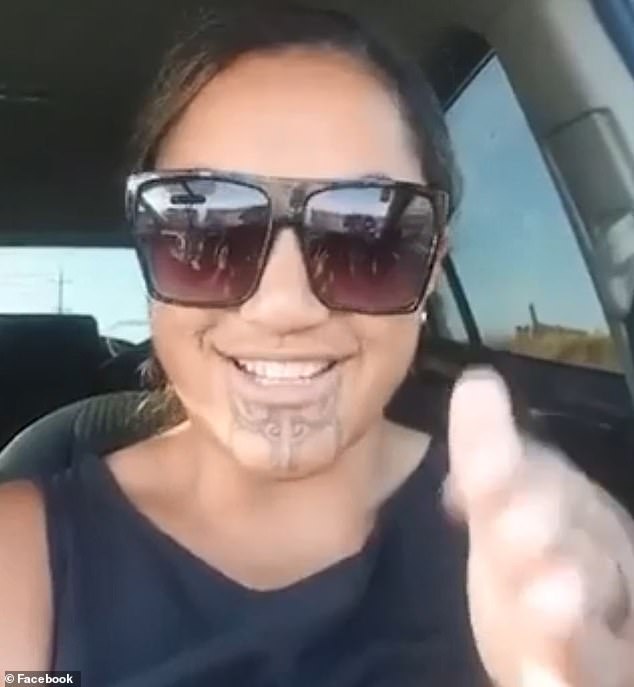