A number of arrests have been made after fighting broke out at a cinema complex in Birmingham.

West Midlands Police said officers were called to the Star City complex at just before 5.35pm on Saturday to reports that a group of people had arrived at the cinema with machetes.

Police found a group of more than 100 people there and said pockets of fighting had broken out.

The force said: ‘A number of police officers have been assaulted, and several arrests have been made.’

The police added that a dispersal order has been put in place, giving officers the powers to move on groups and arrest those who fail to leave.

Officers are understood to still be at the scene and closely liaising with management at the venue.

It is understood that children and families had been queuing to watch Frozen 2 in the cinema when the fight broke out. 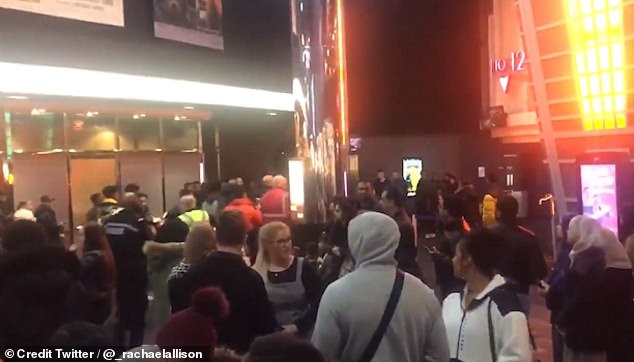 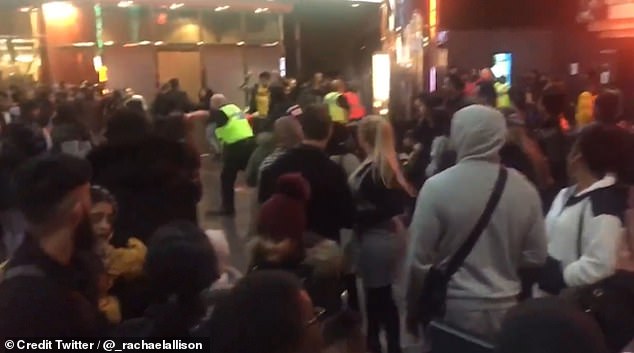 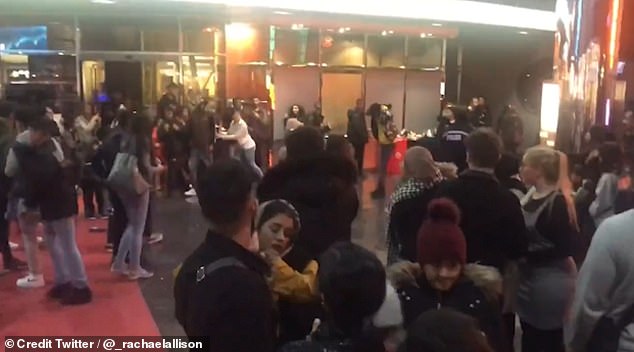 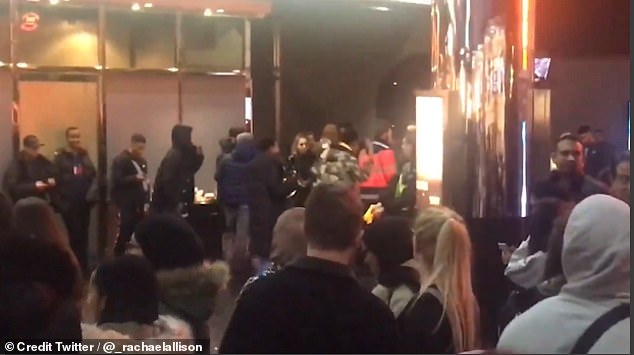