This is the terrifying moment a learner driver and their instructor escaped a pile-up by inches when when a van overtook them and sped towards an oncoming car.

Footage from driving instructor Ben Moody’s dashcam shows the van swerve into the student’s path to avoid a collision before braking sharply.

Mr Moody, 27, said the incident, on Marston Road, Oxford, was the nearest he had come to a crash during a lesson. 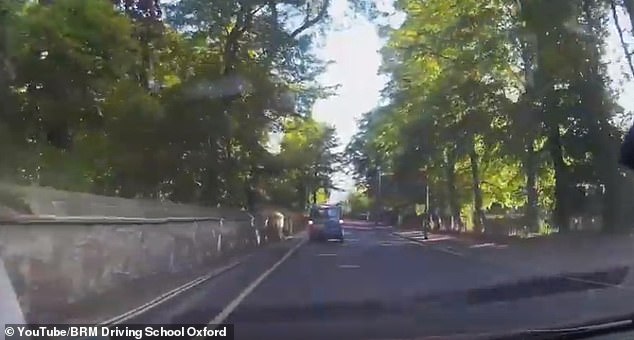 The video begins with a student driver heading down the road at less than 25mph during a driving lesson.

A horn sounds as the van swerves in front of them to overtake while another car is travelling in the opposite direction.

The van sheepishly moves into the learner driver’s path as the instructor can be heard saying ‘B***** Nora. What on earth was the point of that.’ 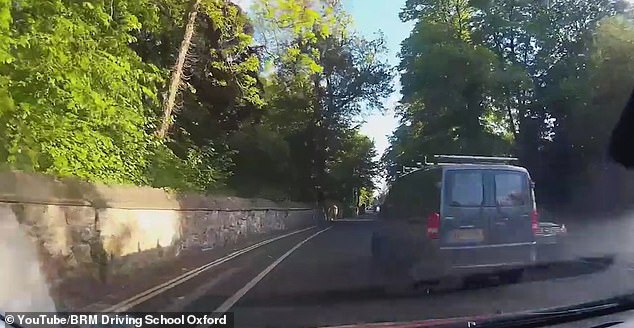 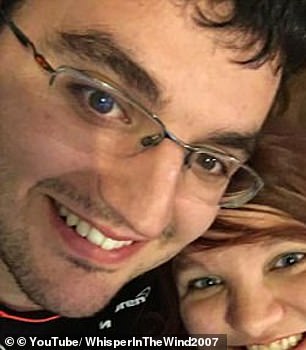 Speaking to MailOnline, Mr Moody said: ‘That was definitely the closest we had to a collision,’ but added that he was regularly tailgated during lessons.

‘I noticed it started to happen in my rear view mirror and could see what was about to happen so I was able to warn the student driving.’

The Highway Code states that drivers should ensure the road is sufficiently clear and that there is a sufficient gap before trying to overtake.

The encounter was filmed in May this year.