An alarming new drug craze occurring in some pockets of Australia is so dangerous and underground that police and medical authorities have no idea of its effects.

‘Cocktailing’ is when drug users simultaneously inject themselves with heroin and ice in the same syringe.

A former drug-user told Daily Mail Australia the practice is growing in popularity in the New South Wales Hunter Valley, where methamphetamine use has skyrocketed in recent years. 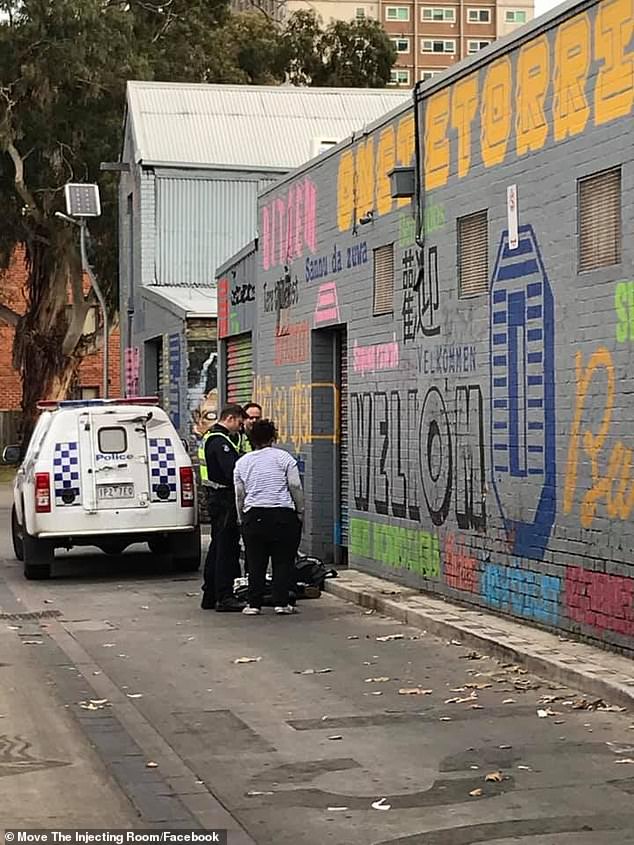 ‘They started doing it so they don’t face plant when they’re on the H,’ the 30-year-old said.

It’s unclear where the shocking trend originated or how long it has been going on, but one of Australia’s leading drug epidemiologists Paul Dietz first became aware of the phenomenon just two years ago.

He has been studying cocktailing ever since to find out what specific harms are associated with it and how he can help users recover from dependency.

But at the moment very little is known.

‘The reality is Australia hasn’t been measuring these things very well so it is pretty hard to say how long this has been going on,’ Prof Dietz told Daily Mail Australia. 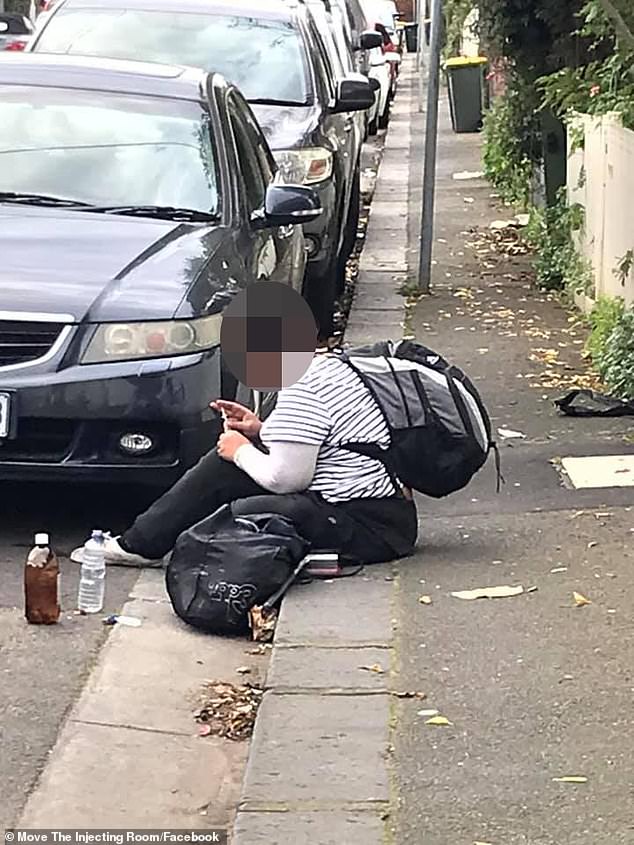 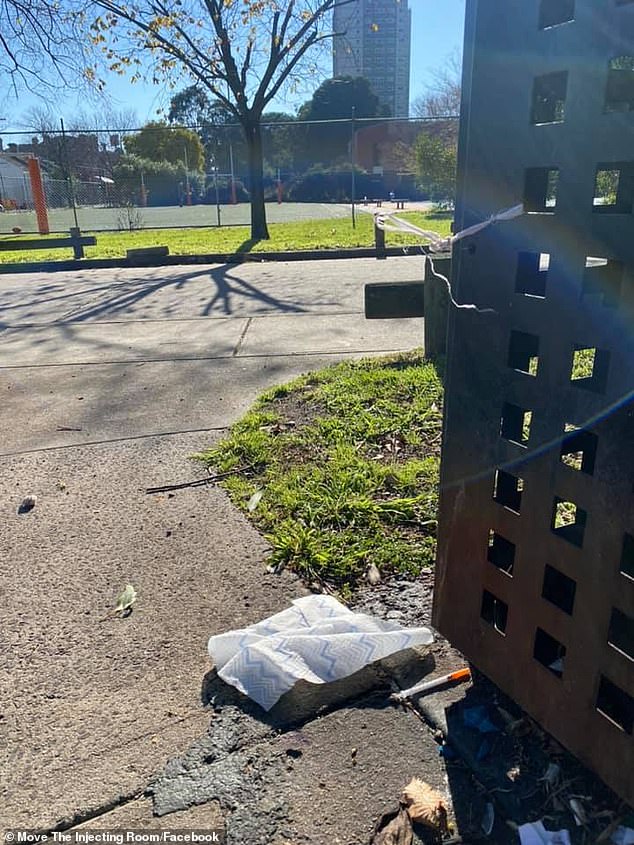 ‘Generally we just classify people by their primary drug but no one is really looking at simultaneous drug use or poly drug use.

‘We are not sure what the dangers are, so that’s why we are starting to look at this more closely.’

As part of a research project for the Burnet Institute, Prof Dietze and a team of health experts interviewed 14 drug users about ‘crystal methamphetamine-opioid co-injection’.

It is one of the only studies in the world which has examined cocktailing.

This means police and health authorities in Australia have extremely limited information to inform policy on the subject. 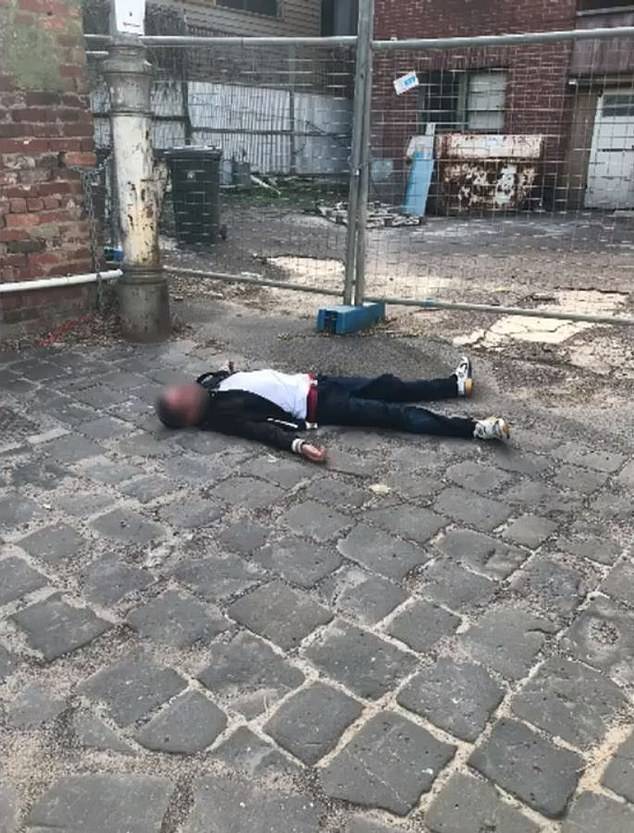 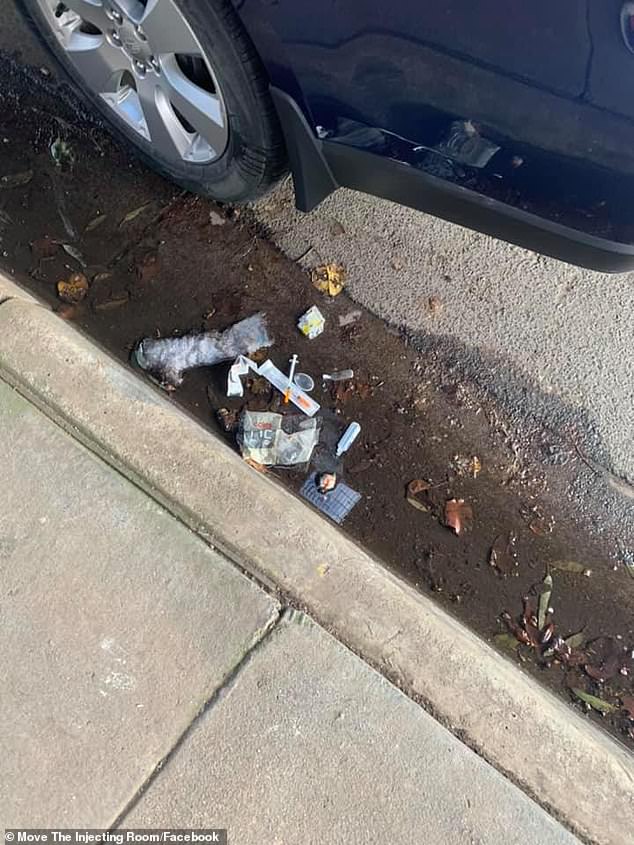 Participants in the study revealed that by combining heroin and ice in the same injection they could extend the effects of heroin and forestall the onset of opioid withdrawal symptoms.

‘For heroin on its own I could have a taste of heroin, then five minutes later I would want another one,’ a 31-year-old Melbourne man said.

‘Whereas if I had a cocktail, I’ll have one and I’ll be alright for about eight hours. It doesn’t come to mind and I don’t crave it, so I use less of it.’

Most participants reported using only small quantities of ice in the mixture – around five to 20 per cent. 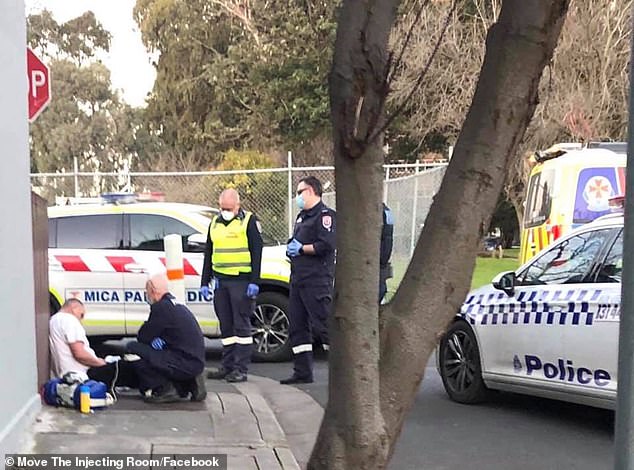 ‘In this combination, it actually boosts the heroin and makes the heroin sensation stronger,’ a 39-year-old Melbourne man said.

‘It brings on the aroma of the heroin but you are also in this state where you want to be tinkering and doing things, or where you can drift off.

‘Because ice is so strong, if you put one part heroin and one part ice, the ice will override the heroin so you basically waste your heroin. You won’t feel heroin.

‘Even if you put half that, half ice to your heroin it is still too strong. I work at about a five to 10 percent ratio.’ 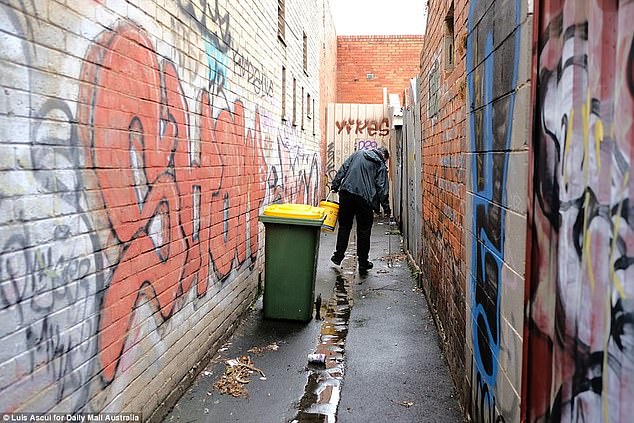 Australia hasn’t been measuring poly drug use very well so it is pretty hard to say how long this has been going on,’ Professor Paul Dietz told Daily Mail Australia