Visitors at a theme park in Staffordshire were forced to evacuate a rollercoaster after it stopped pulling people up.

Joyriders on the standing coaster Shockwave at Drayton Manor theme park in Tamworth, Staffordshire, were seen exiting the attraction down the stairs.

Drayton Manor confirmed the attraction is still closed but is expected to re-open later this afternoon.

An 11-year-old girl died at the theme park in May 2017 after she fell off a water rapids ride while on a school trip. 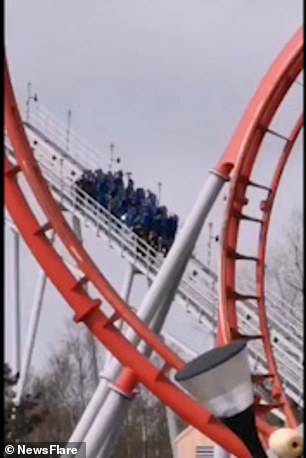 The shockwave ride at Drayton Manor theme park in Tamworth, Staffordshire, has been evacuated

A video filmed by Greg Taylor showed the ride stopped with people on board.

‘Many people evacuated and nobody from Drayton Manor would comment,’ said Taylor.

Another visitor to Drayton Manor posted on Twitter that other rides weren’t working at the theme park.

‘Shockwave broke down with first load on, Maelstrom off, Pirate Ship off, Air Race off, not got on a ride yet.’ 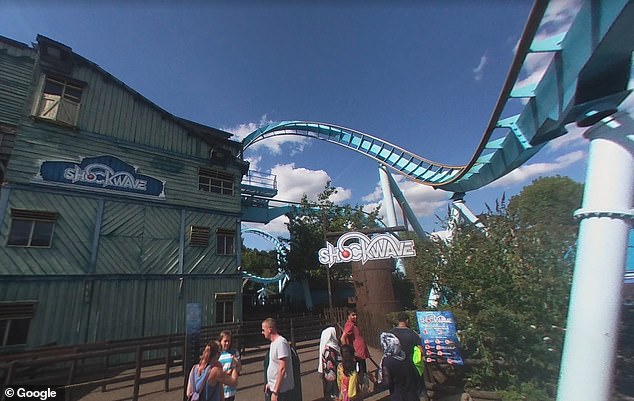 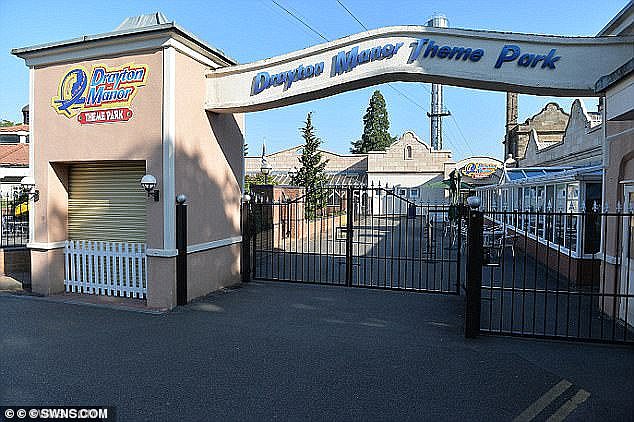 William Bryan, Managing Director of Drayton Manor Park said Shockwave stopped working at 10.35 am today due to a ‘temporary stoppage’ on the lift.

‘At no point was guest safety compromised,’ he said.

‘A number of other rides were also temporarily closed but these are now all back up and running.

‘We sincerely apologise to our visitors for any inconvenience caused and stress that the safety of our guests is our priority.’ 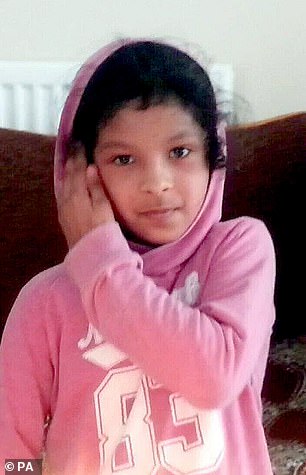 Evha Jannath, 11, fell overboard from a craft on the Splash Canyon water ride at Drayton Manor theme park in May 2017

The Shockwave is one of the only stand up rollercoasters in Europe. Guests are shot along at speeds of up to 53mph as the ride bends through twisting corkscrews and loops.

On the theme park’s website, it is described as the ‘ultimate for speed-demons and adrenaline junkies’.

‘Shockwave powers you through twisting corkscrews, loops and bends – so brace yourself and wait for the green light to experience the ride of your life!’

This follows the death of an 11-year-old girl on a water rapids ride when she was on a school trip.

Police decided not to press criminal charges against the park for corporate manslaughter or gross negligence earlier this month over the tragic death of Evha Jannath on the Splash Canyon water ride on May 9, 2017.

She plunged from the six seater ride and was swept away at the Staffordshire attraction.