Shohei Ohtani made a highlight-reel worthy catch on Saturday en route to a win for the Los Angeles Angels over the Seattle Mariners.

During the fourth inning Ohtani caught a scolding line drive that came back at him off the bat of Mariners designated hitter Carlos Santana.

The star pitcher reactively stuck his left hand out as he finished his pitching motion to snag the ball.

Ohtani pitched seven scoreless innings before being taken out of the game and recorded eight strike outs on the night, surely adding to his American League MVP ballot.

Most oddsmakers currently consider Ohtani to be second to New York Yankees’ star Aaron Judge in what has become a two-man race for the award. 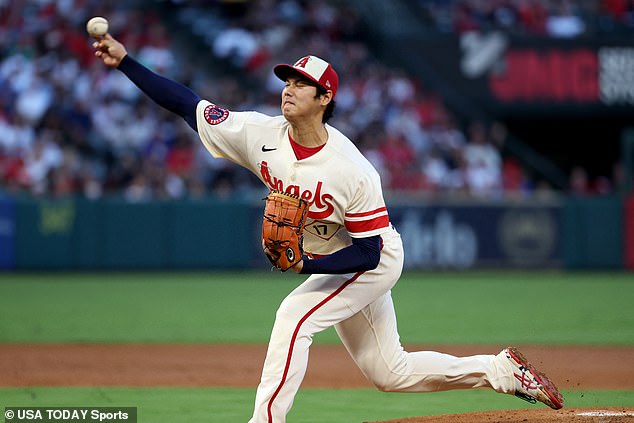 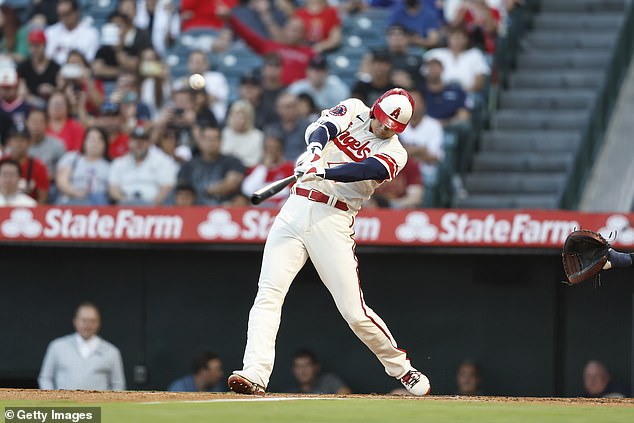 While hitting .264 with 34 homeruns Ohtani has flashed his power as a hitter as well

The Angels have no won many games this year, but tonight’s win gives them a record of 63-82.

The Angels will now be tied for third place in the AL West with the Texas Rangers, as the season draws itself to a close.

Seattle on the other hand now sits at 80-64 and firmly in second place in the AL West. 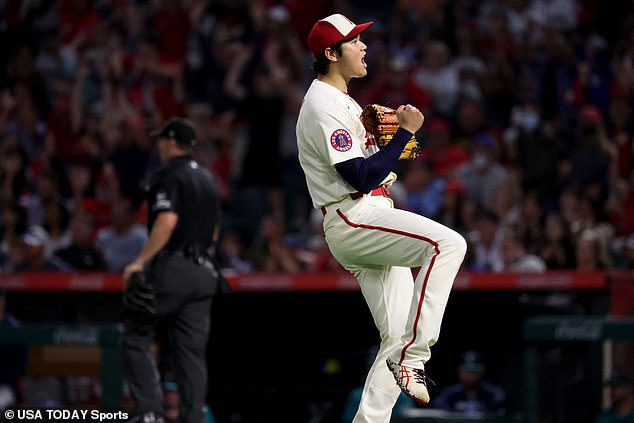