By Bianca London for MailOnline

While some people queue for hours and spend a small fortune to get their hands on the latest iPhone or Apple watch, other people try and beat the system by ordering one online.

But rather than purchasing electrical goods from Amazon or eBay, some canny shoppers attempt to order cheap version from China.

And as these hilarious photos attest, some people’s purchases really are too good to be true.

From dubious phones to ‘Deats by Nani’ headphones that arrived in place of ‘Beats by Dre’, disgruntled shoppers have taken to social media to share the laugh-out-loud bad electronic knockoffs that have arrived in the post. 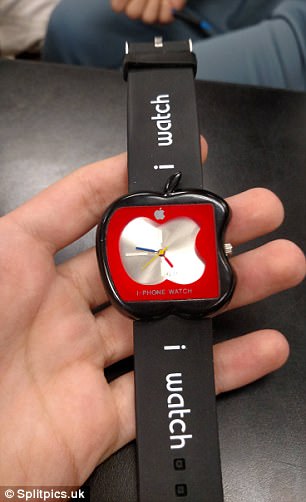 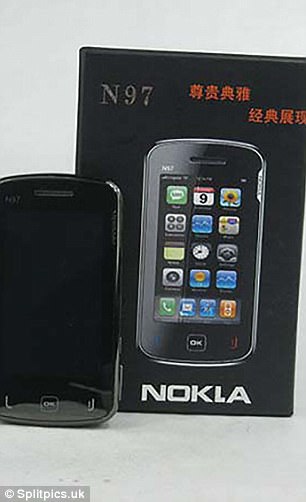 People who ordered cheap electronics online are surely regretting their decision to beat the system. Many of the goods have hilariously subtle differences to their original, including this ‘Nokla’ phone, right 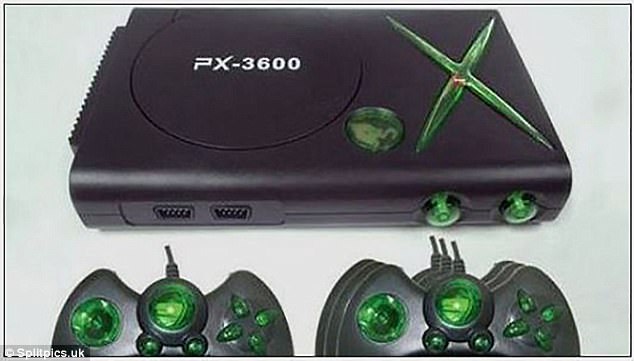 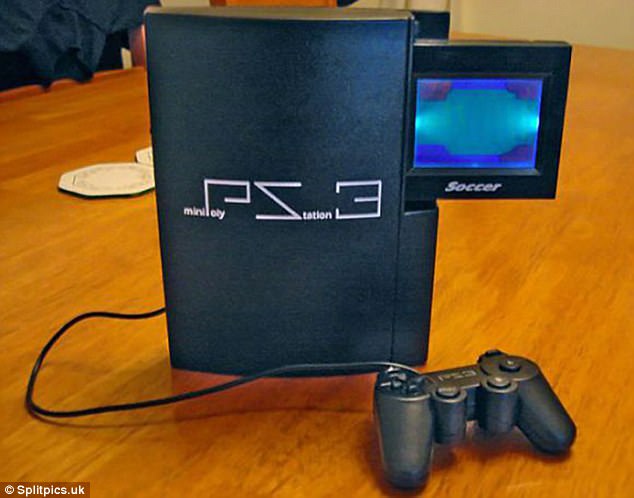 As these hilarious photos attest, some people’s purchases really are too good to be true 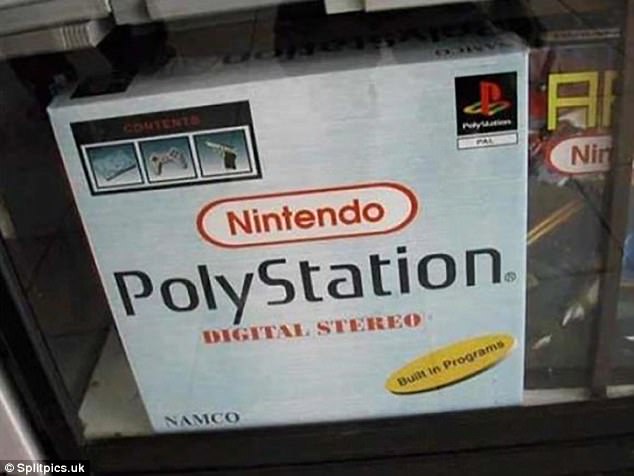 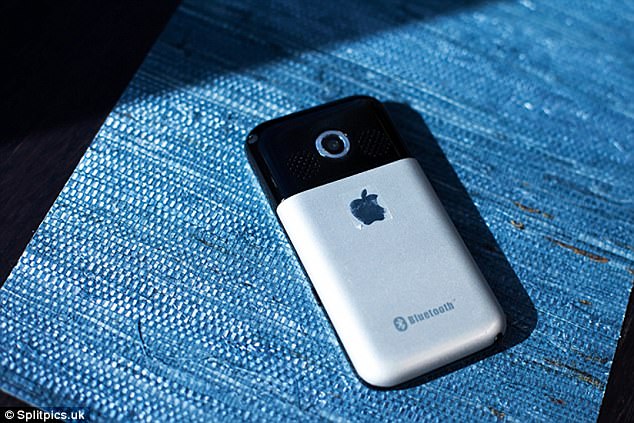 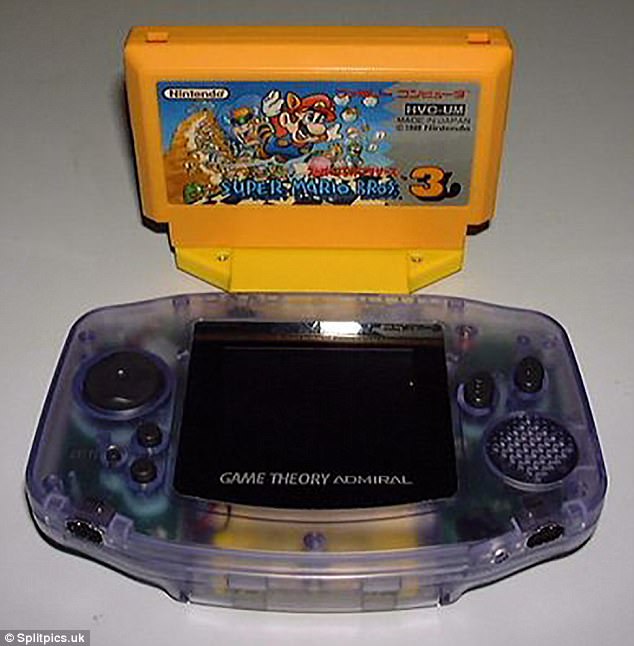 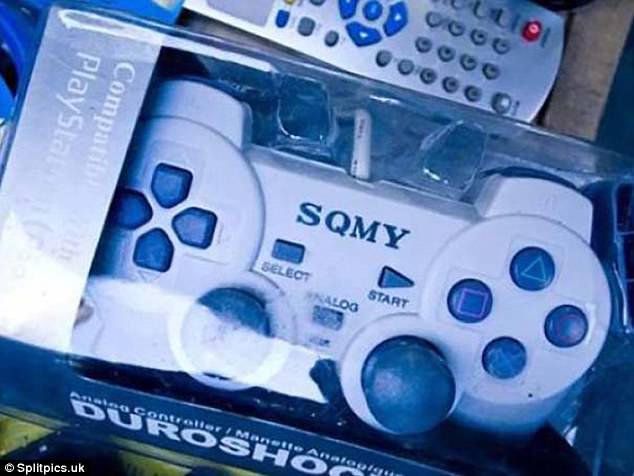 In many cases, the electronic knock-offs were just one letter short of being the real deal 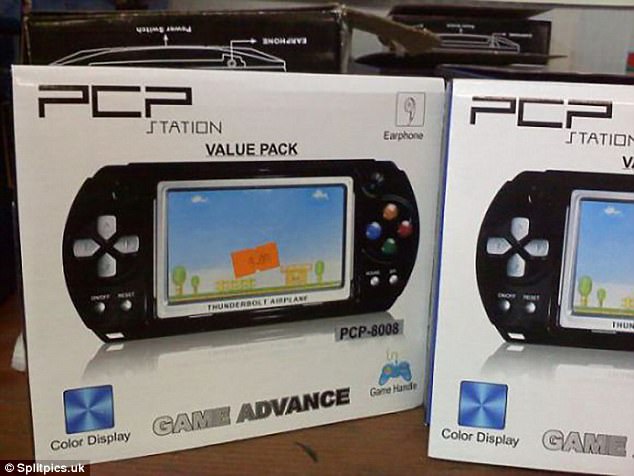 With the name ‘PCP station’, shoppers shouldn’t have been surprised that this device was just £9 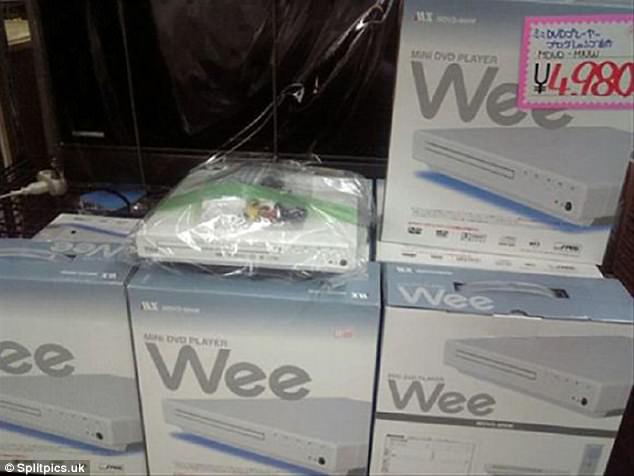 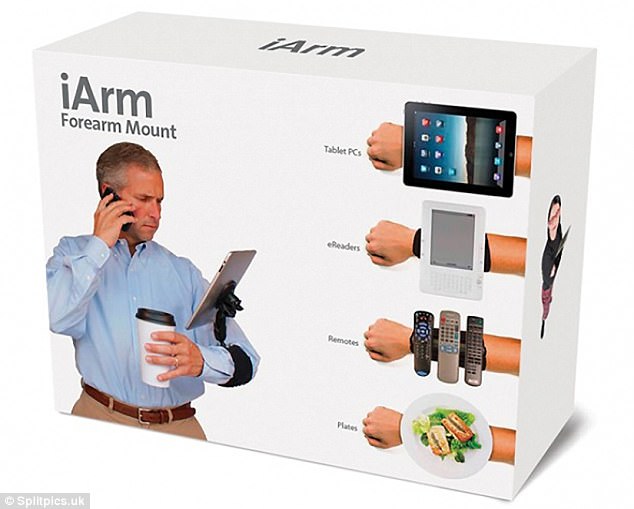 Some of the electronic accessories were so ridiculous, shoppers were left wondering if they were a joke 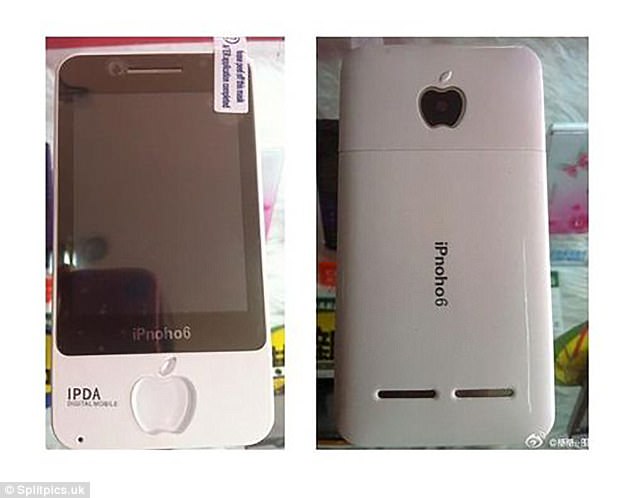 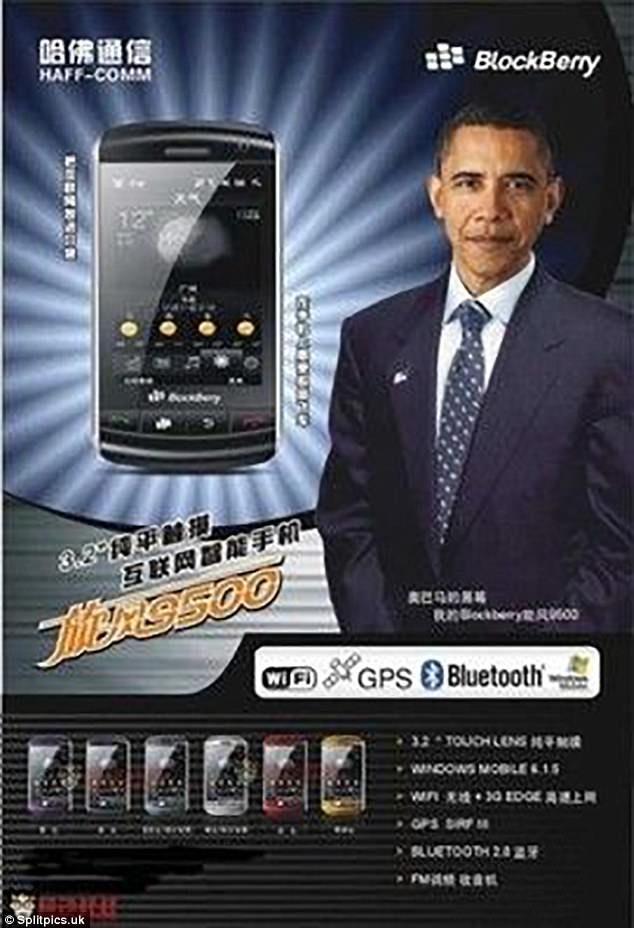 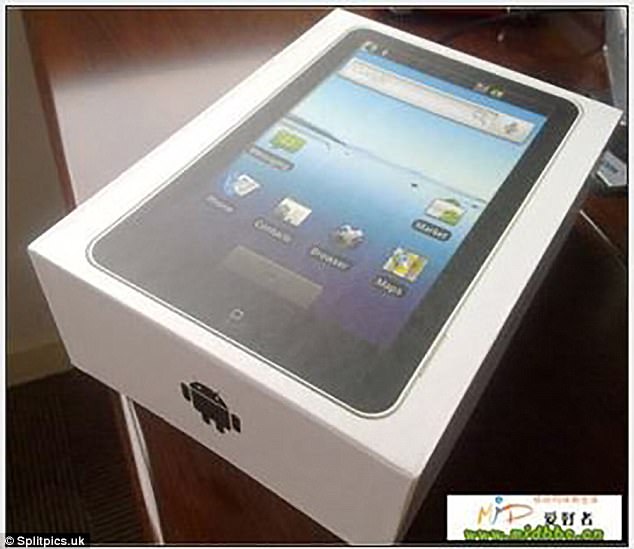