A six-year-old girl shot in the neck is among dozens of sick and wounded Australian children pleading for rescue from a squalid refugee camp built for Islamic State families.

The child, known as Rand, has been held at the Al-Hawl refugee camp in northern Syria, since the ISIS stronghold toppled at the town of Baghouz earlier this year.

The six-year-old was fleeing the town while it was under siege when a bullet struck her in the neck after passing through someone else, The Age reported.

Aid groups say the girl has been left with ‘nerve damage in her shoulder and arm’.

Rand – who is from Victoria – is one of at least 30 Australian children stuck in the detention camp.

Their desperate families are begging the Morrison government to evacuate the children from the camp of 73,000 detainees, even offering to take full responsibility for their reintegration to society if the youngsters can be brought home. 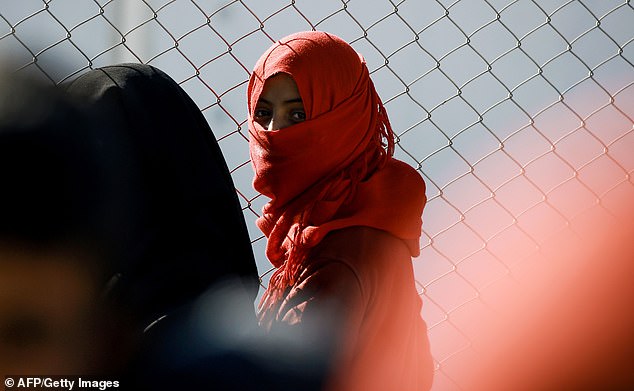 Rand (not pictured) – who is from Victoria – is one of at least 30 Australian children who have been asked to be evacuated from the camp of 73,000 detainees (stock image)

International aid group Save the Children has counted about 22 children in the camp are under the age of 10.

Many of them are understood to be injured as a result of shrapnel wounds and bomb blasts.

Some have been left with broken teeth, while others are malnourished or suffering post-traumatic stress disorder.

A seven-year-old girl suffers ‘uncontrollable shaking’ and a boy less than a year old, who was born to Australian ISIS members, has been labelled as ‘premature and extremely underweight’.

‘Children are dying from hypothermia, pneumonia, dehydration or complications from malnutrition,’ Save the Children director Mat Tinkler said.

Daytime temperatures are also said to exacerbate the children’s injuries, as the mercury soars to the high 30Cs.

Families have written a letter addressed to Prime Minister Scott Morrison, urging the country’s leader to speed up the process for evacuation.

‘We are part of the fabric of our society and we call on you to act urgently and humanely,’ their letter states.

‘We are all willing to work with the government. When they do return, we will help them pick up the pieces of their lives and rehabilitate them so other citizens, the country and you will be proud of them.’

The letter says that other camp detainees have even threatened the lives of the Australian children.

The letter was sent via Save the Children and Mr Morrison responded four days later on May 10. 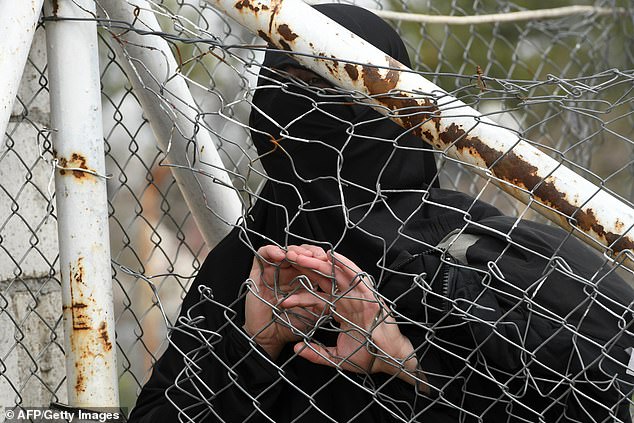 He said although he was ‘deeply concerned’ he could not guarantee a speedy process.

In the past, the Prime Minister has said priority will be given to young children who have lost their parents.

Three orphaned children of an Islamic State fighter could soon be returned to Australia as political pressure continues to build.

The Australian has reported three children, believed to be of Bosnian background, were likely to be the first children from the war to be returned home.

Australian authorities have reportedly been working to move the children to Lebanon or Iraq, where they would meet with an Australian consular official before being flown to Melbourne.

Authorities have also been trying to locate relatives in Australia who could take the children, but it is understood the youngsters do not have much in terms of extended family in the country. 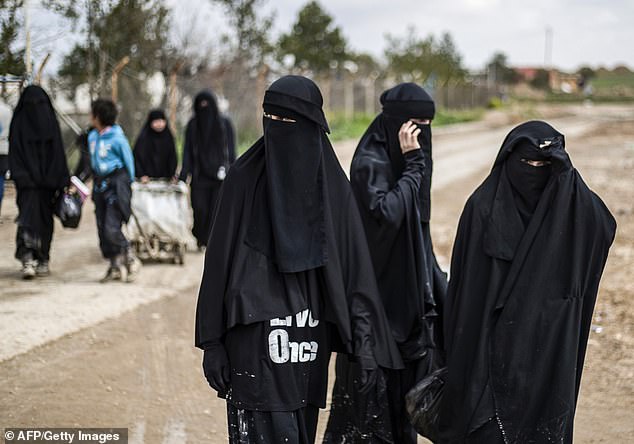 In the past, the prime minister has said priority will be given to young children who have lost their parents (stock image)