A young five-year-old boy will be allowed to wear his turban to school when he starts next year, thanks to a court’s decision.

A Melbourne Christian school banned Sidhak from wearing his traditional turban, but it has been overruled by a court on Tuesday.

Sagardeep Singh Arora fought on behalf on his young son, Sidhak, believing he was denied a basic human right because the school wouldn’t allow him to wear his traditional Sikh ‘patka’ – a turban for children.

Five-year-old Sidhak (pictured) will be allowed to wear his turban to school when he starts next year, thanks to a court’s decision 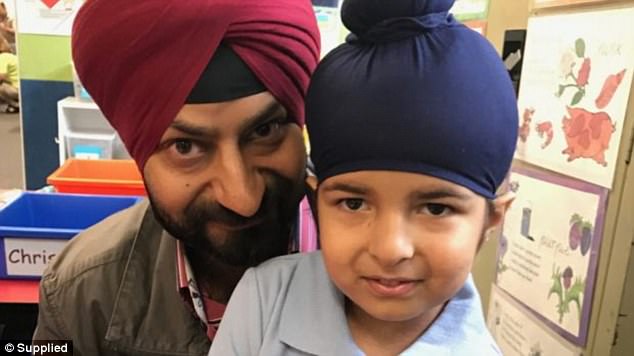 Mr Arora was ‘very pleased’ with the decision, arguing that the school discriminated against his son because he was not allowed to showcase essential parts of his religion.

‘We are very pleased that religious freedom … is alive in Victoria,’ Mr Arora reportedly said in a statement.

However, the Christian school reportedly argued their uniform policy was a ‘level playing field’ which prompted equality.

Sidhak was enrolled to begin school at Melton Christian College, at the start of the year however the school’s uniform policy did not accept his head covering. 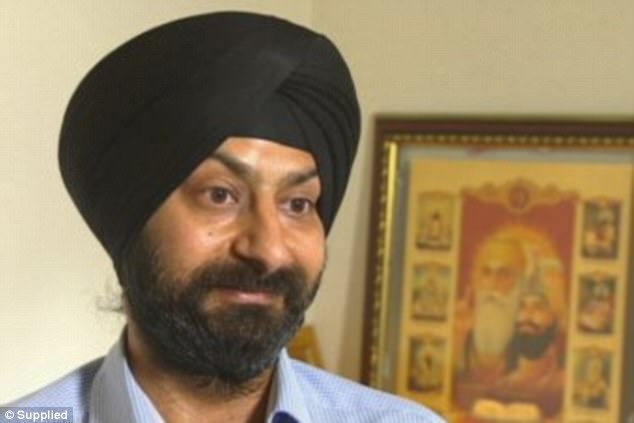 ‘We are very pleased that religious freedom … is alive in Victoria,’ Mr Arora (pictured) reportedly said in a statement

The principal of the school David Gleeson previously said that multiple Sikh students go to the school but none are given an exception to wear the religious head covering, ABC reported.

Mr Gleeson likened the situation to a child who likes to wear a New Balance cap but is not permitted because anything additional to the uniform was not acceptable.

‘I was very surprised in an advanced country like Australia, they are still not allowing us to wear patka in the school,’ he said.

Mr Arora was reportedly happy with the decision, which was handed down on Tuesday, because it meant Sidhak could attend school with his cousins, who do not wear the turban. 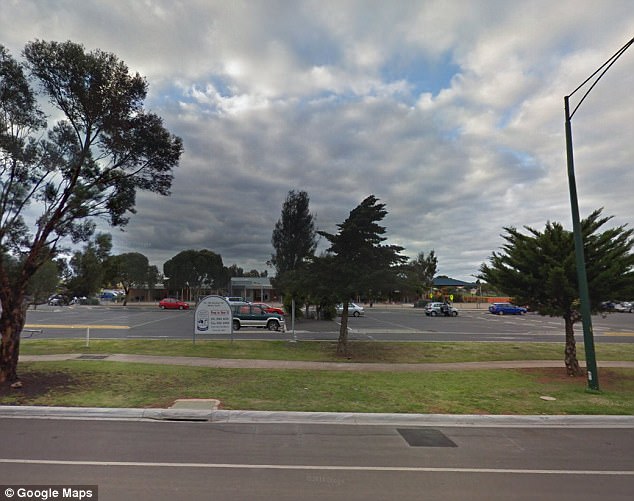