‘It smells great!’ Adam Lambert reveals he no longer wears antiperspirant deodorant because it swells his armpit glands

Adam Lambert has revealed he no longer uses antiperspirant deodorant.

The former American Idol star, 37, told Australian radio show 2Day FM his massage therapist told him to stop using it because it was swelling his armpit glands.

‘She said “your lymph system is a little bit congested so you should stop using anti-antiperspirant”,’ Adam told the Grant, Ed and Ash breakfast team.

‘It smells great!’ Singer Adam Lambert has revealed that he no longer wears antiperspirant deodorant because it swells his armpit glands

‘I went to the natural deodorant which smells great but it doesn’t stop you from sweating.’

The New Eyes singer was referring to alternative deodorant options which remove the odour-creating bacteria from sweat without stopping the liquid from forming.

‘It smells great – I’ve heard it is better for your immune system,’ Adam added. 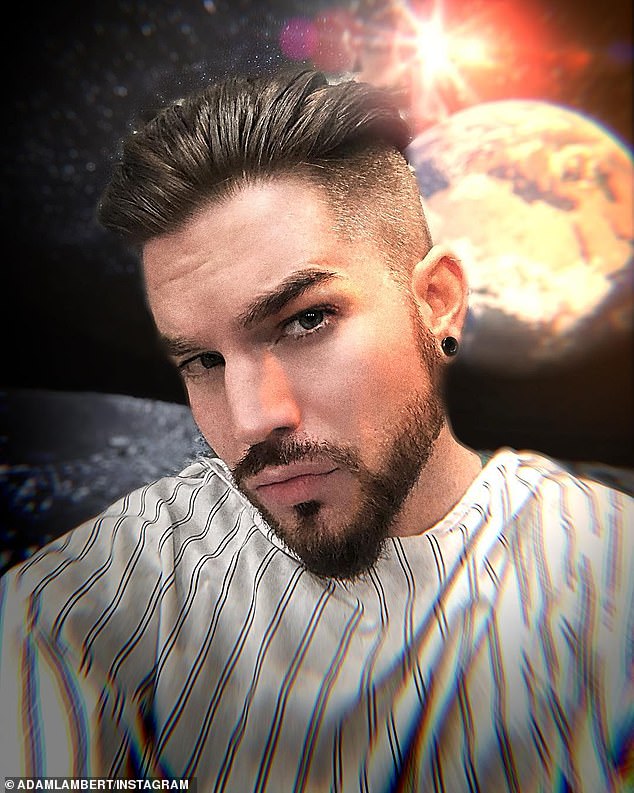 Honest: The candid admission by Adam was made as part of a wide-ranging discussion for the show’s segment Reality Check

The candid admission was made as part of a wide-ranging discussion for the show’s segment Reality Check.

The U.S Billboard-topping artist was asked an array of different questions by the hosts, one of whom asked him about his driving habits.

‘I just got a new car. It’s a bit obnoxious – I got a Aston Martin DB11 Volante and it is really fun to drive,’ he said. 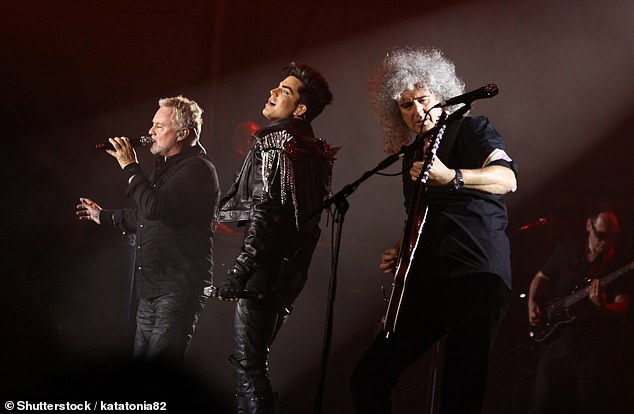 Law abiding citizen: The singer (pictured touring with Queen) then revealed he hasn’t received a speeding ticket in 15 years, before the talk turned to his high-end fashion habits

The singer then spoke of how he hasn’t received a speeding ticket in 15 years, before the talk turned to his high-end fashion habits.

He said he bought a pricey last minute Givenchy jacket for the Oscars, but now couldn’t wear it again.

‘That’s the problem. It’s the unspoken rule of the red carpet business but I try to re-wear stuff because I think it’s stupid,’ Adam said.

Talking to The Daily Telegraph last week reflecting on his decade in the industry spotlight, he said he now felt ‘clarity’ after everything he had been through.

‘I know that I have gone through different chapters in that 10 years and have been in different head spaces in different parts of my own personal life,’ Adam told the publication.

In March, he confirmed his romance with model Jaci Costa Polo after being single for almost five years.

Adam – who is currently in Australia promoting his latest single, New Eyes – appeared on American Idol back in 2009, and has since gone on to sell millions of records. 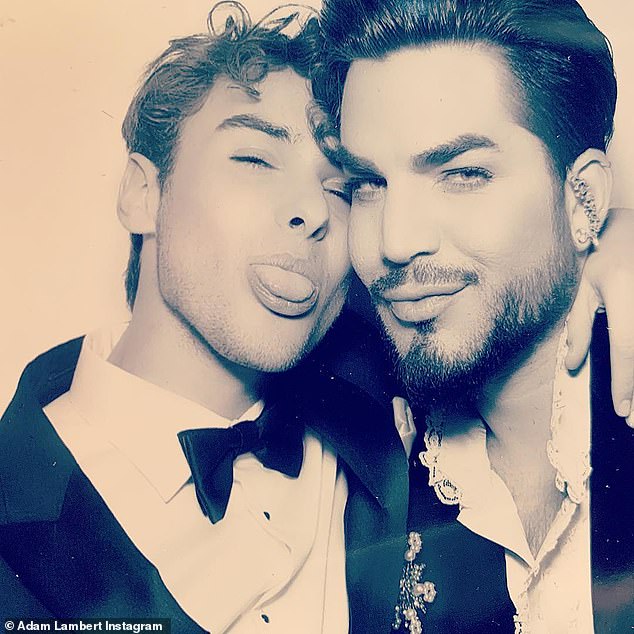 He’s taken! In March, he confirmed his romance with model Jaci Costa Polo after being single for almost five years