A 25-year-old woman has revealed how she was able to snap up her first home without any help from her parents and by using a strict savings routine.

Anjali Parmar grew up in Kenya and moved to Perth with her family in 2012 where she has recently bought a four-bedroom home just 26km from the city’s centre.

Ms Parmar said she always planned to have her ‘dream home’ built so she could take advantage of the First Home Builders Grant which shaved off $15,000 from the house.

The 25-year-old said she’d always hoped she’d one day be able to own her own house.

‘I always saved and stuff, it was the reason I saved. I didn’t think it would happen in a pandemic,’ she told news.com.au.

She was able to enlist the help of her painter father while the house was under construction and said she saved $9,000 simply by not installing air conditioning until later on.

Ms Parmar, who has been working full time for three years said she’d had a job ever since she was a young teenager and had lived at home up until now. 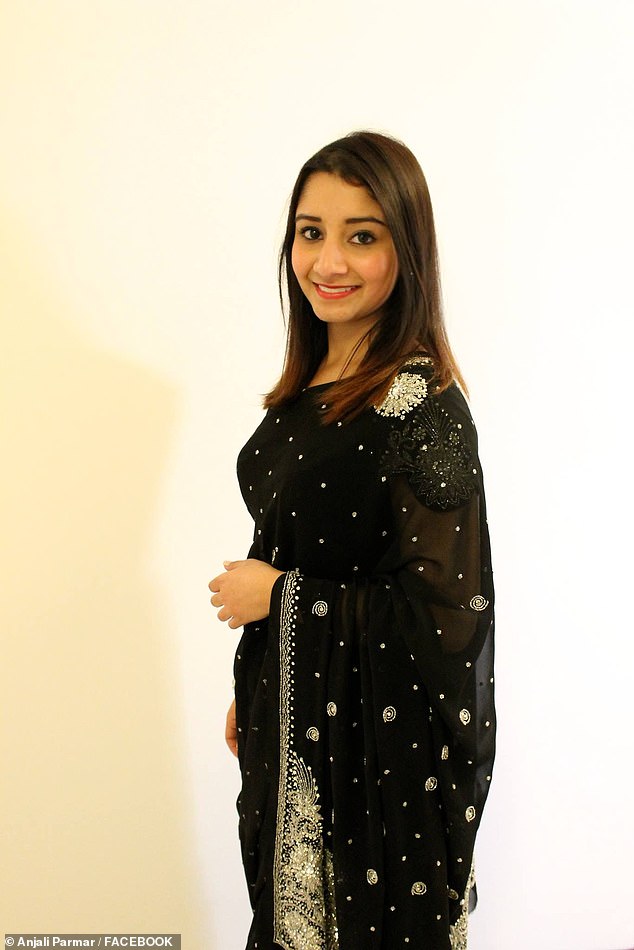 ‘I don’t really smoke or drink much, worked in the local supermarket.’

She encouraged anyone else thinking of buying a house to dream big, adding they just needed to be strict on their saving.

For Ms Parmar, she made herself put away at least $200 every month to go towards her dream home. 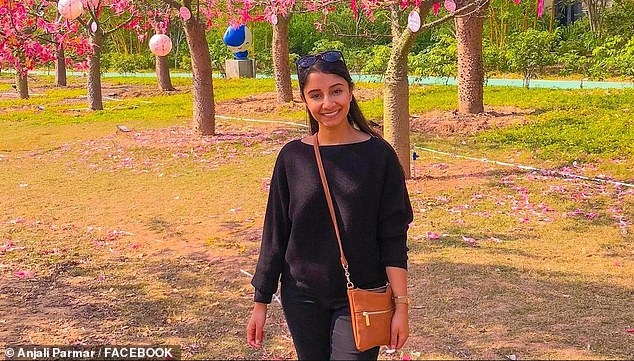 Ms Parmar put down $50,000 for both the block of land and the house built on top and said it was down to her strict saving habits