Former Manchester United defender Rio Ferdinand has revealed Sir Alex Ferguson told him and Wayne Rooney that Ravel Morrison was better than them and Ryan Giggs as a youngster.

Morrison was training with United’s first-team at the age of 16 when Ferdinand was at the club. He said Morrison used to ‘take liberties’ out of everyone even then.

He was tipped to blossom into United’s next undisputed first-choice attacking midfielder. Ferguson once said ‘He possessed as much natural talent as any youngster we ever signed.’ 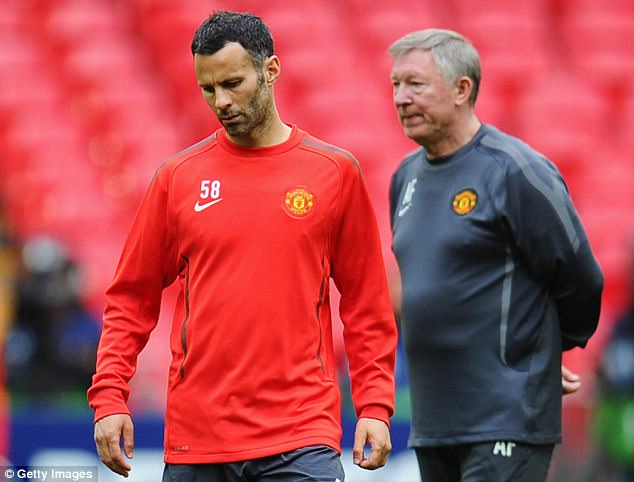 Ferguson told him Morrison was better than him, Wayne Rooney and Ryan Giggs as a teenager

Ferdinand paid close attention to Morrison as he predictably rose through the ranks at United and echoed his manager’s views.

‘I was at the club when he was there. Probably the most gifted, the most naturally gifted young kid I’ve ever seen,’ he told BT Sport.

“Sir Alex called me and Wazza over one day and said ‘look, this kid is better than you when you were a kid Wayne, better than Rio and Ryan Giggs’.”

“This is the best kid you’ll ever see.”

That was high praise considering Rooney was already playing regular Premier League football for Everton between the ages of 16 and 17. Ferdinand was Hammer of the Year at West Ham as a 19-year-old. Giggs made his United senior debut at 18.

‘In training he used to just take liberties even with the first-team players,’ Ferdinand said of Morrison. ‘He could play one touch, could play two touch, he could weave his way through teams with ease.’

Morrison put that into practice when he scored two goals in the FA Youth Cup final at Old Trafford in 2011. It was supposed to be a sign of things to come. 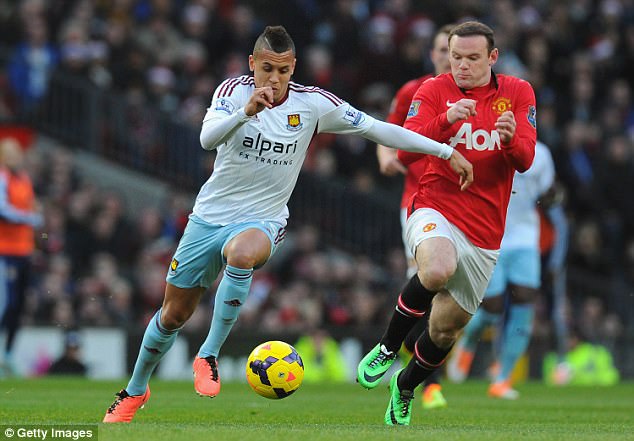 The fact he was the shining light in a youth team that contained Paul Pogba, Jesse Lingard and Adnan Januzaj is indicative to the talent he possessed.

But that talent never came to fruition. He made just three appearances in the Premier League before he was booted out of Old Trafford.

And that was the difference. Rooney went on to become United’s all-time top goalscorer, Ferdinand won six Premier League titles while Giggs won 35 club trophies in his career. Morrison is left wondering what could have been.

He should have prospered under the tutelage of Ferguson but even he could not temper the ineradicable flaws in his character and behaviour that led to court appearances. 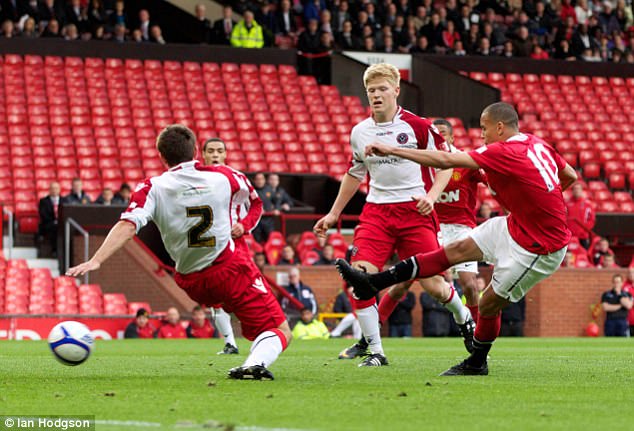 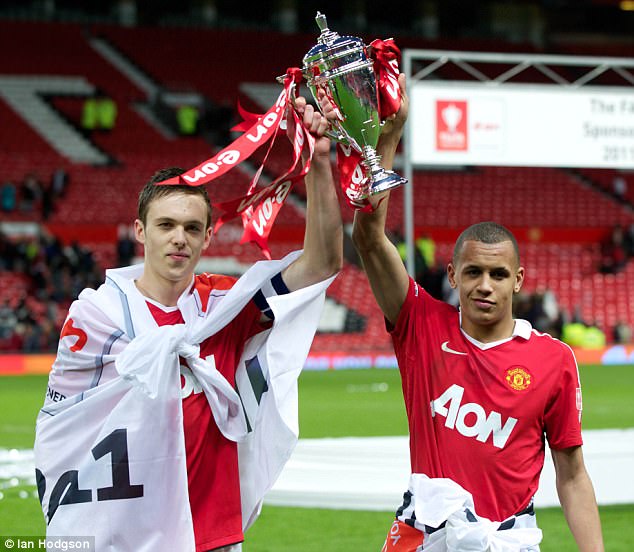 There were untold riches guaranteed for anyone who could work out how to tame the behaviour that has so far impaired his career and prevented Morrison from displaying his gifts more than sporadically.

Many did try but all ended in failure. He had loan periods at Birmingham City, Queens Park Rangers and Cardiff City before joining Lazio permanently. He is currently out on loan with Mexican side Atlas.

‘He just never fulfilled that talent,’ Ferdinand admitted. ‘The concentration levels to be a top top player that you need, to be on it every day, he could never get that married together. 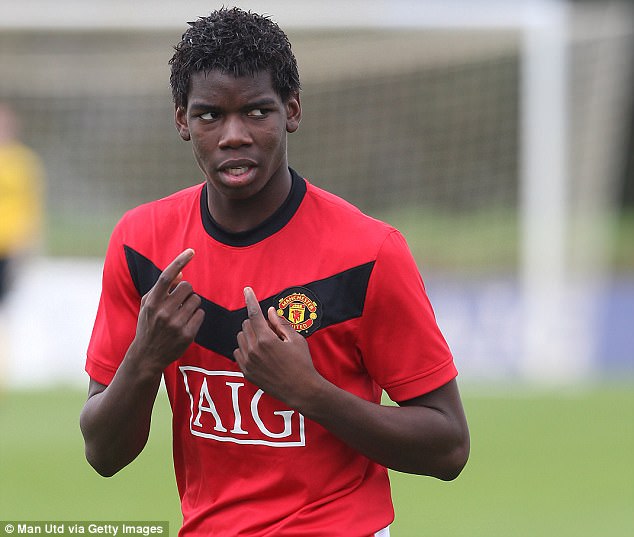 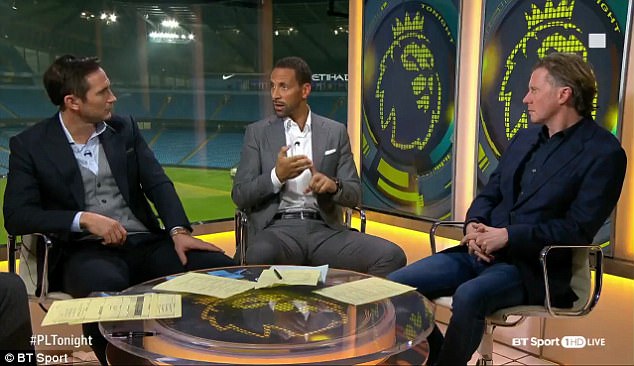 ‘I tried to help him, but what they get up to outside of the football club can affect what they do on the pitch because if you have got bad habits off the pitch as a young kid or as an adult it will affect your performances on the pitch.’

No one could have envisioned the slide Morrison’s career took not least Ferguson or Ferdinand. The best young player they both have ever seen is preparing this week to face Tampico Madero F.C. on Thursday. 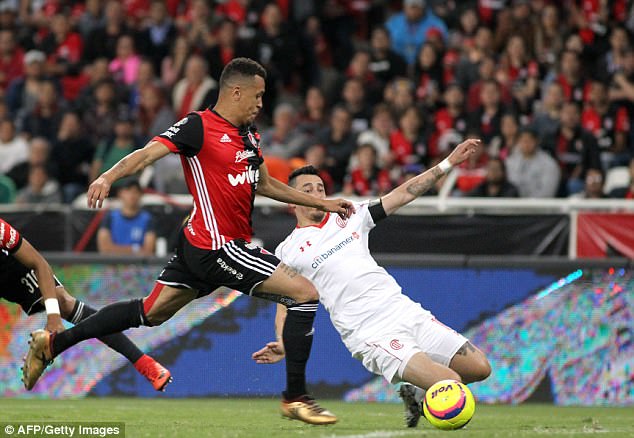