SIR CLIVE WOODWARD: England head coach Eddie Jones has made the right call by selecting Max Malins as Elliot Daly is not an instinctive full back and has looked hesitant

Given England continue to confine their selection to the 28-man group they named at the start of the year, the team Eddie Jones has selected for the France clash on Saturday is pretty much what I expected him to go with.

Without that restriction — and with the Championship already beyond England — I would like to have seen new players brought into the starting XV, headed by Sam Simmonds and Marcus Smith.

This is a strong England team, though, and capable of beating any side on their day.

In brief spells, England’s attack was clinical in Cardiff and if those bursts can become more common, this will be a cracking match against a full-strength France XV. But when was the last time all 15 England starters hit top gear in the same match?

It is a change of attitude and tempo I want to see and a radical tightening up of discipline — from Maro Itoje downwards.

That is what cost them the game in Cardiff last time and I trust that defeat and the manner of it has been hurting and will inspire a backlash.

England have had referee Wayne Barnes in this week to provide clarification in certain areas but discipline is down to the players and coaches. It is a determination to be in control while playing on the edge. 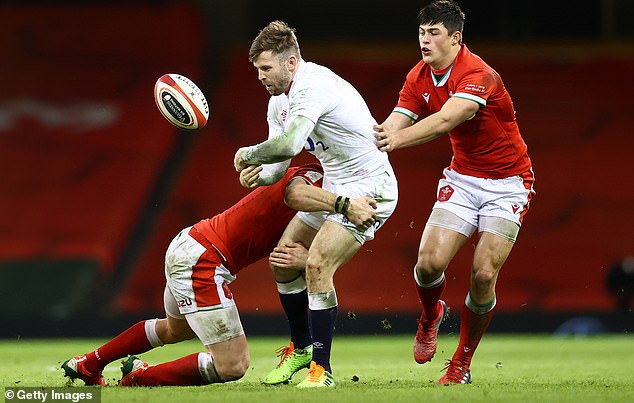 The headline selection is, of course, Max Malins at full back and I welcome it both as a recognition of his talent and of the fact that Elliot Daly has not reached his usually high standards.

Daly has been playing out of position at full back.

His best Test rugby has been on the wing and I would have loved to see him play at outside centre at some stage. He is not an instinctive full back and has looked hesitant. That has affected his confidence and I suspect that, deep down, he might be relieved not to be starting at 15.

Daly is a major talent and I hope that being dropped will remotivate him and see a return to his best. What he probably needs is a run of five or six games in a position of his choosing for Saracens. 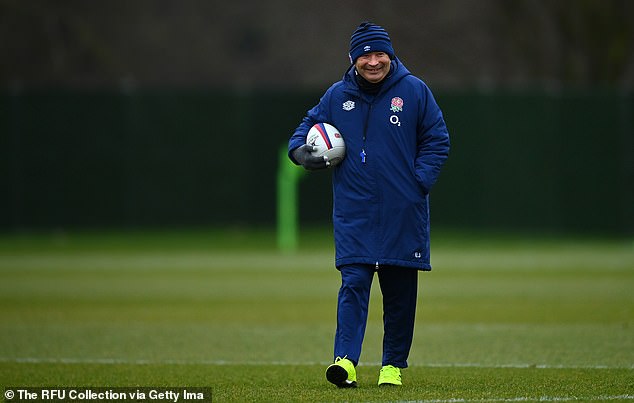 Eddie Jones has picked a strong England team, capable of beating any side on their day

Malins is a real attacking threat and earlier this season it was a delight watching him look to the manner born in Pat Lam’s star-studded Bristol back division. What a learning ground for a young, attack-minded full back.

That was two months ago and he has played almost no rugby in the interim, which is not ideal — lack of rugby has affected the Sarries contingent.

But Malins’ general confidence is high and at full back he does at least know he will be involved from the off, unlike Ollie Lawrence when he was brought in at 12 only to be by-passed in the games he started. Malins’ inclusion will not be welcomed by Fabian Galthie and France.

The result does not overly matter. It is more important that we see England flick a switch mentally and start showcasing their great talent and play at tempo — a tempo which was on show against Wales when, in bursts, they produced some of their best attacking rugby in a long while. Much more of that and we will really see how good this France team are.