SIR CLIVE WOODWARD: Racing have a galaxy of stars but hungry Exeter are favourites… just

This could be the best Champions Cup final for years and deserves to be watched by a capacity crowd at one of our great stadiums.

It hurts us all that this won’t be the case, but I can only doff my cap to players all over Britain and Europe who have been playing with intensity, focus and excitement in recent months. Watching at home, with the luxury of ambient noise, I have almost forgotten the surreal circumstances. That’s a huge credit to all concerned.

There is so much to enjoy about this match-up, but let me focus first on the Scottish contingent at Exeter, who have played such an important part in their success. This final will be viewed with as much interest north of the border as down in England.

Stuart Hogg and Jonny Gray have been star performers throughout, while Sam Skinner and Sam Hidalgo-Clyne have been going very well off the bench.

I was Scotland coach Gregor Townsend, I’d be sending a gift-wrapped bottle of finest single malt to Rob Baxter and his staff because the Scottish connection at Exeter is big for Scotland rugby.

It also tells us much about the mentality of the club. It was a significant moment when Hogg announced he would be leaving Glasgow for Exeter last year. Hogg is a proud Scot and was the linchpin at the Warriors but he’s a world-class player and wanted to win big championships. I love that ambition. It was a huge move for him and his family but he was very clear in his mind. 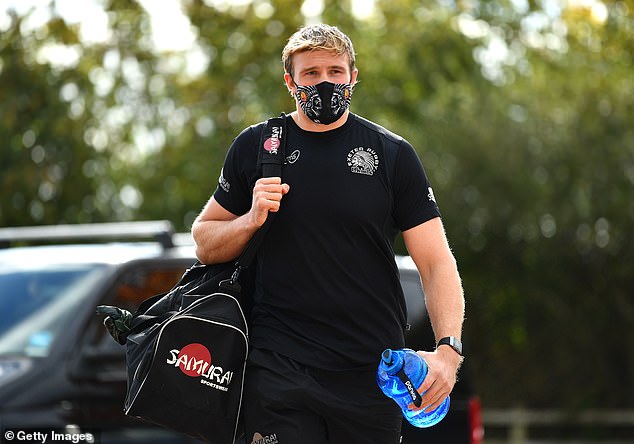 Looking back, even Jonny Wilkinson only became the complete package when he joined Toulon and enjoyed the best seasons of his remarkable career right at the end.

I will never understand why unions impose artificial restraints on their best players. It is such blinkered thinking.

Next on Baxter’s shopping list came Gray. After seasons of nurturing local or underestimated talent, he picked off a couple of top-quality players to complete his squad.

Baxter is hungrier than ever and wants players with that same mindset. Hidalgo-Clyne has been a really good talent for a few years but was unsettled and moved around a bit. Now he can see the way forward, while Skinner is developing quickly as a powerhouse tight forward. 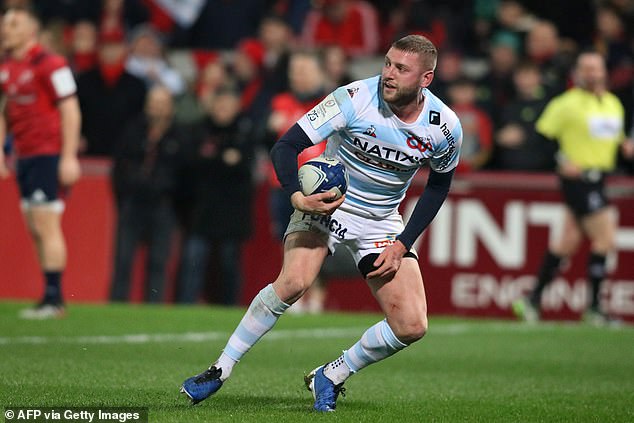 All this will benefit Scotland in the long run.

Finn Russell, pulling the strings for Racing on Saturday, has also developed quickly in France and although he had that falling-out with Gregor, he will return a better, more mature player capable of leading a strong challenge at the next World Cup.

Hunger drives both teams. Some look on Racing as a super-rich, flash French club with an illustrious history who fell on tough times in the Noughties, struggling to get out of the French second tier. Since then Racing have always targeted Europe every bit as much as their domestic league, which demonstrates their ambition.

They recruit and stay loyal to players who are perceived as being a bit different and awkward, unfulfilled and flawed as well as brilliant — Russell, Simon Zebo, Vilami Vakatawi, Teddy Thomas, Bernard Le Roux. 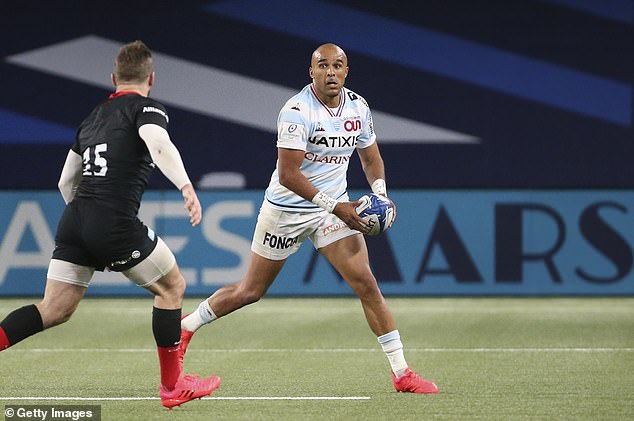 I make Exeter slight favourites but Racing are capable of great, unpredictable things and both sides will be thinking that if they produce their best, they will win.

So how do you ensure you play at your best? First, don’t change anything. Trust the gameplan and the qualities that have seen you reach the final.

No side trains more assiduously and scientifically than Exeter to score tries when they get to within 5-10 yards of the line — and you absolutely can’t fault that approach. Converted tries are what win most games, so why wouldn’t you look to perfect the art of getting over from comparatively short range? 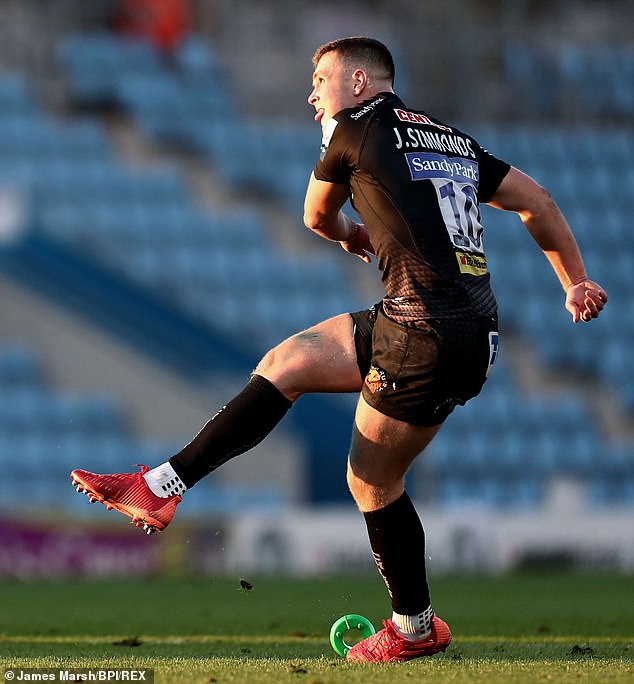 It’s fundamental. You don’t leave it to chance, or individual brilliance. You examine what is required and drill it day after day until it becomes routine. That’s brilliant coaching for me.

Exeter can play the wide game when the situation demands. In Joe Simmonds they have the fastest emerging English No 10, Henry Slade is now England’s leading centre, Hogg is world class and they have pace on the wings, plus Jack Nowell to throw into the mix.

They have all those options but the most reliable way of scoring seven points is the short-range try after clinically battering the opposition into submission on their own line.

In a coaching and technical sense, Baxter has revolutionised that aspect of the game. 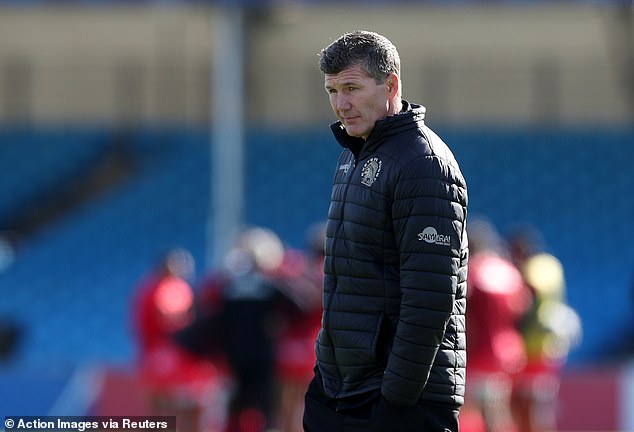 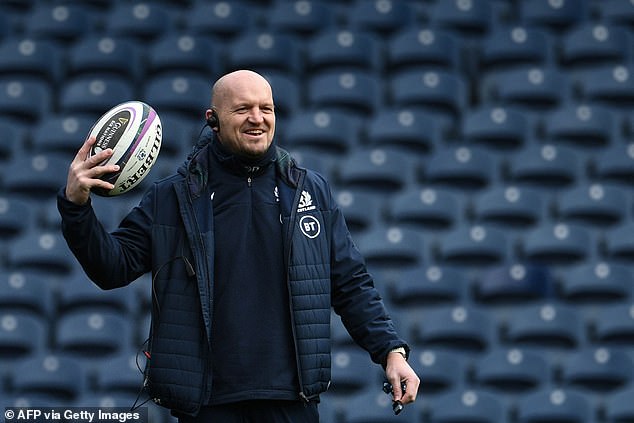 I will be fascinated to see if Exeter tweak their policy of turning down very kickable pots at goal to go for the corner. The wise coach looks to make no changes for a final, but you need to keep the scoreboard ticking over. Will the Chiefs make that slight adaptation? There will be a temptation to go for goal but they must be clear in their minds before the game what the call will be.

On their day, Racing can score three or four tries against any defence in Europe. And if they do that on Saturday, they will come very close. It’s an intriguing dynamic but I’m backing Exeter to do what they do best.