A ‘wicked’ career criminal who terrorised the half-naked wife of Sir Philip Green’s stepson as he grabbed jewellery worth £2m from her mansion has been jailed for 18 years.

Robert Lewis, 41, broke into the £18 million home by Lord’s cricket ground and threatened Magda Palos, 37, as she was getting out of the shower wrapped in just a towel.

Mrs Palos – the wife of Sir Philip’s stepson, Brett Palos – was subjected to a terrifying ten minute ordeal in the presence of her six-year-old daughter, Harrow Crown Court heard.

Lewis brandished a pair of 12-inch wire cutters to make her hand over the watches and other valuables after forcing his way in through a window on 10 December 2016.

He fled with her husband’s briefcase containing a 11 carat diamond ring, a Chanel Camelia ring, a heart-shaped diamond ring, a Daytona Rolex, a day-date Rolex, an Explorer Rolex, a diamond Rolex and three gold Cartier bracelets.

Lewis was involved in high speed police chase while on the run nearly three weeks later when he lost control of a Mercedes and ploughed into a £70,000 Tesla on Gorst Road, Park Royal. 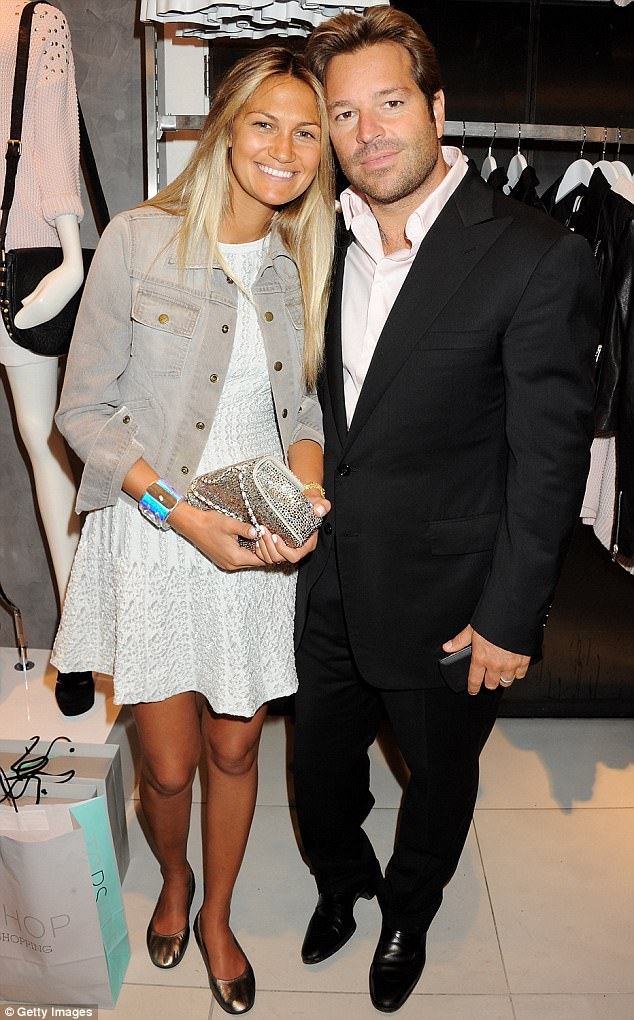 Robert Lewis, 41, allegedly broke into the £18 million home and threatened Magda Palos, 37, (pictured with her husband Brett), as she was getting out of the shower wrapped in just a towel 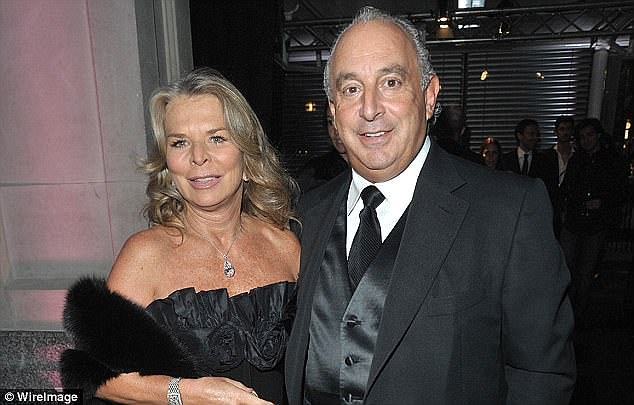 He managed to stumble out of his mangled vehicle and when officers tried to stop him he waved a MAC-10 machine pistol at them.

Lewis was arrested at his girlfriend Sara Kokot’s flat in Shepherd’s Bush on 13 January.

Police found mobile phone images of Ms Kokot apparently posing with the MAC-10 and other photos of the machine gun.

Jailing Lewis for a total of 18 years at Harrow Crown Court, Judge Rosa Dean, said: ‘To threaten a child before her mother is a wicked thing to do.

‘You even made her show that she was not wearing any jewellery so if she had had a wedding ring or engagement ring on you would have taken it.’

She said after the raid Lewis went straight to London’s jewellery quarter Hatton Garden and the jewellery and watches have never been recovered.

The judge added: ‘The impact on the Palos family cannot be over-estimated; they are victims of a very serious crime which haunts them.

‘In short because of your actions Mrs Palos has suffered and suffers to this day, very serious psychological harm.

‘The firearm has never been recovered, only you know whether it was real or imitation – it had the appearance of a submachine gun.

‘They have acted at all times in a highly professional manner and we are all very much in their debt.’ 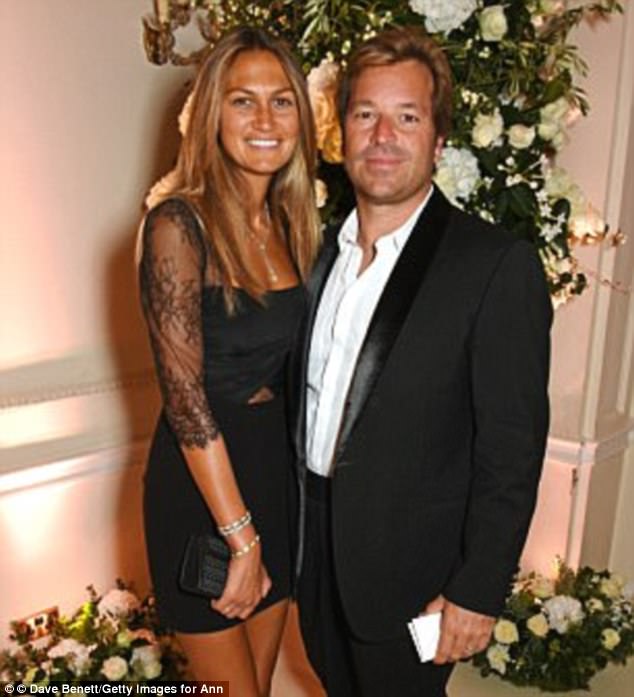 Lewis has an appalling criminal record stretching back to the early 1990s, with more than 49 convictions for 116 offences.

He has committed multiple burglaries and attacked police officers on a number of occasions.

Lewis was sentenced to 18 years for robbery, eight years concurrent for burglary, 18 months for dangerous driving and seven years for the firearm offences.

The judge said he will serve an extra three years on licence because he poses a danger to the public. He was also banned from driving for 15 years.

He is a property developer and also sits on the board of Sir Philip’s Arcadia Group which owns brands including Top Shop, Miss Selfridge and Dorothy Perkins.