Sister of rugby player who was set alight posts tribute

Reece Clarke was initially rushed to Gold Coast University Hospital after suffering burns to his chest, pelvis, face, thighs and arms, but later died in the Brisbane Hospital

The sister of murdered rugby player Reece Clark has posted a beautiful Facebook tribute to her late brother.

‘Be in peace Reece,’ wrote Katina Clark on Facebook. ‘You will be epically missed.

‘I feel I didn’t say this enough but I love you, and I hope everyone takes a moment to appreciate their loved ones and to tell them so.’

His Runaway Bay Seagulls teammates will also pay tribute to their fallen friend during a minute of silence before their Sunday afternoon game against Tugun.

They will all wear black armbands as a mark of respect for the man that played three seasons alongside them, according to the Gold Coast Bulletin.

‘They are taking it pretty hard.’ 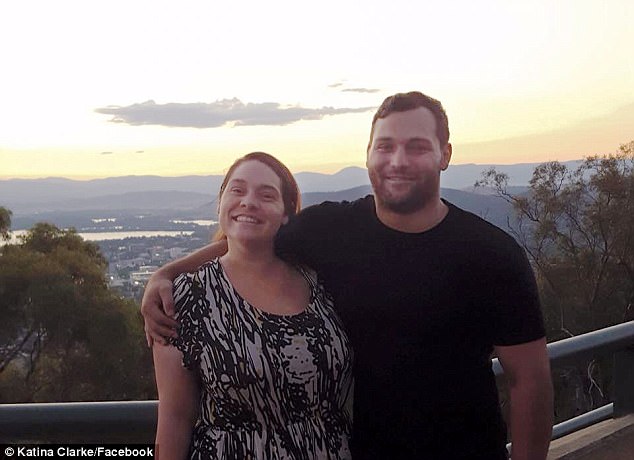 ‘Be in peace Reece,’ wrote Katina Clarke (left) wrote on Facebook of her brother Reece (right) 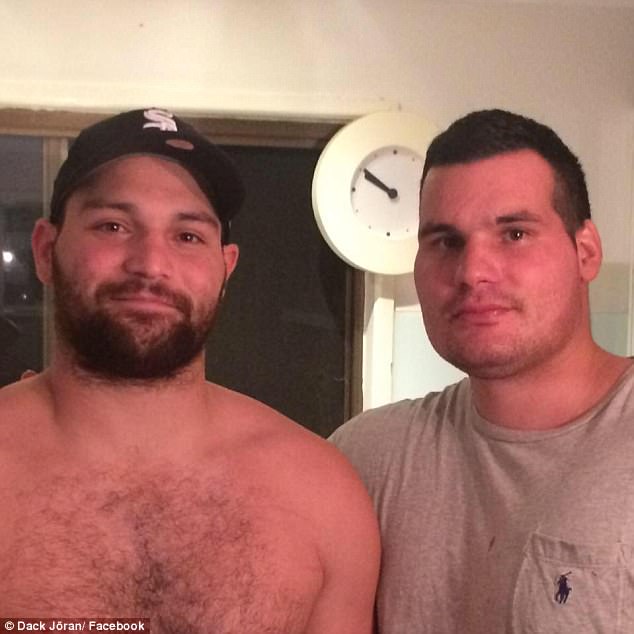 Left: Reece Clarke, 26, was allegedly set on fire by his brother Ethan Clarke (right), who is 22

The 26-year-old suffered horrific burns to his entire body after his sibling Ethan Clarke, 22, allegedly set him alight at about 1.30am on Saturday morning at their Nerang home.

It is believed he doused his brother on the back deck of the Bushmead St house before setting him alight.

He was initially rushed to Gold Coast University Hospital after suffering burns to his chest, pelvis, face, thighs and arms, but later died in Royal Brisbane and Women’s Hospital. 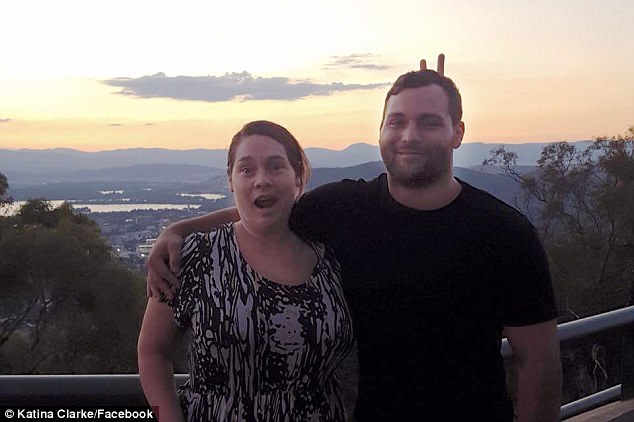 ‘You will be epically missed,’ Katina Clarke wrote. ‘I feel I didn’t say this enough but I love you. 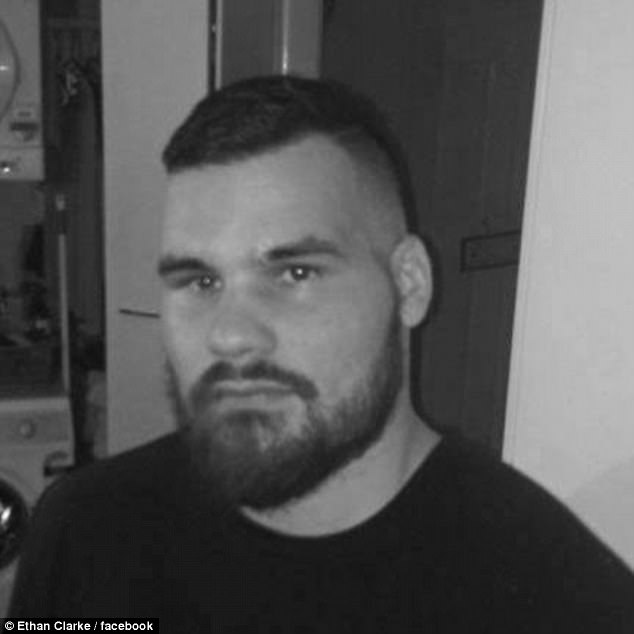 Ethan Clark, 22, who is accused of murdering his brother, is a former Gold Coast rugby player

Their parents are recovering in hospital after making desperate attempts to put out the fire that left their son with the fatal injuries, the Courier Mail reported.

Nerang police Detective Senior Sergeant Mark Procter said police will build their case around an understanding the death was not an accident.

‘It will be alleged that the fire was an intentional act of throwing petrol on someone and setting them on fire.

‘It’s an horrific event. The burns (suffered by the victim) were as bad as you could get.’ 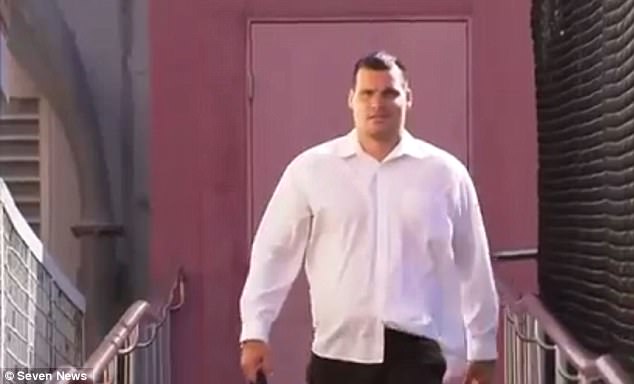 Alleged offender Ethan Clarke (pictured) was arrested by police around 5:30am in Brisbane

The alleged offender was arrested by police around 5:30am in Brisbane and will appear at the Southport Magistrates Court on Monday.

Ethan Clarke has a rich history of playing rugby league in Queensland prior to his charge.

Four years ago, he was a front rower in the Mal Meninga Cup under-18s state rugby league competition in 2013, qualifying for the grand final.

He also played one trial game for the Runaway Bay Seagulls last year and is believed to have played irregularly for the Southern Dingoes in the Murri Rugby League in recent years. 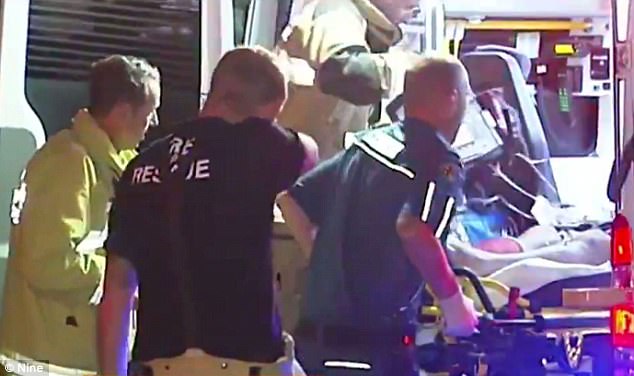 Clarke suffered burns to his chest, pelvis, face, thighs and arms and was rushed into hospital 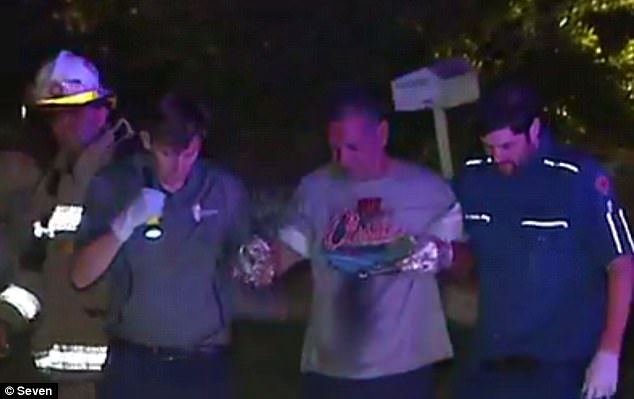