If you’ve been on a beach in recent years, you’re sure to have seen one of them lying on the sand.

But how did the iconic round beachtowels first come about?

FEMAIL spoke to the sisters behind the The Beach People to find out how they developed their multi-million-dollar business by throwing everything from their husbands’ wages to their housing deposits into backing their unique idea.

To this day, the Australian pair have sold more than 150,000 of their iconic ’roundie’ towels. 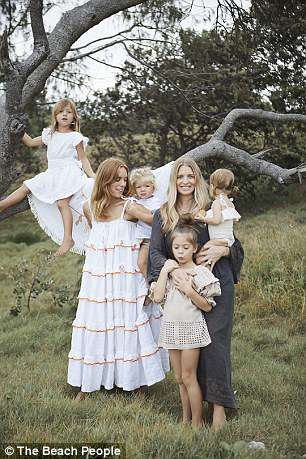 FEMAIL spoke to the sisters behind The Beach People, Emma Henderson and Victoria Beattie (pictured), about coining the iconic round beach towel you see on beaches around the world 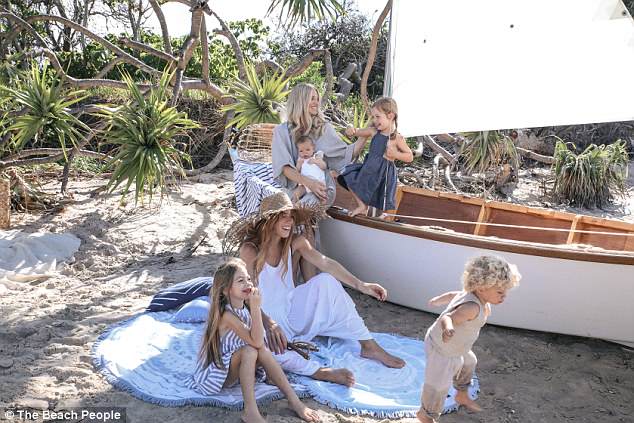 To this day, the sisters (pictured) have sold more than 150,000 of their round towels – and turned their idea into a multi-million-dollar business 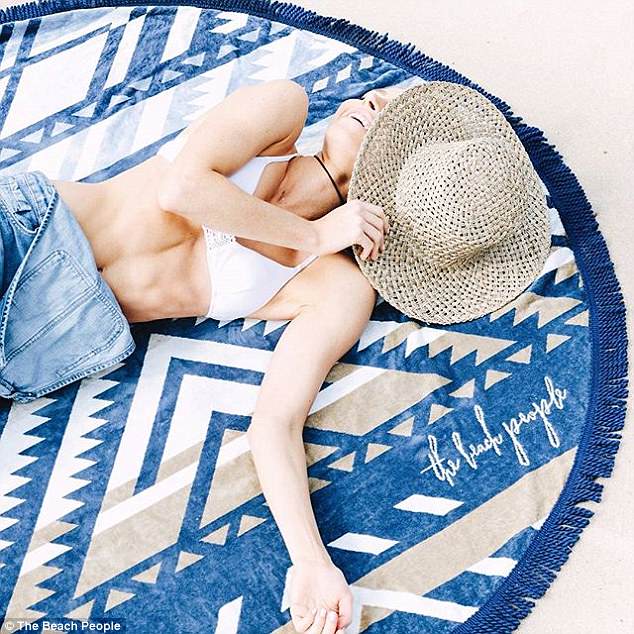 They shared their tips and how they came up with their business idea with FEMAIL, with Emma revealing she first had the idea while the pair were relaxing on a beach (pictured: their towel)

Speaking to Daily Mail Australia, New South Wales sisters Emma Henderson 33, and Victoria Beattie, 31, revealed that they came up with their unique idea on the beach:

‘We were sitting on the beach one day when I turned to Victoria and said: “I like the idea of a round beach towel, would you like to do that with me? No one else is doing them”,’ Emma explained.

‘I said yes. We decided to call our business The Beach People and never looked back,’ Victoria added.

The went at the business plan full throttle – and threw everything into the success of the round towels concept.

‘Our husbands’ wages, house deposits, we went all in,’ Emma said. ‘We’re so thankful for our incredibly supportive husbands – the experience has been a wild one for sure.’ 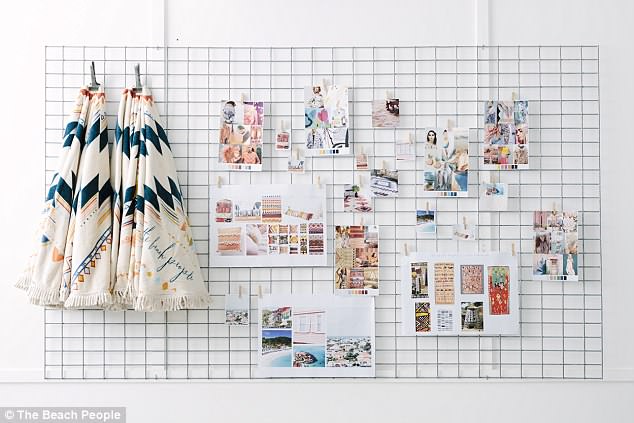 While the pair were nervous to take their relationship from family and best friends to business partners, they decided to go in full throttle 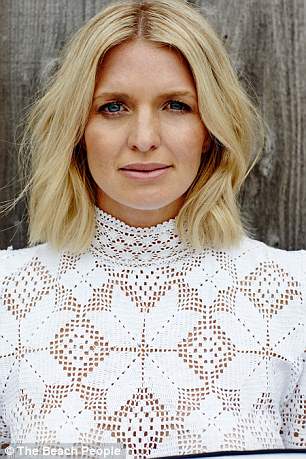 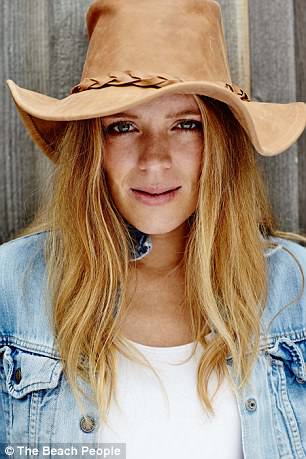 Emma (left) explained that she and Victoria (right) put everything into their unique idea, including housing deposits and husbands’ wages 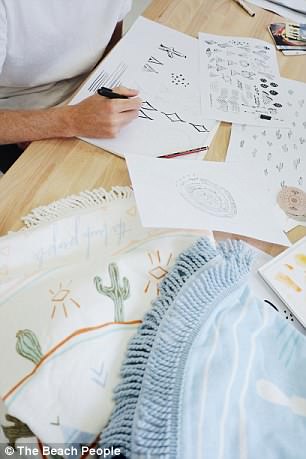 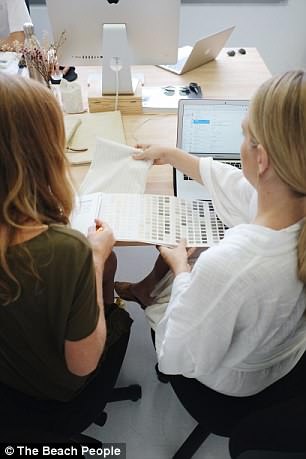 Within weeks of launching, the sisters were quickly swamped with requests – they said they sold out of the entire store in the first few weeks and had a six-week waiting list for stock

After designing several of the towels in 2013 and launching The Beach People website, it wasn’t long before the idea gained traction.

Within weeks, the girls from iconic bohemian clothing company, Spell, posted a picture of the towel to their 900,000 Instagram followers and wrote: ‘This is what I want for Christmas’.

The Beach People’s designs were soon swamped with requests, and the sisters expanded into other areas, including bedding, bathroom and accessories.

‘At the beginning it was wild,’ Emma recalled. ‘We sold out of our entire store in the first few weeks and had a six-week waiting list for stock. It took us a few years to catch up on!’.

‘I still remember when the first person started following us on Instagram that wasn’t someone we knew. It was so exciting,’ Victoria added. 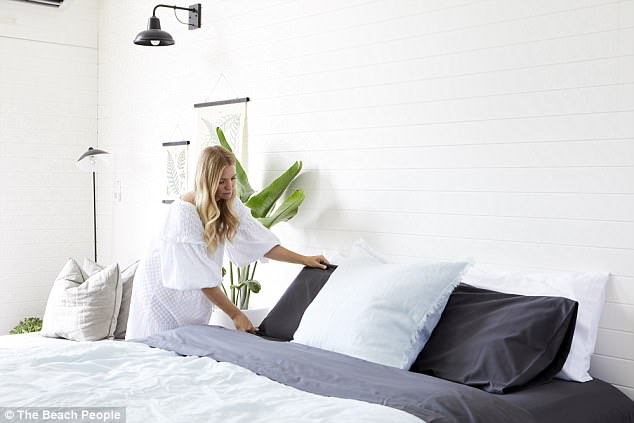 ‘I still remember when the first person started following us on Instagram that wasn’t someone we knew. It was so exciting,’ Victoria recalled 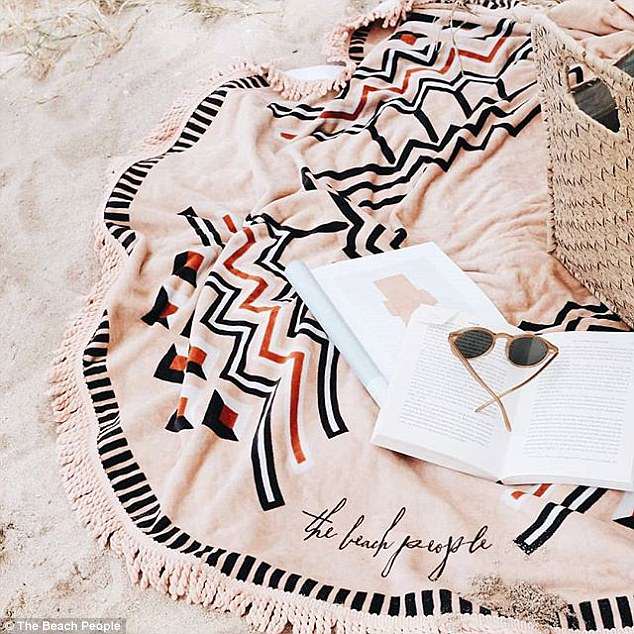 To this day, the sisters have sold some 150,000 of their round beach towels – and you see them all over the world

The Beach People now has fans around the world, the sisters have a multi-million-dollar turnover and they were one of the only Australian brands to have collaborated with Net-a-Porter.

The Beach People was also one of the first Aussie brands to be stocked in Bergdorf Goodman and Selfridges within their first year of trading.

‘Being in business is like a never-ending bootcamp that stretches you beyond what you think you can handle and you grow in strength every week of existence,’ Victoria explained.

‘What used to keep me awake at night now floats by without a concern.’ 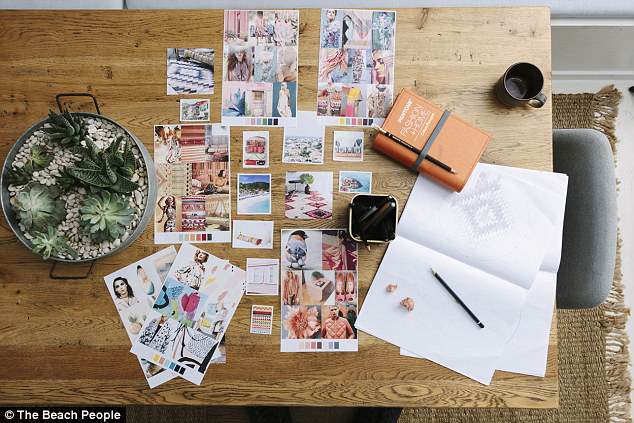 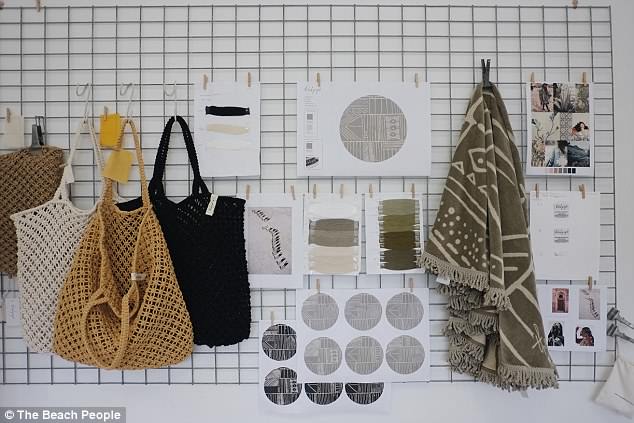 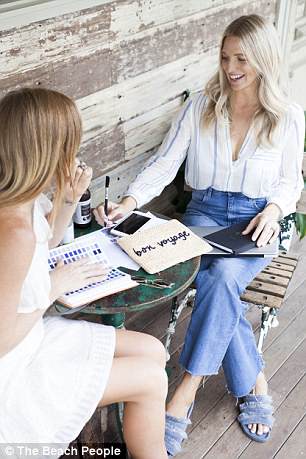 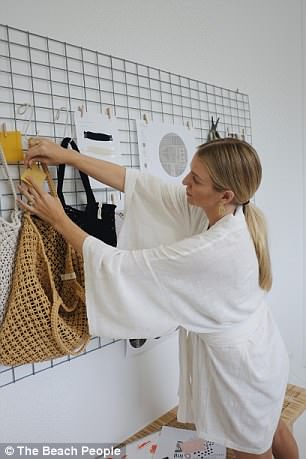 The NSW pair have learned much in business, including that it’s important to trust your gut instinct, as it’s generally good

Speaking about what they’ve learned in business and their tips for other women or men who have an idea, Emma and Victoria explained you should always trust your gut.

‘It’s proven to be a good guide,’ Emma said.

Victoria added: ‘Get a great mentor is also a good idea – in fact, a community of support around you for all of your business decisions’.

When it comes to what they wish they had done differently, Emma said it would have been good to be ‘quicker to market with new products’:

‘We have ideas for days and it’s just getting them all out there.’

‘I would have also tried to control the growth, to slow it down a bit as it’s a bit of a marathon,’ Victoria said.

‘Considered and steady growth is probably better than wild and “help me, I can’t keep up” growth.’ 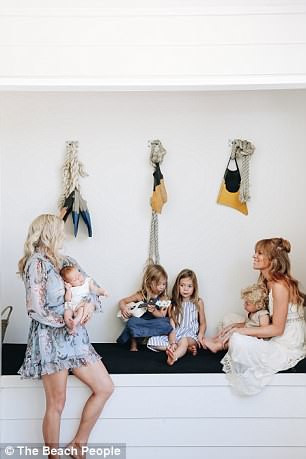 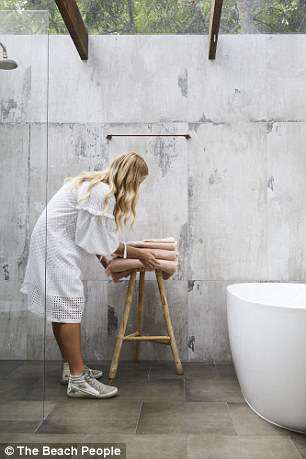 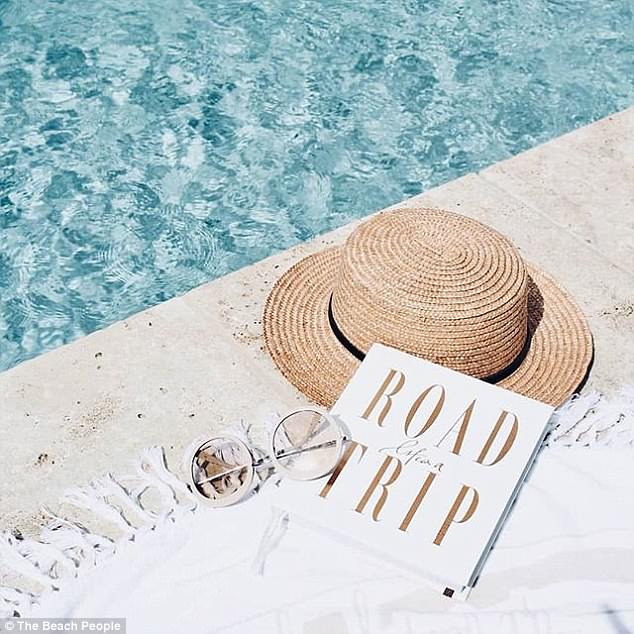 The entrepreneurs have plenty more in the pipeline, including a recycled paper bag range, a Eucalpytus bedding range, which launched last month, and more 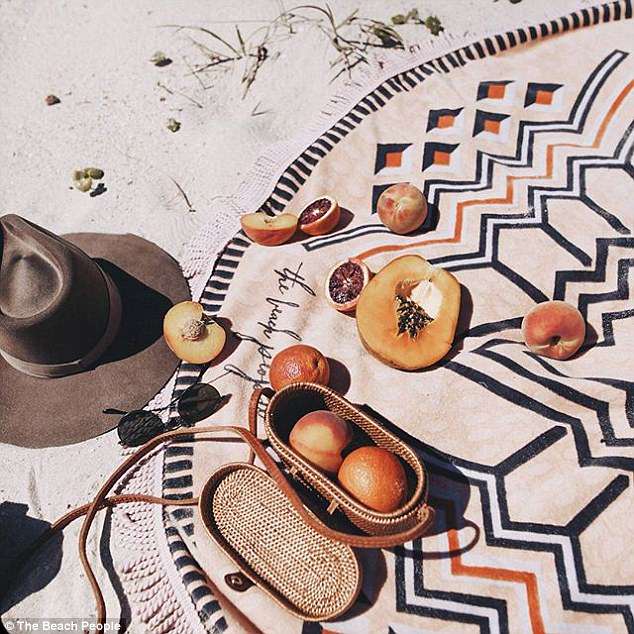 ‘Who would have thought we could run a global business from sleepy old Kingscliff?,’ the girls asked FEMAIL

The entrepreneurs have plenty more in the pipeline, including a recycled paper bag range, a Eucalpytus bedding range, which launched last month, and more.

‘As a brand, we want to redefine the meaning of seaside luxury, bringing a like-minded sea-loving community together to participate, celebrate and enjoy the coastal life,’ they said.

‘Who would have thought we could run a global business from sleepy old Kingscliff?’.

Emma and Victoria will be speaking at the annual Retail Global Conference on the Gold Coast between May 23 and 25. For more information, please click here. You can also follow The Beach People on Instagram here.