Six Nations player ratings: Steward proves his worth on the wing in England’s defeat to France

PLAYER RATINGS: Freddie Steward proves his worth on the wing and powerhouse Joe Marchant continues to impress as England give reason for optimism despite defeat to France

By Adam Hathaway For The Mail On Sunday

England fell to a 25-13 defeat to France in Paris in the final round of this year’s Six Nations fixtures.

Freddie Steward scored the team’s only try as they put in a defiant display against their hosts, whose victory earned them the Championship and the Gram Slam.

Had a nightmare debut here in 2020 and was a bag of nerves again and had one catastrophic incident when he took ball out.

Switched to wing to do a job and took his try well and performed his usual heroics under the ball on the back and front foot.

Has come on a bundle in the last two games in defence and attack. Superb muscular break set up England first score. 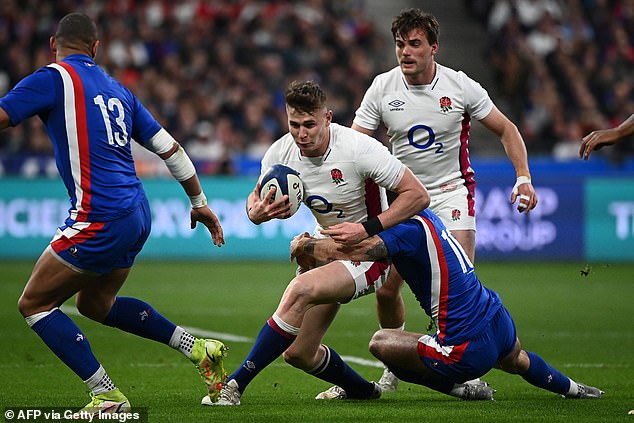 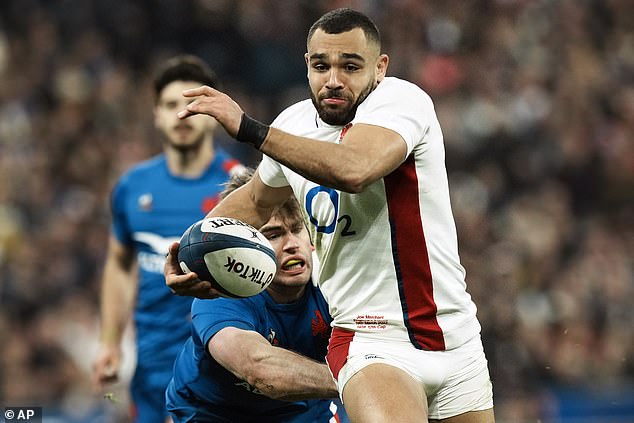 Would be better off at 13 but kicking game showed up well and was involved in England’s best bits in attack.

Correctly escaped a first half red card for a dangerous challenge but could not escape unlucky injury in the 26th minute.

Feels like he has a new trick up his sleeve for every occasion and they don’t always come off but he has to stay at 10. 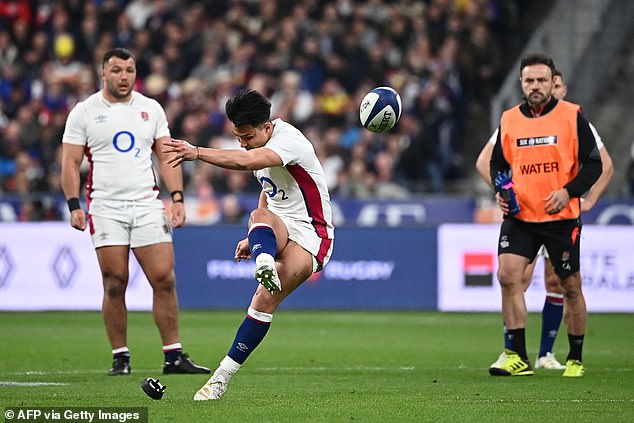 A horses for courses starter brought in for his box-kicking which went well but service from breakdowns still slow if pace ups.

Played the Billy Vunipola role of carrying ball from the back field but did not have things his own way at scrum time this week.

Tidy in the line out as usual and was a rallying point when a landslide threatened like he was at Twickenham last weekend.

Showed up well off the bench against Ireland last week but not the same impact starting especially at scrum time.

Itoje went to see the Mona Lisa this week and if this was not a masterpiece it was good work with turnovers and line out work. 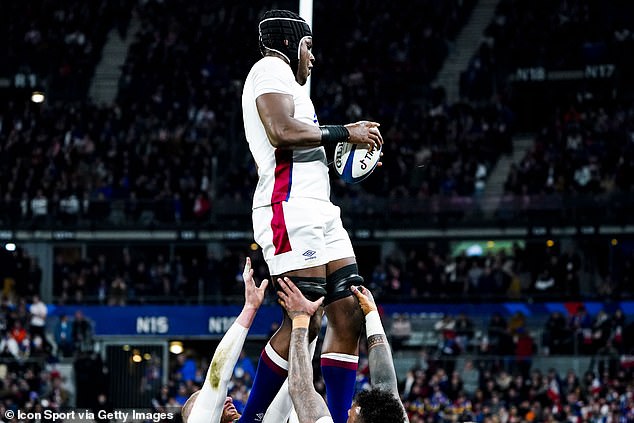 In one week, out the next, in this Six Nations but the Saracens man should be given a longer run in the starting team. Line out banker.

The skipper put himself about again and England’s line out is balanced with him at 6 and hit a few Frenchmen hard.

Just 56 minutes of rugby since January 22 after a concussion but smashed into Jaminet first up and looked back to his old self with high tackle count.

Was not seen to his best effect in broken field but got through his fair share of graft on the tackle front. 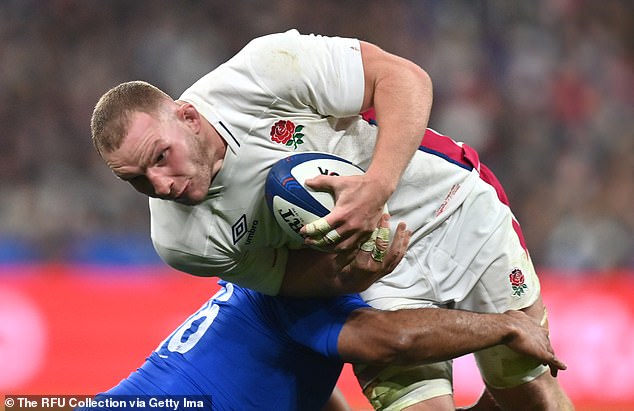