Six stars in top form for the Six Nations

The start of the Six Nations is less than two weeks away and each team has announced their squads for the tournament.

However, there are still places to be won in starting line-ups and there were plenty of eye-catching performances across the Champions Cup this weekend.

Here, WILL KELLEHER picks one man from each of the six sides who did their own cause no harm.

England have a Billy Vunipola-shaped hole to fill in the back row. Exeter’s Simmonds will not be able to plug it physically but, if used correctly, he can cut teams to ribbons with his deft hands, lightning speed and agility. Produce all that and he can be a Test star.

NO BREAKDOWN is safe with Scarlets flanker Davies lurking close by. He can be a destructive force around the rucks and is capable of keeping an attacking game flowing out wide. The 27-year-old is younger brother of injured Lion Jonathan Davies and played for Team GB sevens at Rio.

WHEN Brian O’Driscoll starts getting excited about a player you know he is good and Leinster’s Larmour can be the name on everyone’s lips come March. An uncapped 20-year-old with blistering pace and a brutal sidestep, he plays centre, full back or wing — O’Driscoll likes the latter.

EDINBURGH-born, schooled at Millfield but with most of his rugby education in South Africa, Jones came to Glasgow this season. He has played for Scotland 11 times, including a superb performance against Australia, but this could be his breakthrough year at centre. 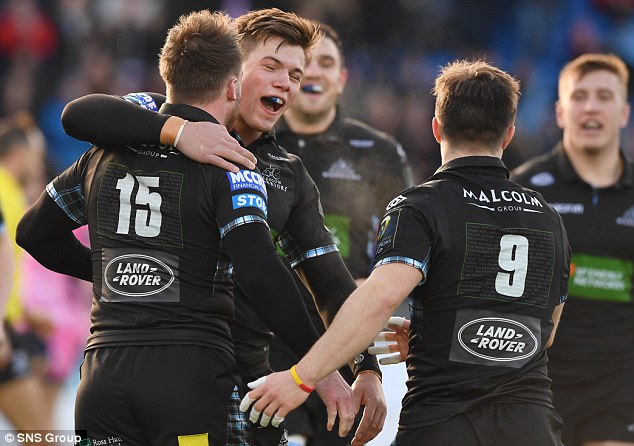 The La Rochelle prop is mighty. Capable of smashing a scrum and running wild in the loose, he has summed up La Rochelle’s fantastic, all-court style this season. At 17st 4lb he is not small and Priso is one of six uncapped players in Jacques Brunel’s first France squad. 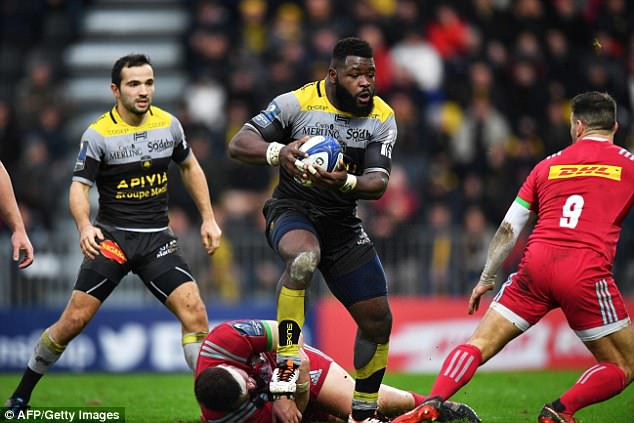 THE feelgood story of the year would be to see McKinley, the Irish-born Italian fly-half who plays for Benetton Treviso, make his Six Nations bow at 28. He is blind in his left eye and wears a pair of goggles to protect him. He retired due to his eye in 2010, but has made a stunning comeback.

MY TEAM OF THE WEEK