A six-week-old baby has died and its twin sibling rushed to hospital after they were found in bed with their mother.

Paramedics were called to the home on Sunray Street in Sunnybank Hills, Brisbane, at 5.40am on Wednesday, where they found one baby dead and the other in a critical condition.

The babies are believed to be six-weeks-old twins.

It is understood the babies’ mother woke just before 6am and found blankets and bedding covering them, the Courier Mail reported.

Police and paramedics have been called to a house on Sunray Street (pictured) in Sunnybank Hills, Brisbane, where they found a baby dead and it’s twin fighting for life. It is believed the twins had been in bed with their mother 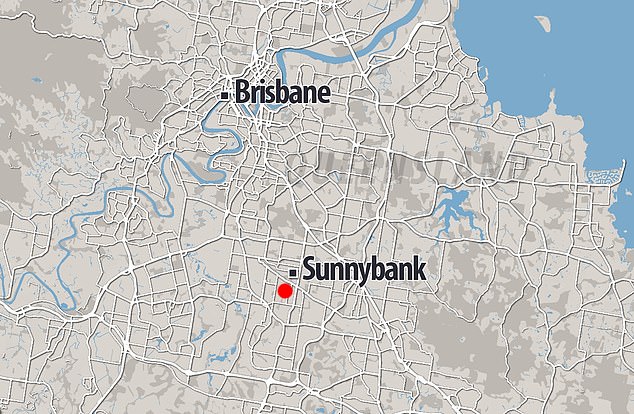 The incident occurred at Sunnybank Hills (pictured), in the city’s south, about 6am Wednesday

The second baby was rushed to hospital in a critical condition.

Neighbours said the young family had lived in the home for about two years and kept to themselves.

‘A baby has died and another has been transported to hospital in a critical condition,’ a Queensland Police spokesman said.

A crime scene has been established and investigators are now at the house. 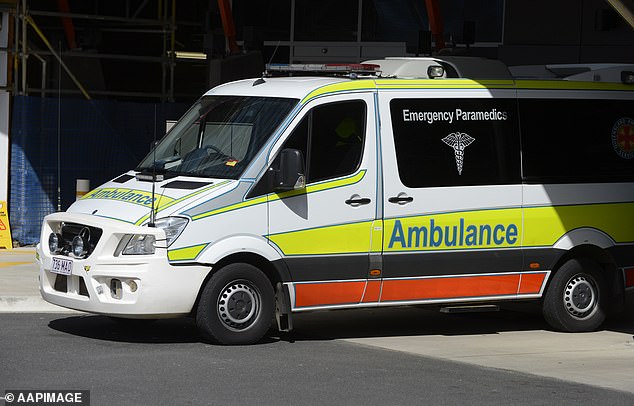 The critically ill twin was rushed to hospital while a crime scene was set up at the family home.