TV host BOYCOTTS Kmart for refusing to sell Australia Day stock: ‘I will never set foot in your shop again’

An outraged Sky News host has vowed to boycott Kmart after the retail giant stopped making Australia Day gear, declaring ‘I will never set foot in your shop again’.

Kmart announced last Friday it will no longer produce goods for the holiday out of respect for the painful history the day marks for Indigenous people – the date the First Fleet landed at Sydney Cove and occupied Australia.

Dean said: ‘Talk about complete lefty lunacy, Kmart – the company people sometimes choose to shop in, but I won’t be choosing to shop in any longer.

‘They don’t want to sell any merchandise that has anything to do with Australia Day.

‘This is Kmart saying “we dislike you and we disrespect you if you are a proud Australian” so I would say from all proud Australians “fine thank you Kmart, I will never set foot in your shop again”.’ He then encouraged all ‘true blue’ Australians to tell Kmart: ‘I won’t be spending my own money here because I’m a proud Australian.

‘This is my earned money and I will not be spending it on your products because you have disrespected me, you have spat in my face.’

Kmart’s decision to discontinue its Australia Day merchandise was met with harsh criticism from some customers.

One accused the retail giant of trying to ‘delete’ the holiday while others questioned why it stocks items for non-holidays such as Halloween.

Kmart’s Facebook page shows it sold a large range of Australia Day merchandise – including togs, shorts and dresses – between 2014 and 2016.

However, a Kmart spokesperson confirmed they will not sell any Australia Day items this year.

‘Customers who shop with us can find a number of products year round that feature Australiana designs with Australian animals, flora and fauna, as well as educational materials,’ the spokesperson told Daily Mail Australia.

‘We respect that January 26 means different things to different people and we aim to foster an environment that is inclusive and respectful of both our customers and teams.’ 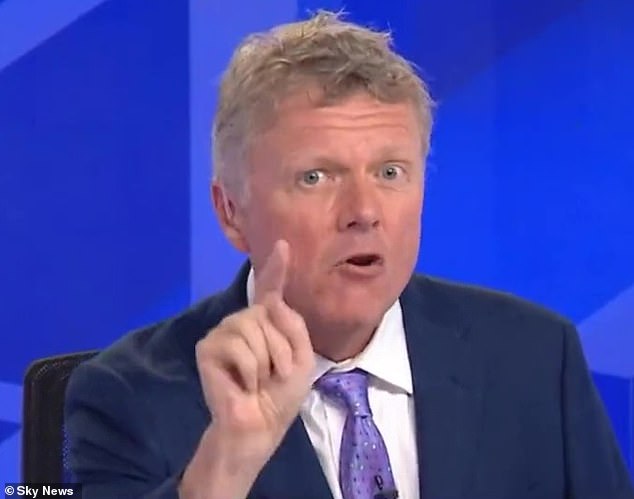 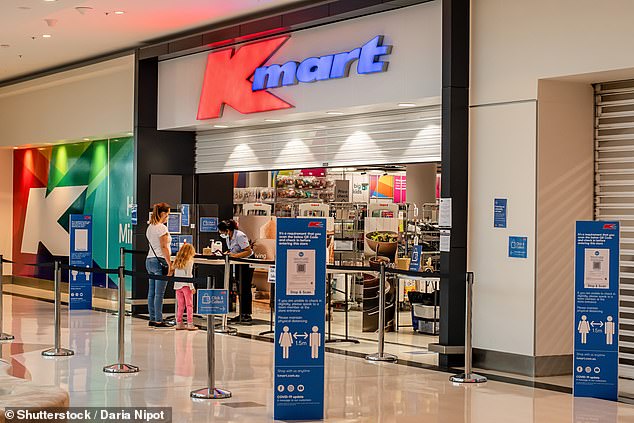 Australia Day has been shrouded in controversy for several years with Aussies divided over whether January 26 marks the beginning of modern Australia or the start of Indigenous oppression.

January 26, 1788, was the day the First Fleet landed at Sydney Harbour – after having abandoned plans to settle at Botany Bay to the south days earlier – with Governor Arthur Phillip raising the British flag to mark the founding of New South Wales.

Activists have long called for the date of the holiday to be changed but no alternative day has been agreed upon.

Kmart said it will be joining a long list of companies giving employees the choice to work Australia Day in exchange for another day off.

The holiday will mark the first time Telstra’s 29,000 employees are given the choice after they voted on the subject earlier in 2022.

‘Our employees have the choice to work on Australia Day or take leave on another day. This flexibility is built into the Enterprise Agreements our employees voted on earlier this year,’ a Telstra spokeswoman told Daily Mail Australia.

Various local councils around the country have also chosen to move their citizenship ceremonies from the date, after the Federal Labor government changed the rules last year. 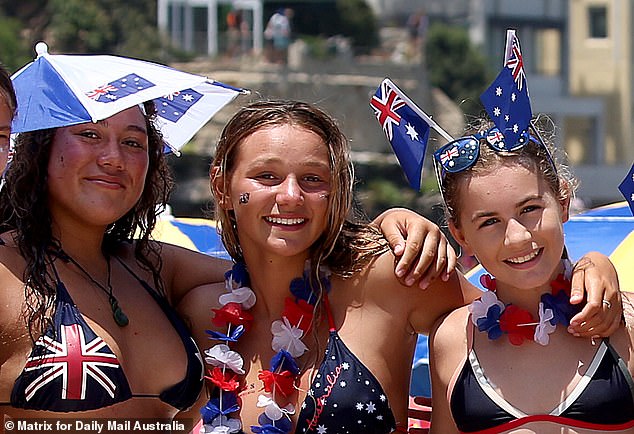 Indigenous activists believe the date of Australia needs to be changed as it marks the beginning of Indigenous oppression (pictured, Sydney Australia Day revellers in 2022) 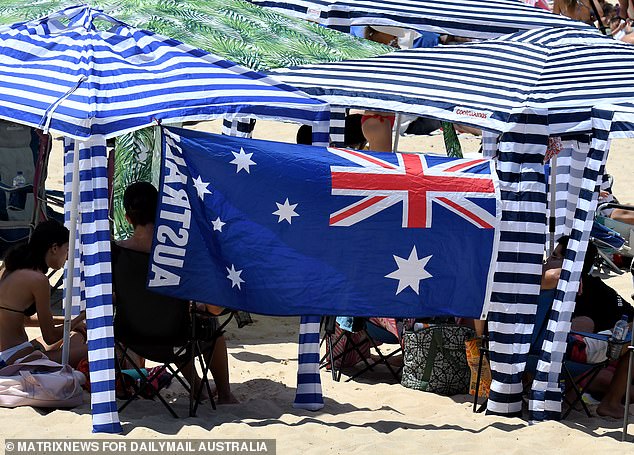 Other Australians believe Australia Day should continue to be celebrated on January 26 as it marks the day the First Fleet arrived (pictured, Sydney Australia Day beachgoers in 2022)

WHY ACTIVISTS ARE FIGHTING TO CHANGE THE DATE OF AUSTRALIA DAY

Australian activists have long fought to change the date of Australia Day.

January 26 marks the day the First Fleet arrived in 1788.

‘For many First Nations people this day is recognised as Survival Day or Invasion Day.

‘Because from this day in 1788 onwards, First Nations people suffered massacres, land theft, stolen children and widespread oppression at the hands of the colonising forces.

‘For First Nations people, January 26 is a day of mourning the history that followed the arrival of Sir Arthur Phillip and the First Fleet.

‘Many people believe that to truly celebrate this country we must find a date that includes all Australians.’