A furious Peta Credlin has accused Scott Morrison of making ‘fundamental mistakes on women’ and urged him to focus on tackling issues ‘facing ordinary households’.

The prime minister faced backlash on Monday over an unfortunate remark he made while speaking about the a new cabinet taskforce that will focus on women’s safety, equality, economic security, health and wellbeing.

While revealing the taskforce would be headed by Minister for Women Marise Payne, Mr Morrison said she would be ‘the prime minister for women’.

In a wide-ranging monologue Ms Credlin – who served as former prime minister Tony Abbott’s chief of staff – criticised the remark, saying she wanted ‘the PM of my country to be the PM for women as much as the PM for men.’

After former Liberal party staffer Brittany Higgins alleged she was raped in a Minister’s office within Parliament House, many women in politics have claimed there is a toxic culture towards women in Canberra.

In response, the government announced a cabinet reshuffle which included adding more females into senior roles and a new women-centric taskforce.

‘In trying to deal with, the past two months, the so-called ‘women’s problem’ – frankly (Scott Morrison has) made a bad situation worse,’ she said.

‘I don’t know why, but the PM keeps making these fundamental mistakes on women.

‘I want the PM of my country to be the PM for women as much as the PM for men.’

Ms Credlin also disagreed with the government’s decision to create a new Women’s Safety portfolio, which will be held by Anne Ruston.

‘I take umbrage today at the government even creating this women’s safety role. Please, we don’t want to be separate, or distinct, or different. Women’s safety is everyone’s safety,’ she said.

‘Every portfolio area is, and should be, relevant to women,’ the former political staffer said.

Other new roles related to women include women’s economic security portfolio to be held by Jane Hume in the outer ministry, while Queensland senator Amanda Stoker will become assistant minister for industrial relations and women. 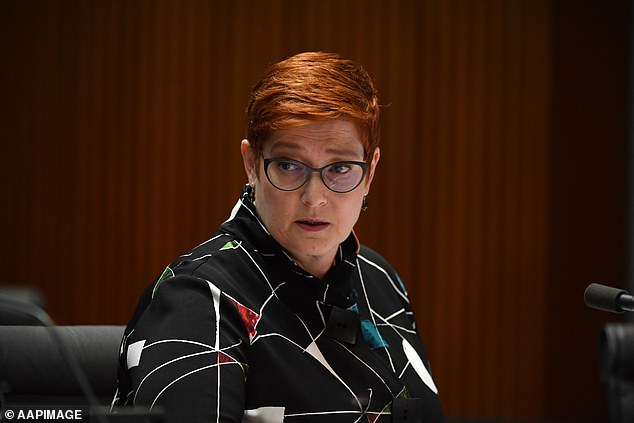 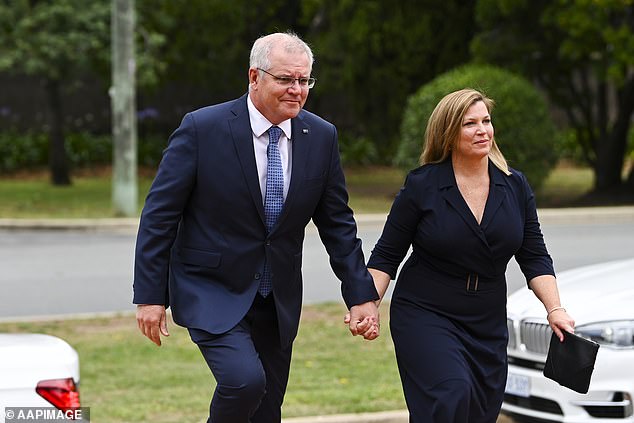 Scott Morrison said he made the cabinet changes to ensure women had a stronger voice within parliament.

‘I have always wanted to ensure there is a strong voice of women in my government, and there has been. I think what we are announcing today has gone further than that,’ Mr Morrison said.

‘Previous governments had a minister for women, who was expected to cover all issues that affect women… I don’t think that is a constructive way to get outcomes for women.

‘These changes will shake up what needs to be shaken up while maintaining the momentum and the continuity and the stability that Australia needs,’ Mr Morrison said.

The cabinet reshuffle comes as the latest Newspoll numbers confirm Mr Morrison’s approval ratings have taken a hit as he struggles to deal with sexual assault and harassment allegations in parliament.

Mr Morrison now has an approval rating of 55 per cent, a seven per cent decrease in two weeks.