Smartphones have put photographers out of business, says snapper to the stars David Bailey

Smartphones have put photographers out of business says legendary 81-year-old snapper to the stars David Bailey who captured iconic images of The Beatles, Mick Jagger and Twiggy

Photographer David Bailey has said that smartphones have ended the era of great snappers as cameras on mobiles can take ‘amazing’ pictures.

The star, who found fame after working for Vogue in the Sixties and taking pictures of The Beatles and Twiggy, made the comments while promoting his book Sumo.

When asked if everyone thinks they’re a photographer during an appearance in London, Mr Bailey replied that many are ‘better’ than him, reports the Telegraph.

David Bailey, 81, who has taken pictures of Mick Jagger, the Queen and Twiggy, has said that smartphones have ended the era of great snappers

He said: ‘They’re better than me! My wife takes much better pictures than I do on her Insta-whatever-it’s-called … Instagram. The pictures are amazing.’

The editor of GQ Dylan Jones then asked Mr Bailey if the age of photography was over, with the camera great saying: ‘There’ll be no more David Baileys.’

He added: ‘I think it’s so over, that star photographer thing has gone. Like in everything. There’s no star fashion person any more, it’s all spread out.’

Mr Bailey is known for his eye-catching black and white portraits and among his images is one taken in 1989 of Diana, Princess of Wales. 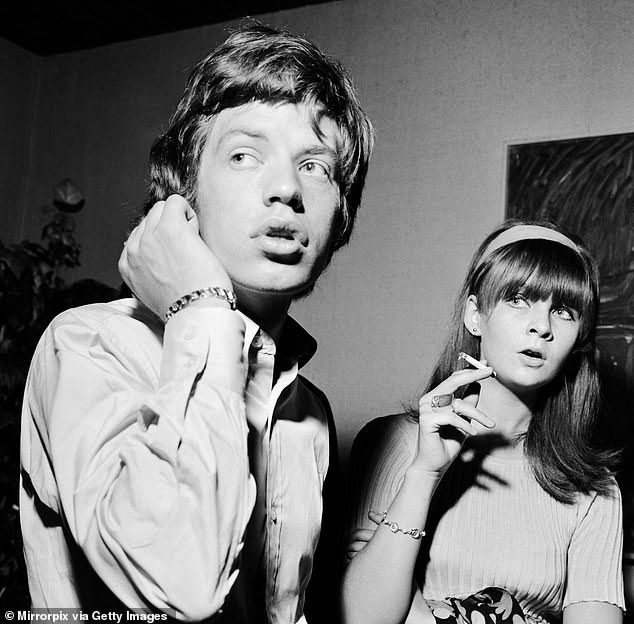 Speaking during an appearance in London, Mr Bailey agreed that everyone with a smartphone is a photographer now. Pictured is his snap of Mick Jagger and Chrissie Shrimpton 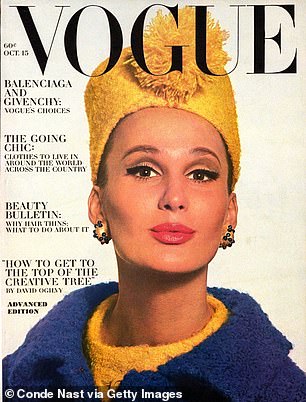 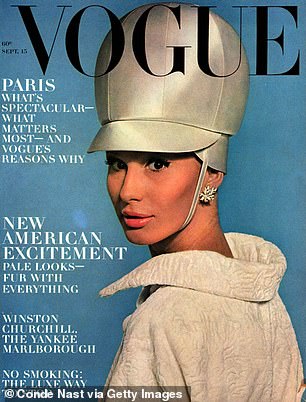 Mr Bailey found fame after working for Vogue in the Sixties, pictured are two of his cover snaps 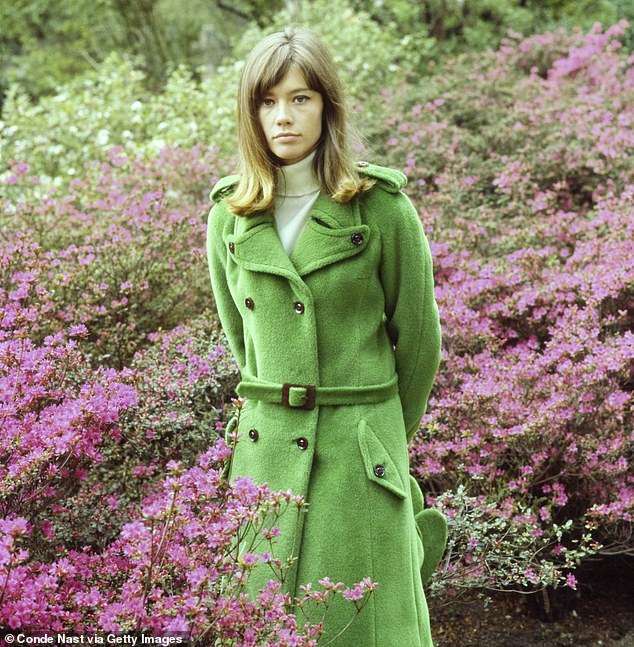 He also photographed the Queen at Buckingham Palace in 2014 to mark her 88th birthday.

At the time Mr Bailey told the BBC: ‘I’ve always been a huge fan of the Queen. She has very kind eyes with a mischievous glint. I’ve always liked strong women.’ 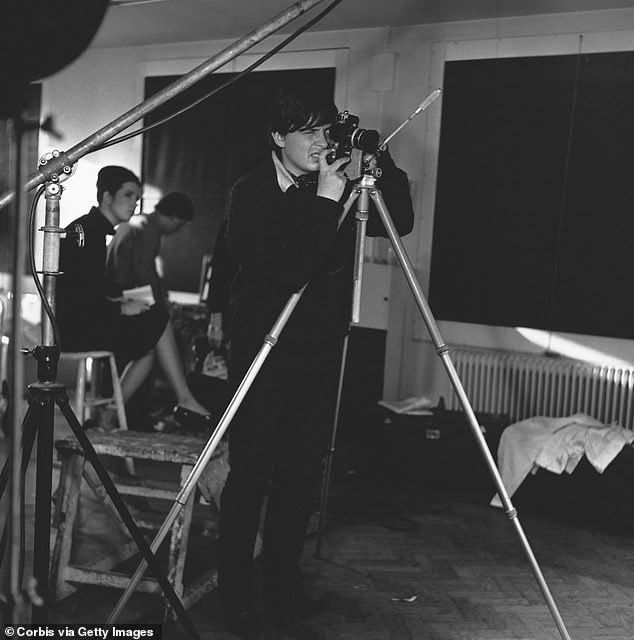 When asked by the editor of GQ if the age of photography was over, the snapper said: ‘There’ll be no more David Baileys.’ He is pictured at work in the Vogue studio in an undated picture

Mr Bailey was appointed a CBE by the Queen in 2001 for services to art and has been married for 33 years to Catherine Dyer, 58.

His comments come after the death of photographer Terry O’Neill who died at the age of 81 last week.

Mr O’Neill, who rose to fame capturing the explosion of London’s youth culture in the 1960s, died at home following a long battle with prostate cancer. 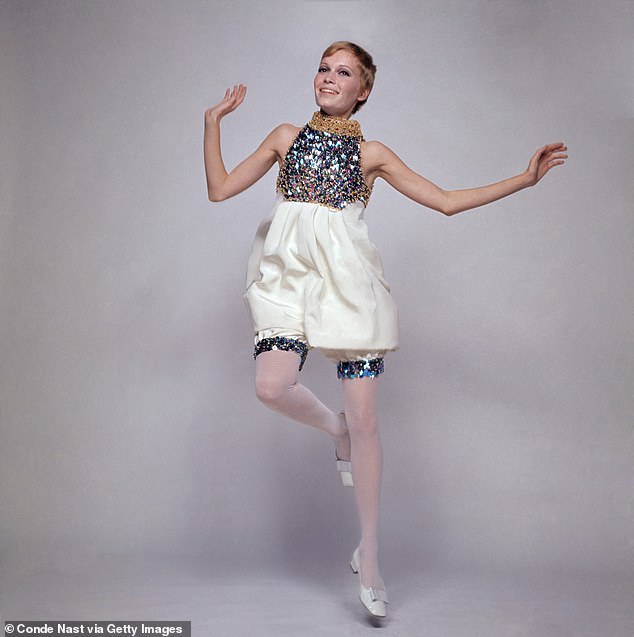 Actress Mia Farrow, wearing white bloomers with sleeveless pailletted bodice, from Ungaro, was just one of the people photographed by Mr Bailey during his career 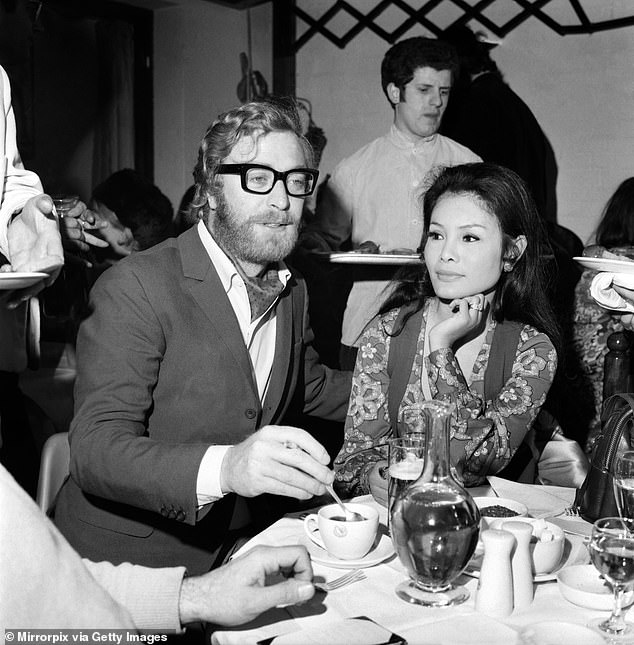 Mr Bailey also snapped Michael Caine with his girl friend Minda Feliciano during a party in a Kings Road, Chelsea, club in 1969

He photographed celebrities including Judy Garland, The Beatles, The Rolling Stones, Frank Sinatra and Kate Moss.

His photographs of Elton John are among his most well-known, and among his famous images is on of Faye Dunaway reclining by the pool with her Oscar – with whom he was married.

One of his last major public appearances was when he collected his CBE for services to photography from the Duke of Cambridge at Buckingham Palace in October.