By Farah Khalique For The Daily Mail

Snap is the latest social media giant to lay off staff as hard times hit.

It is unclear how many of Snap’s 6,000 employees will be slashed, but a decision is understood to be imminent.

The company posted losses of £349million in the second quarter –up from £126million a year earlier – and refused to make a revenue forecast for the third quarter.

Its share price has plummeted since then, with chief executive Evan Spiegel warning that Snap needs to find new ways to make money as well as finding additional cost savings.

Spiegel, who helped to set up the messaging app in 2011 and is married to Australian model Miranda Kerr, is worth £6.2billion.

The last time Snap axed staff was in 2018, when it was still reeling from the fallout of a poorly executed redesign.

The firm is struggling to increase its advertising business, especially since Apple introduced a new iPhone feature last year that stops apps like Snapchat from tracking users. 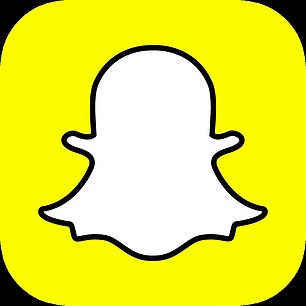 The last time Snap axed staff was in 2018

In May, Twitter announced a hiring freeze and a review of all existing job offers.

Pressure grew when Elon Musk shelved his £35billion offer to buy the social media site, citing an abnormal number of fake accounts – but Twitter is trying to force the deal through.

Meta, the owner of Facebook, slashed the number of engineers it planned to hire by around a third this year and chief executive Mark Zuckerberg warned employees in June to brace for a deep economic downturn.

Social media sensation Tik Tok has already started laying off staff this year in the US and warned some employees in the UK and elsewhere in Europe that their jobs were in danger – and this is despite the fact Tik Tok has more than a billion active users.