Snapchat is aiming to lure more users on to its photo-sharing app with a new ‘Lens’ that allows people to change their age in selfie videos.

The Time Machine feature works as a slider, making faces appear younger at one end and older in the opposite direction.

Time Machine lets you change the appearance of your age by dragging a simple slider across your screen, going from young to old in less than a second

Snap will be hoping to replicate the success of previous filters such as gender swap – which became popular after a number of celebrities shared their own results on social media.

Pop star Miley Cyrus, 26, was one of the first to tweet the results when she tried out the feature.

‘Ummm why did Snapchat turn me into @joejonas ??? It’s our brows?’ she wrote. 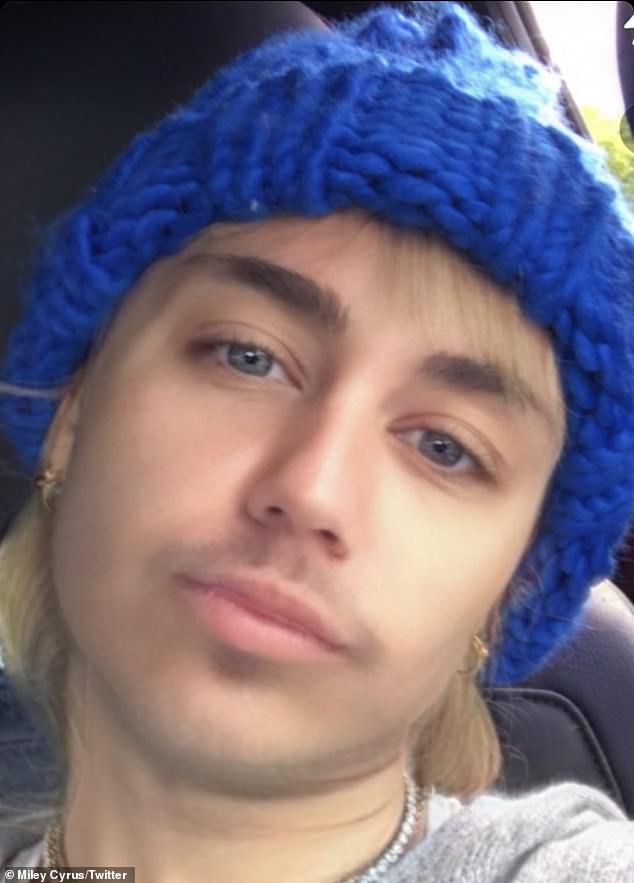 Bonus Jonas: Miley Cyrus is just one of the stars who have used Snapchat’s gender swap filter – and she joked that she looked like Joe Jonas

Reality star Scarlett Moffatt, 29, cut a very handsome figure as a man when she tried the filter, with her pearly white teeth and designer stubble.

Meanwhile, England cricket captain Eoin Morgan and Joe Root uploaded a photo collage of six of the batsmen, accompanied with the caption: ‘Guess Who?’ 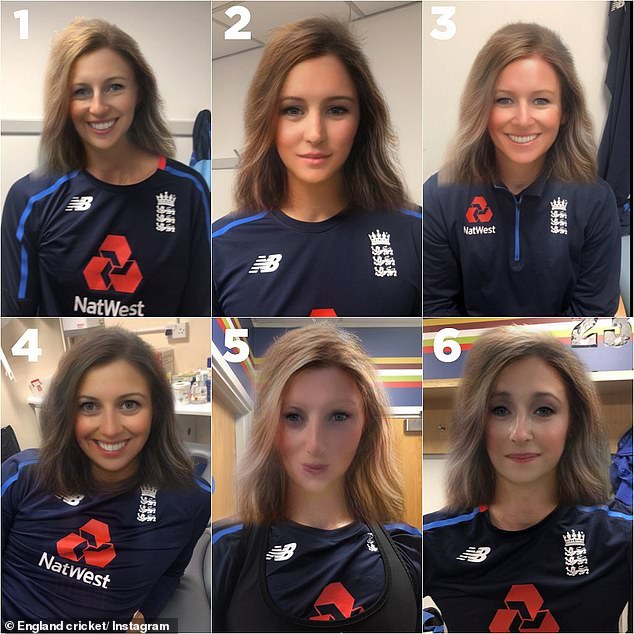 Snapchat claims that more than 70% of its users play with or view Lenses every day to transform the way they look.

In October, the company reported that it had added another seven million daily active users in its latest quarter, while losses narrowed.

It managed to attract 210 million daily active users in the three months to the end of September, up 13% year-over-year.

The company continued to operate at a net loss, but edged a step closer to profitability, with losses shrinking to 227.3 million dollars (£176.5 million) during this period, compared with 255.2 million dollars (£198.1 million) the three months before. 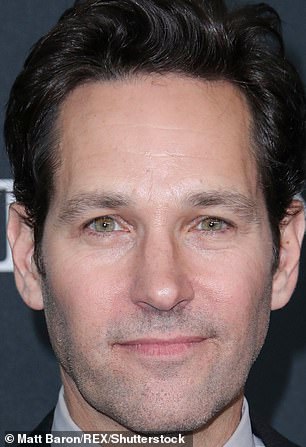 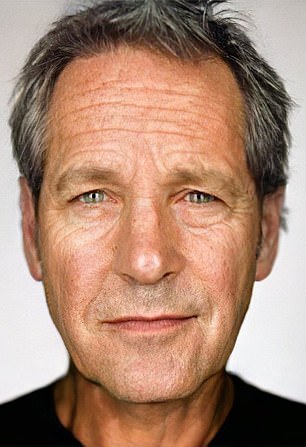 Paul Rudd was one of the celebrities to share an ‘aged’ photo of himself earlier this year, created using FaceApp

Once again, celebrities including Lady Gaga, Gisele and Kendall Jenner jumped on the bandwaggon, revealing what they will look like when they’re old and wrinkly.

However, some online privacy experts raised concerns that the app, which is developed by Russian company Wireless Lab, could be accessing and storing users’ images without their permission.

HOW TO USE THE NEW ‘TIME MACHINE’ LENS