Living with other people isn’t easy, particularly if they’re strangers.

And now a series of hilarious snaps show some extremely passive aggressive notes that disgruntled housemates have left each other.

Ranging from arguments over food to leaving a mess in the bathroom, the amusing messages reveal the age old battles going on in homes around the world.

While some tried to keep things friendly, others barely tried to conceal their annoyance.

Meanwhile, some people were rather more direct with their messages…

A series of hilarious snaps show a passive aggressive notes left by housemates. One person claimed their flatmate had eaten their food, before it was revealed that they’d actually left it in the microwave when drunk 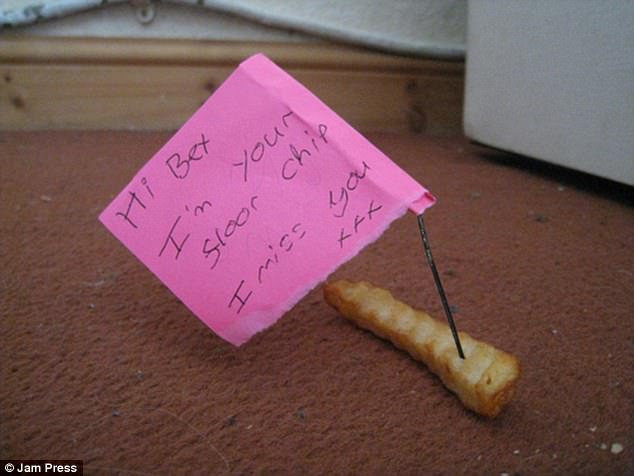 Meanwhile, one flatmate who left a chip on the floor was greeted by this note – written from the perspective of the chip 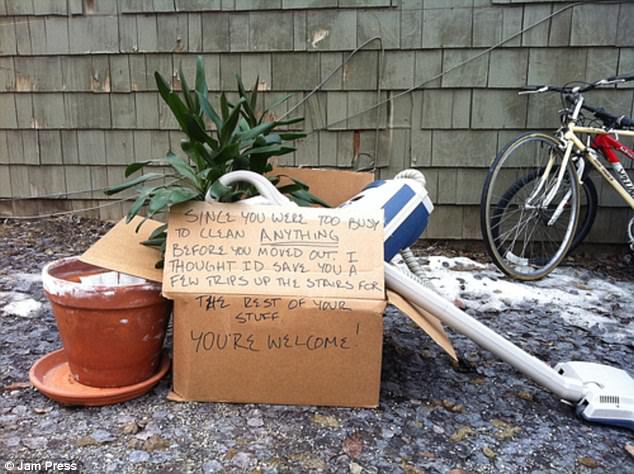 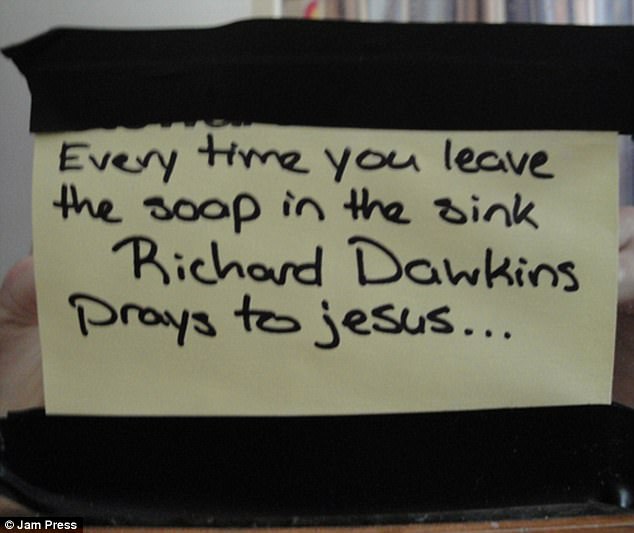 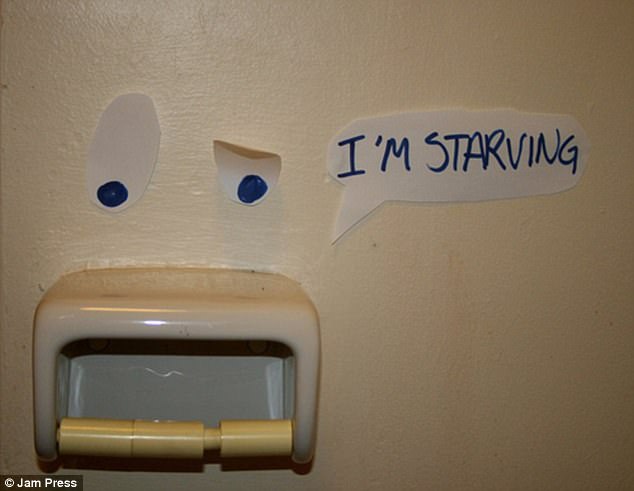 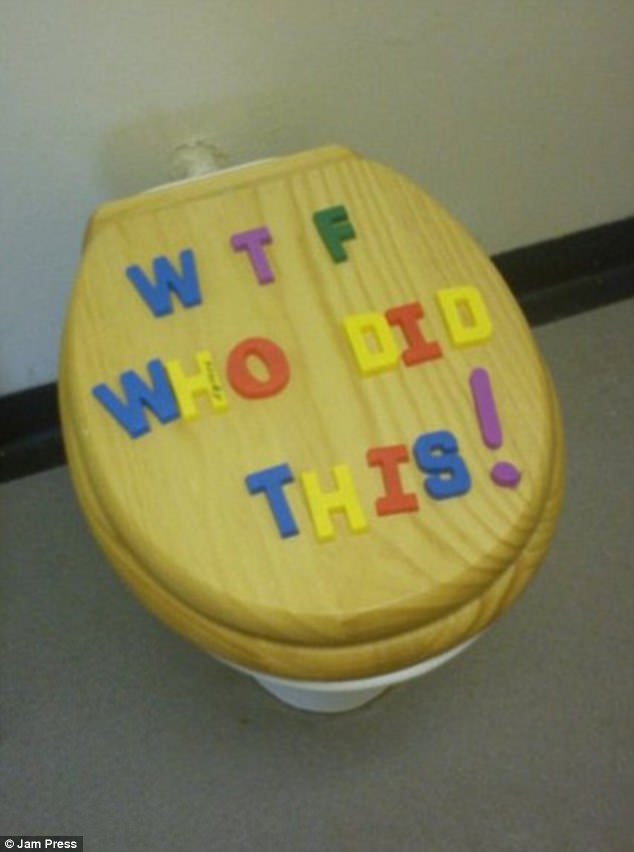 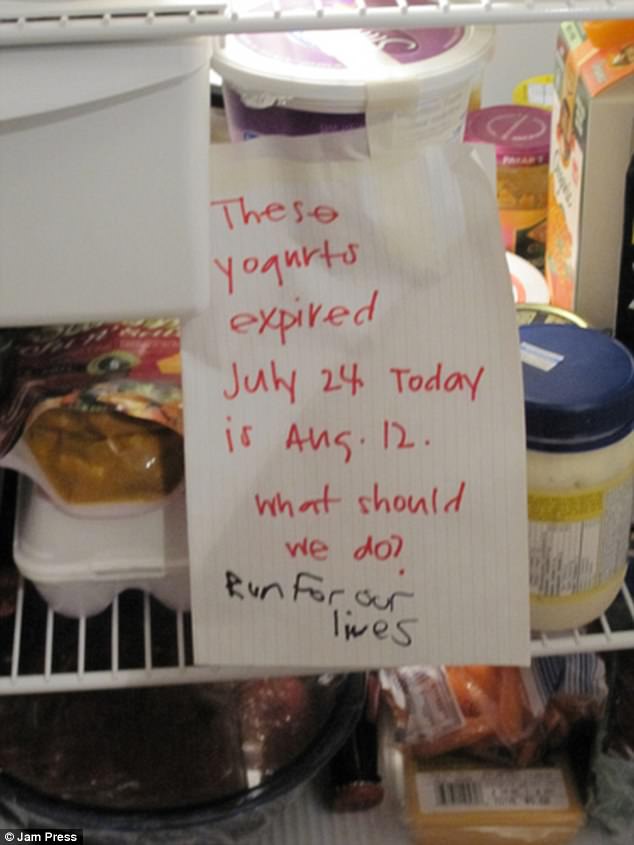 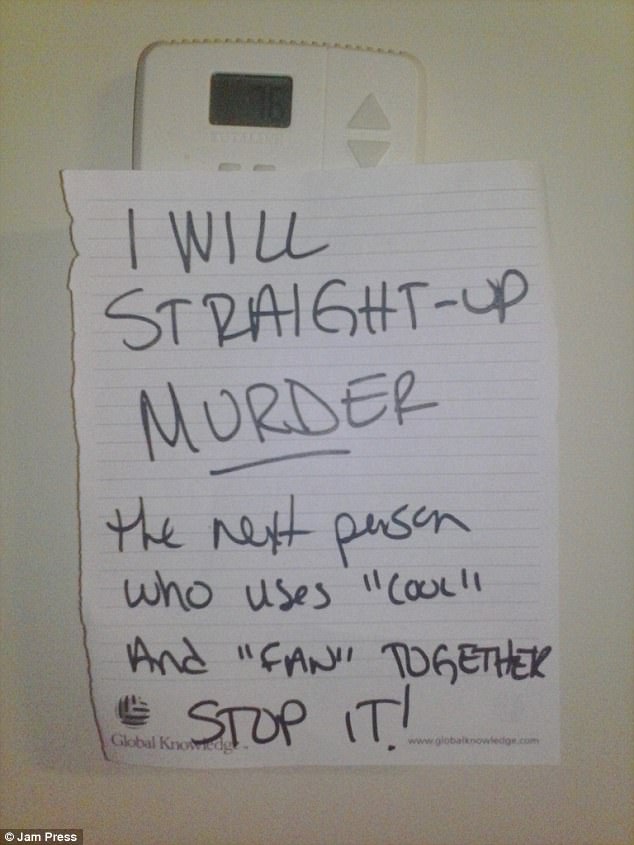 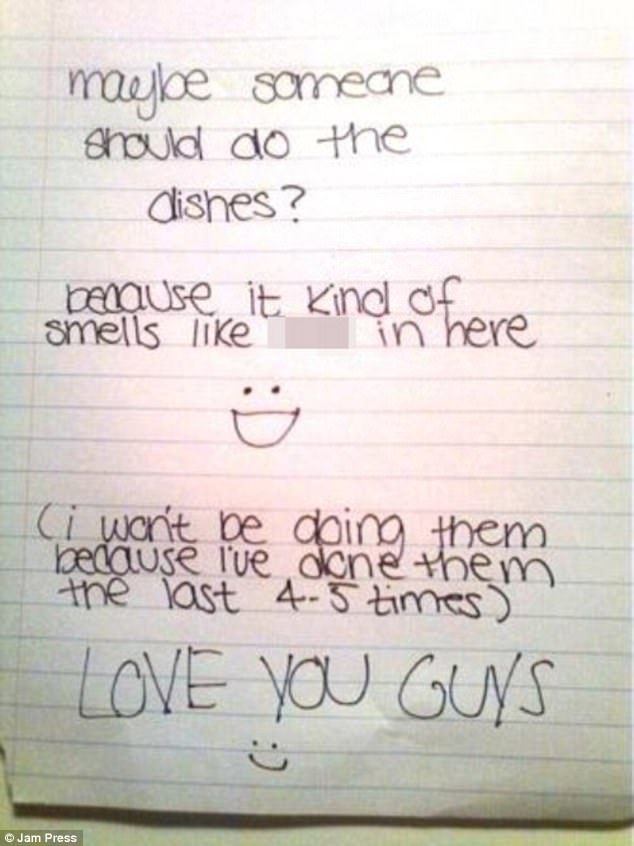 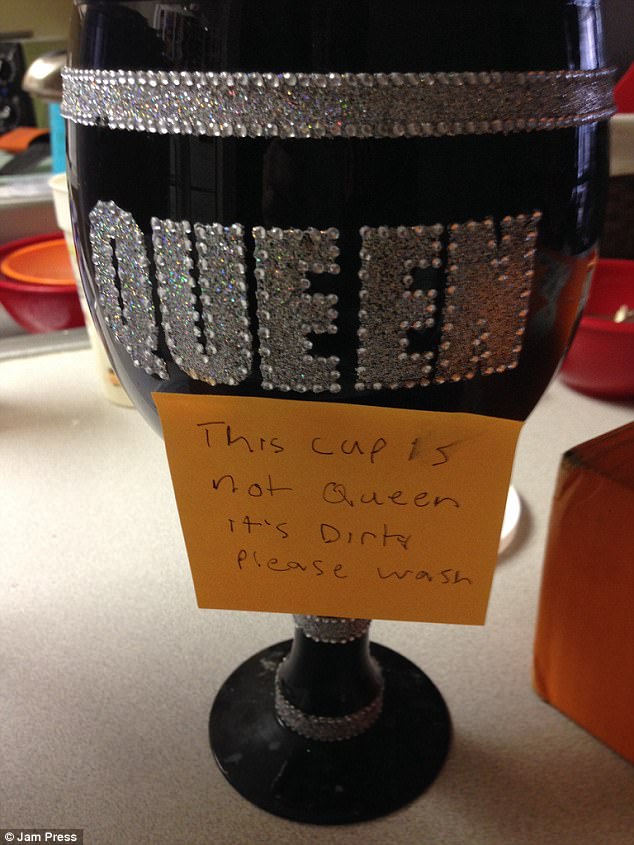 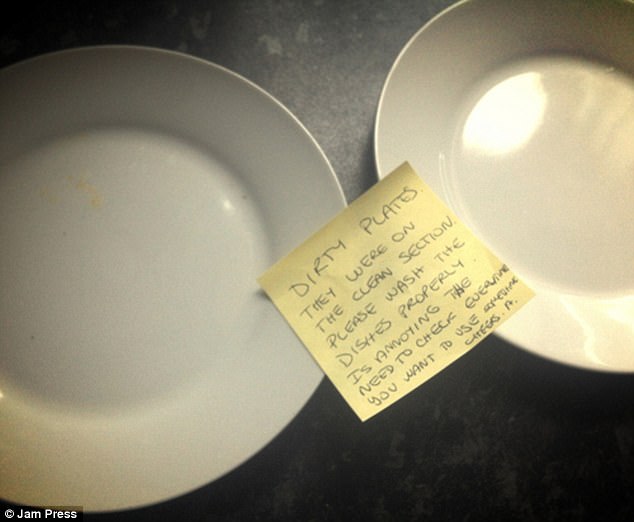 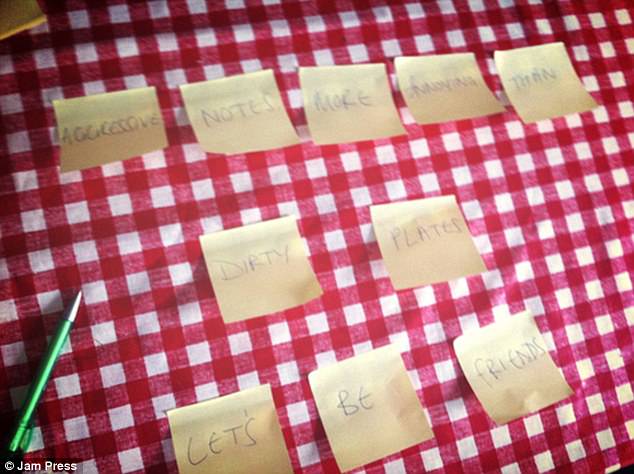 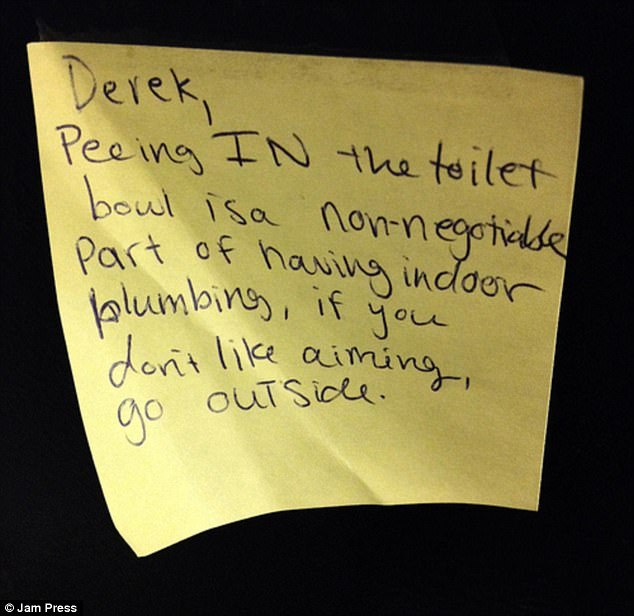 One flatmate was clearly fed up with Derek’s poor aim, telling him to ‘go outside’ instead if he couldn’t pee inside the toilet bowl 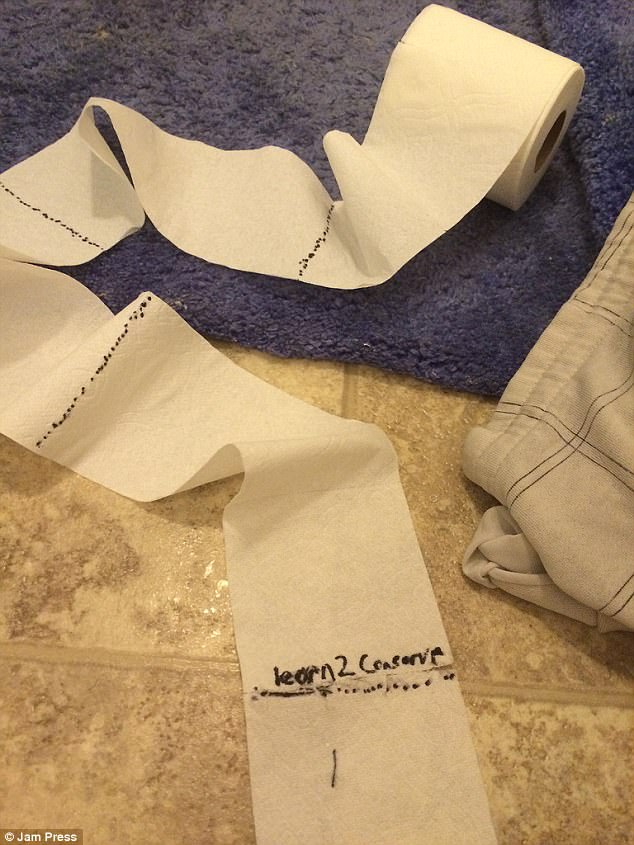 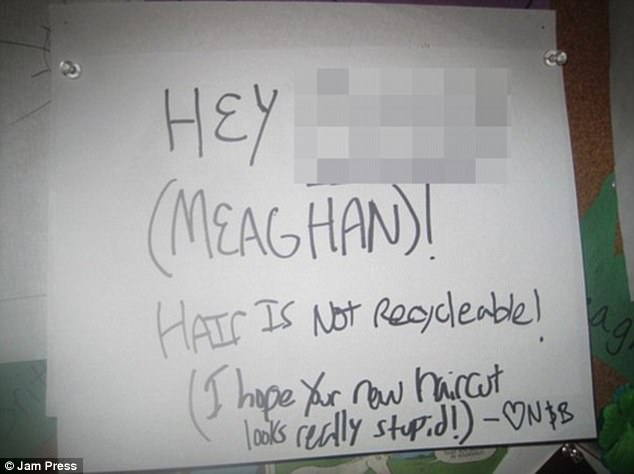 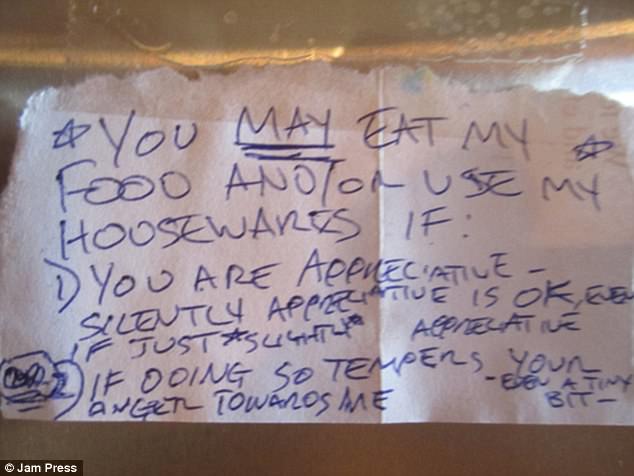 Someone else eating your food is a common problem in houseshares. This flatmate generously allowed others to eat theirs – if they were ‘appreciative’ 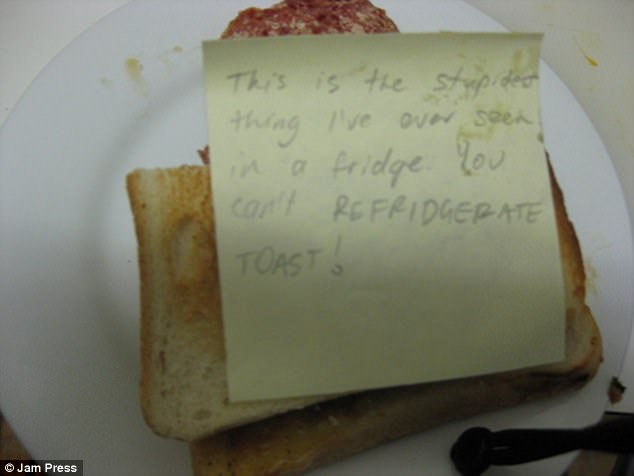 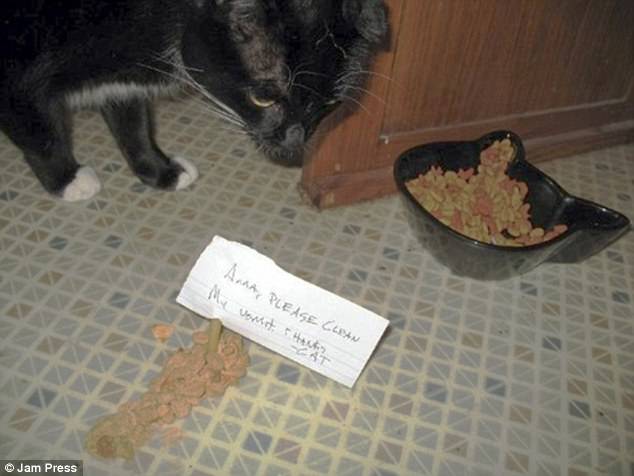 Meanwhile, someone left this cat’s owner a helpful note marking out where the vomit was 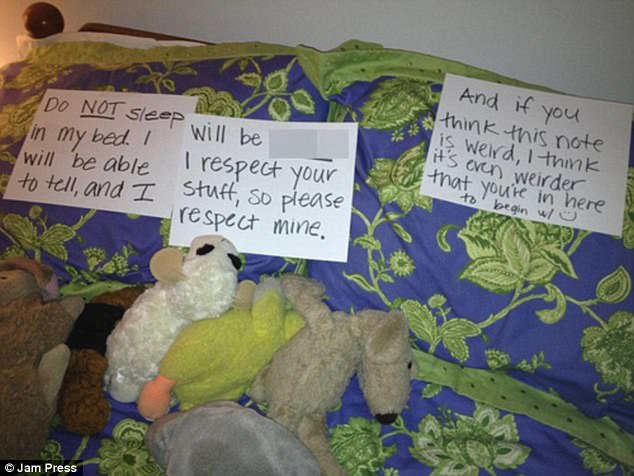 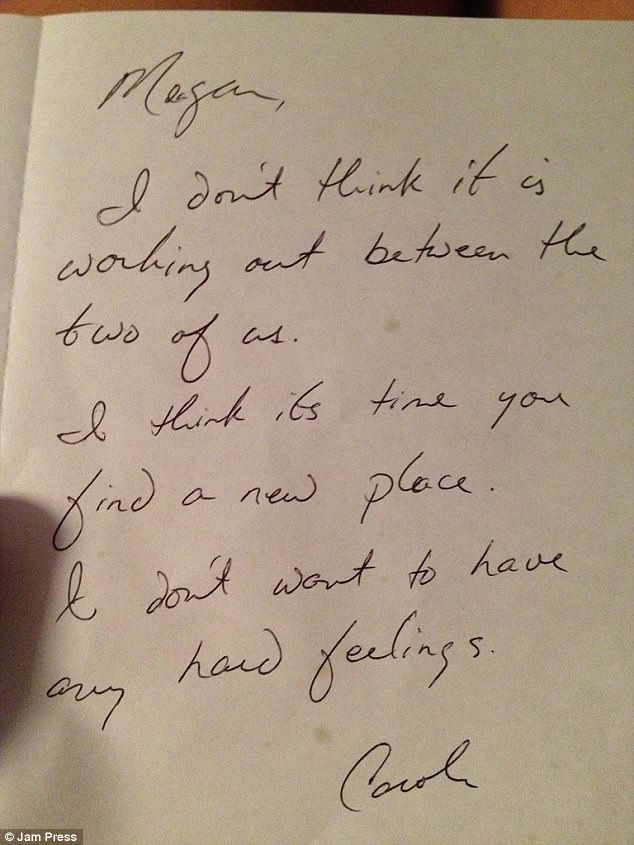 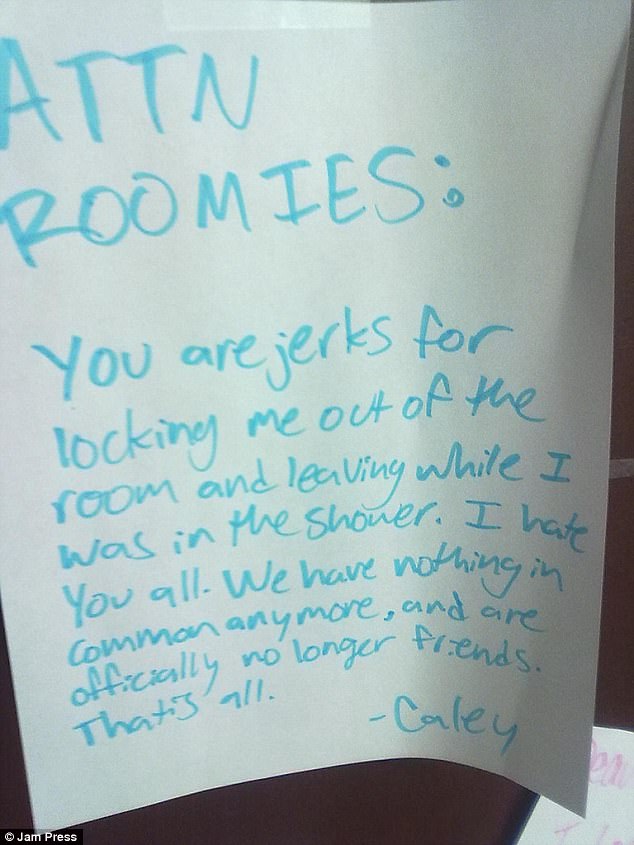 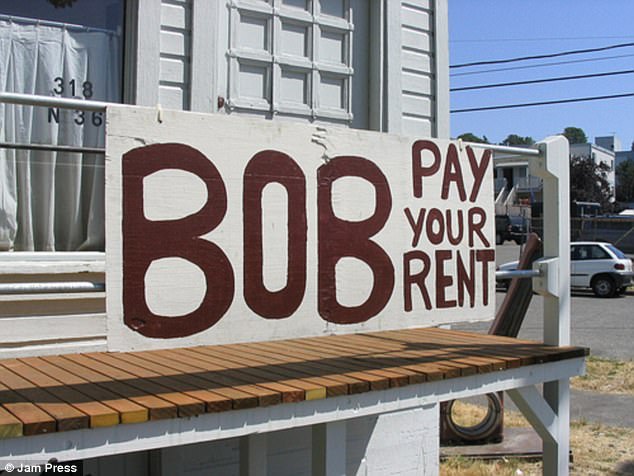 Meanwhile, one landlord was determined to get Bob to pay his rent – leaving this massive sign