Snezana Markoski and Sam Wood put baby on a TREADMILL

They were the first couple from the Australian version of The Bachelor to have a child together.

And while Sam Wood and Snezana Markoski have made no secret of their passion for fitness, one of their recent social media posts featuring their daughter Willow gave cause for concern.

The Instagram video, uploaded to the official 28 by Sam Wood account, showed the four-month-old baby strapped to mum Snezana while she walked on a treadmill.

Isn’t that dangerous? The Bachelor’s Snezana Markoski and Sam Wood work out with their four-month-old baby Willow on a TREADMILL

Sam also appeared in the video, facing the camera as he called out: ‘Hey Willow! Willow, how’s the workout going?’

‘If you’ve been struggling to find the motivation to get to the gym lately – or perhaps exercise at all – a workout buddy may be exactly what you need to get into the swing of things,’ Sam captioned the video.

But it wasn’t long before some followers questioned the inclusion of baby Willow in the workout.

‘What gym let you bring a bub in?!’ asked one, while another simply wrote: ‘Seriously?’ 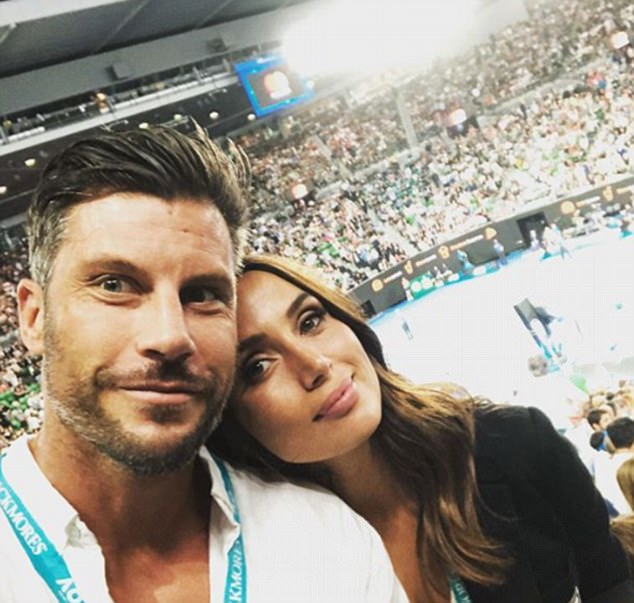 ‘What gym let you bring a bub in?!’ Some Instagram followers questioned why they were working out with a baby in tow

Snezana has previously opened up about how difficult it was to bounce back into shape after giving birth to Willow in October last year.

Speaking to NW magazine, the brunette beauty admitted it was ‘harder than she expected’ and the process ‘is not a race’.

‘My lack of strength, energy and endurance meant I got really tired, really fast,’ she explained. 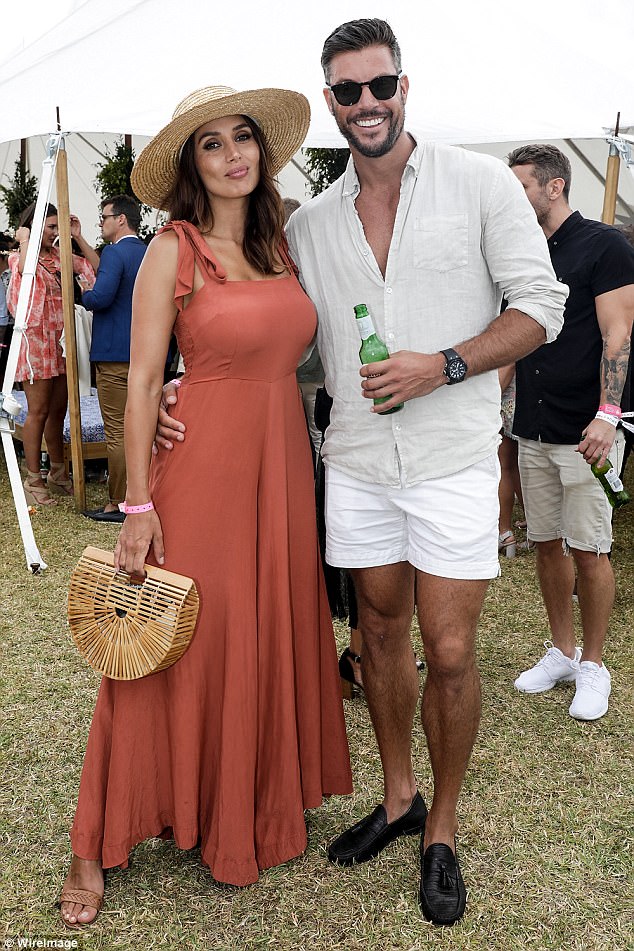 Loved up! The couple fell for each other after meeting on The Bachelor 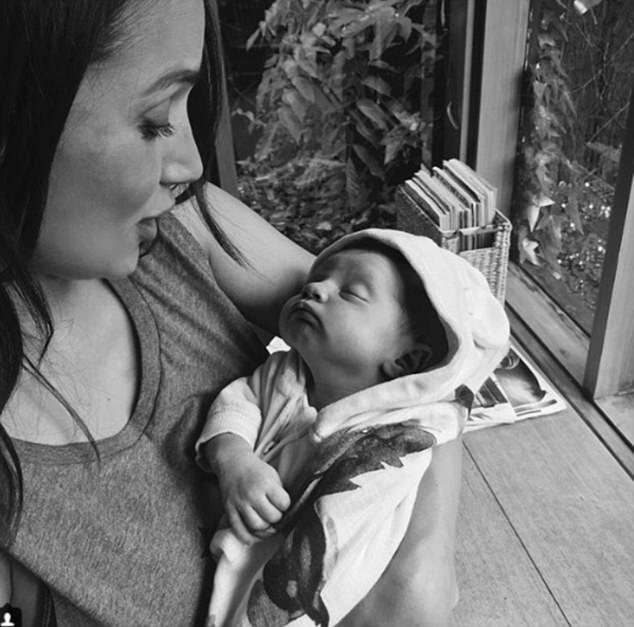 ‘I was 12 years younger when I had Eve, so I knew that it would be different this time around,’ Snezana has previously admitted it was harder to slim down after the birth of Willow than it was for her first child

Despite exercising three times a week, the mother-of-two said she had to come to terms with the fact she did not need to regain her svelte figure as quickly as possible.

Snezana also admitted it was harder to slim down after the birth of Willow than it was for her first child Eve.

‘I was 12 years younger when I had Eve, so I knew that it would be different this time around,’ she said. 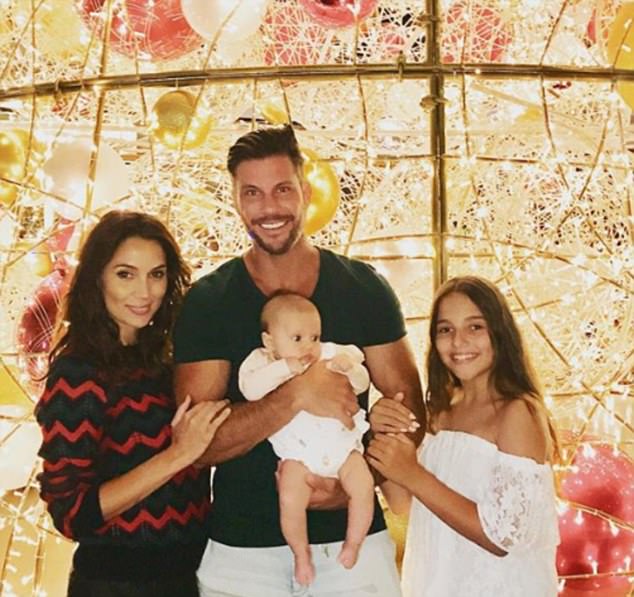