Snitches are swamping the police non-emergency number with complaints about people flouting the rule of six – forcing senior officers to man the phones with more staff.

Senior ministers, including Home Secretary Priti Patel, have urged Brits to dob in their neighbours if they catch them flouting lockdown rules.

Speaking to Sky News last week, Ms Patel said: ‘I’m rarely at home but if I saw something that I thought was inappropriate then, quite frankly, I would call the police,’ she told Sky News.

She added: ‘It’s not dobbing in neighbours, it’s all about us taking personal responsibility.’

A week after making the claims, police forces say their local 101 lines have been inundated with calls.

Senior police officers have told The Times that forces were having to put additional staff on their phone lines because call numbers had suddenly increased.

A senior officer told the paper: ‘There are discussions about how the 101 system can cope, and whether increased resources need to be looked at across the board. We don’t want a situation where people calling about Covid-19 breaches are blocking others from getting through about other serious crimes.’

Health Secretary Matt Hancock has said he would snitch if he found out someone was not self-isolating when they should have been, but Prime Minister Boris Johnson has asked neighbours to only call police if there is a large party going on.

When Mr Hancock was asked by Sky News’ Sophie Ridge whether he would report a neighbour, he replied: ‘Yes, and everybody should.’

His comment came after Boris Johnson had told The Sun: ‘I have never much been in favour of sneak culture, myself.

‘What people should do in the first instance obviously if they are concerned is raise it with their friends and neighbours.’ 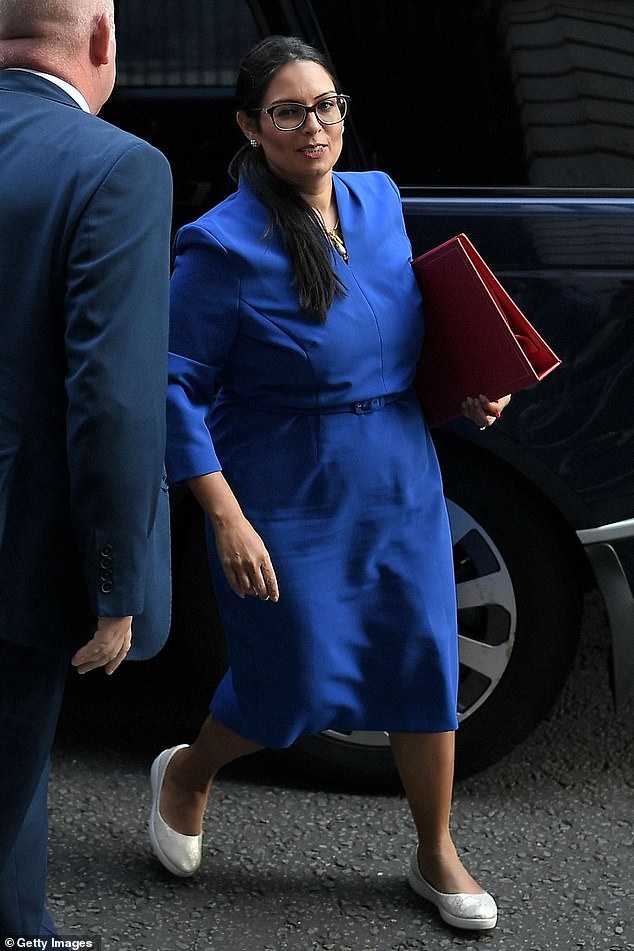 Police in Gwent say their non-emergency line has been flooded with people asking questions about Covid-19 regulations.

‘It will help us deal with policing demands rather than be tied up in other ways.

‘Police are being encouraged by the government to issue more fines because so many members of the public were flouting restrictions.’